Friends of the victim have raised more than $2,000 to help cover her medical costs 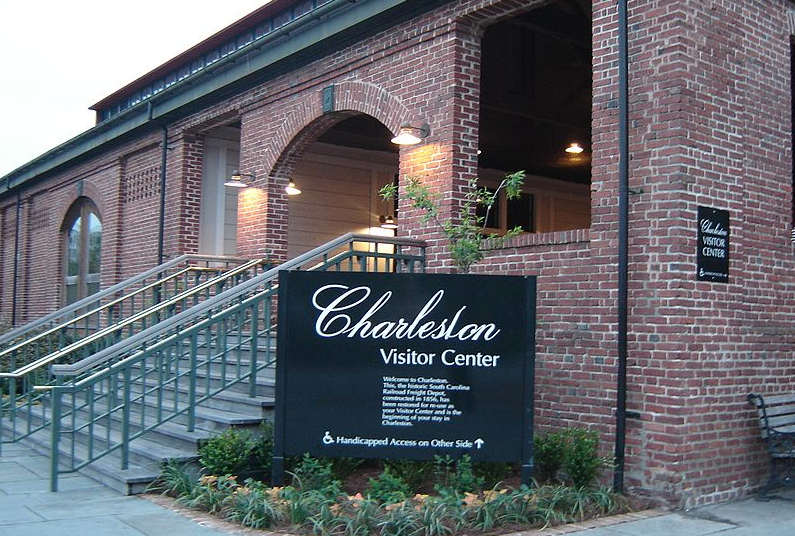 Police say they were flagged down around 2 a.m. on Aug. 19 to Deco Nightclub on Ann Street, in downtown Charleston. There, they found the woman, a transgender Latina, lying face down on the ground, unresponsive.

The victim’s sister and witnesses told police they saw the attack, and described the suspect as a black male wearing a polo shirt.

The victim’s sister told police her sister was assaulted as she got off the elevator to a parking garage after a verbal fight in the upstairs garage.

Witnesses say the man punched the victim on the left side of her head. The woman’s sister told police that when she ran over to help, the man kicked her before fleeing the scene.

The victim regained consciousness while police were still on scene, and was transported to Medical University of South Carolina hospital.

Police told WCIV that they do not believe the victim was assaulted because of her gender identity. They are continuing to investigate the incident.

In the meantime, friends of the victim have set up a GoFundMe page to cover her hospital bills and the costs of therapy to deal with the mental and emotional trauma she suffered as a result of the attack. Thus far, the page has raised $2,200 to help cover those costs.