By John Riley on September 27, 2018 @JohnAndresRiley 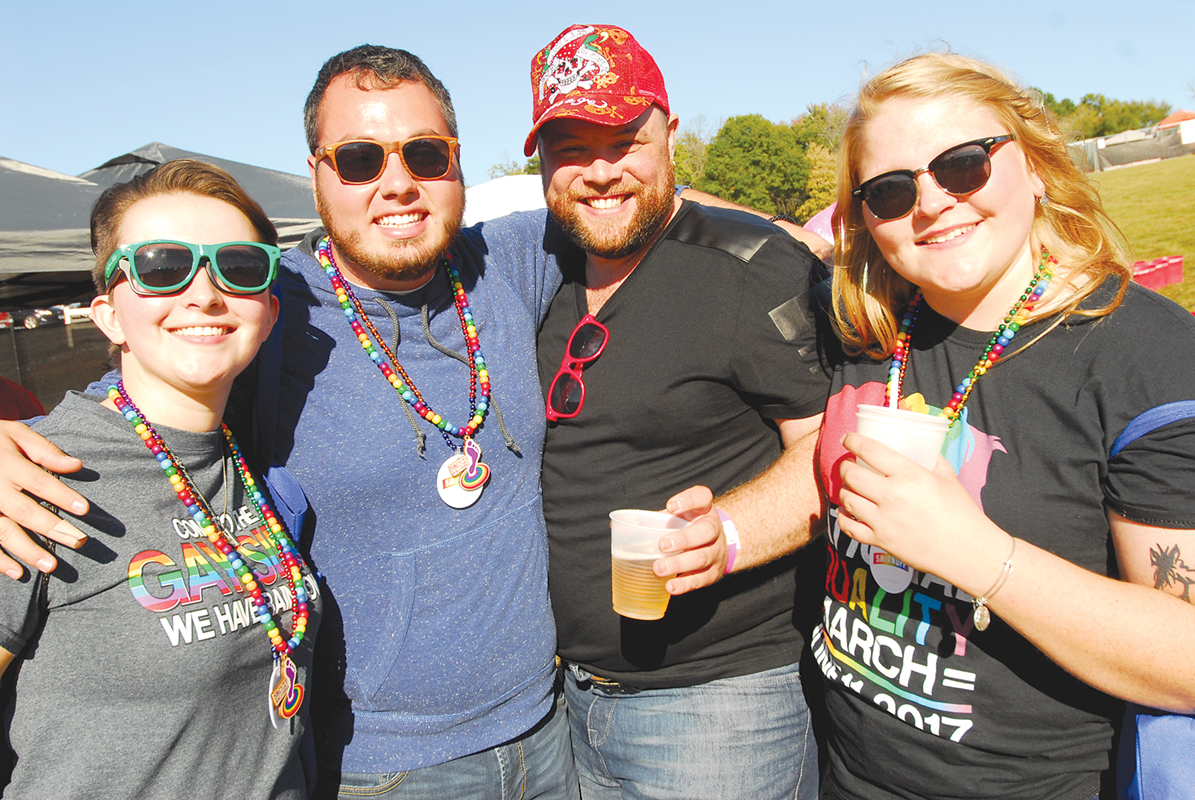 “I grew up in Northern Virginia, and I remember how important it was just to know that groups like Equality Fairfax existed,” says Brian Reach, executive director of NOVA Pride. “I remember going to their website and looking at it, just to make sure it was still there, even though I wasn’t really involved with it. Just seeing that there were people out there who were like me, even before I had come out, was important.”

That connection was particularly important given the “lack of services in Northern Virginia for LGBTQ people,” Reach says. “To be able to go to an event that’s welcoming and affirming, like the NOVA Pride Festival, is essential to strengthening the LGBTQ community and giving them resources to meet their needs.”

This year’s NOVA Pride Festival will be held on Saturday, Sept. 29, at Bull Run Special Events Center in Centreville, Va.

The event will feature remarks from Karen K. Holmes, a transgender woman and former soldier with several military honors who has also served as a TEDx speaker, and Terry McAuliffe, the former governor of Virginia.

“This year’s theme is ‘United in Pride,'” says Reach. “The whole point is to highlight the community’s strength through diversity and intersectionality. It’s obviously an interesting time for the community and our country right now, so in the face of hateful rhetoric and tribalism, we can set an example by standing together and celebrating our diversity and our resilience in the face of adversity.”

Admission is free, and free shuttles will be provided between the Vienna Metro Station and the festival grounds. Visit novapride.org.