Over 100 artists and performers will participate in Art All Night on Sept. 29 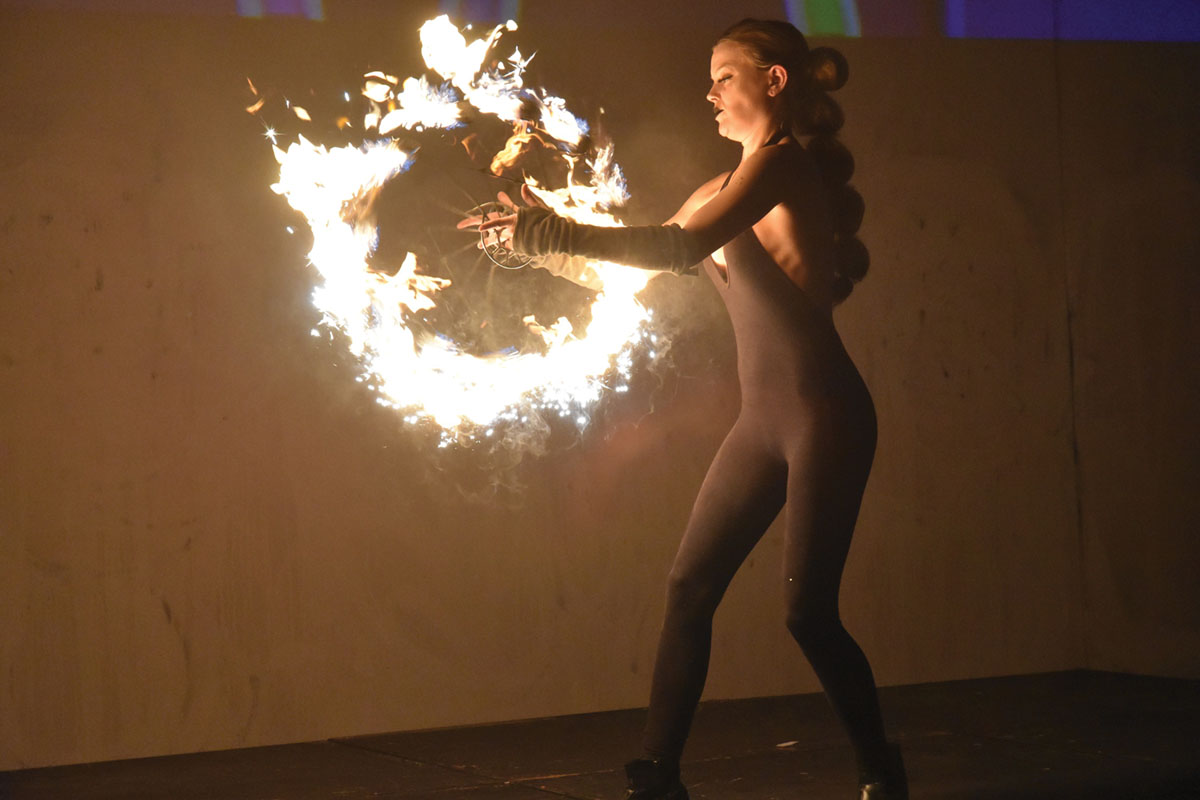 In 2009, Alexander Padro and his partner were so inspired by a visit to Paris’ Nuit Blanche that they launched a D.C. version of the free, one-night-only art festival — despite having little experience and even less money for promotion.

“We thought we might attract a couple thousand people,” Padro says of their inaugural 2011 event. “Lo and behold, we had fifteen thousand people show up.”

Three years later, Art All Night expanded from its Shaw Main Street confines to include several other D.C. neighborhoods, and this Saturday, Sept. 29, the festival will boast activities, performances, and displays in eight different localities.

“Many of the businesses in our Main Street districts report that Art All Night is their best sales night of the year,” says Padro.

Though not LGBTQ-specific, many of the events are geared toward the community, including a performance by the Gay Men’s Chorus of Washington from 6:30 to 7:30 p.m. in Dupont Circle; a Drag Show from 8 to 10 p.m. at Congress Heights’ DeVine Stylez Hair Studio (3025 MLK Jr. Ave. SE); an “Art of the Cut” hairstyle show and event from 10 p.m. to 1 a.m. at the Atlas (1333 H St. NE); a Mambo Dance Showcase party with DJ Jim Byers of WPFW’s “The Latin Flavor” at the DC Eagle; and a variety show hosted by Rayceen Pendarvis and featuring GiGi Holliday, Pussy Noir, Hell O’Kitty, and Private Tails at the DC Housing Finance Agency (815 Florida Ave. NW). 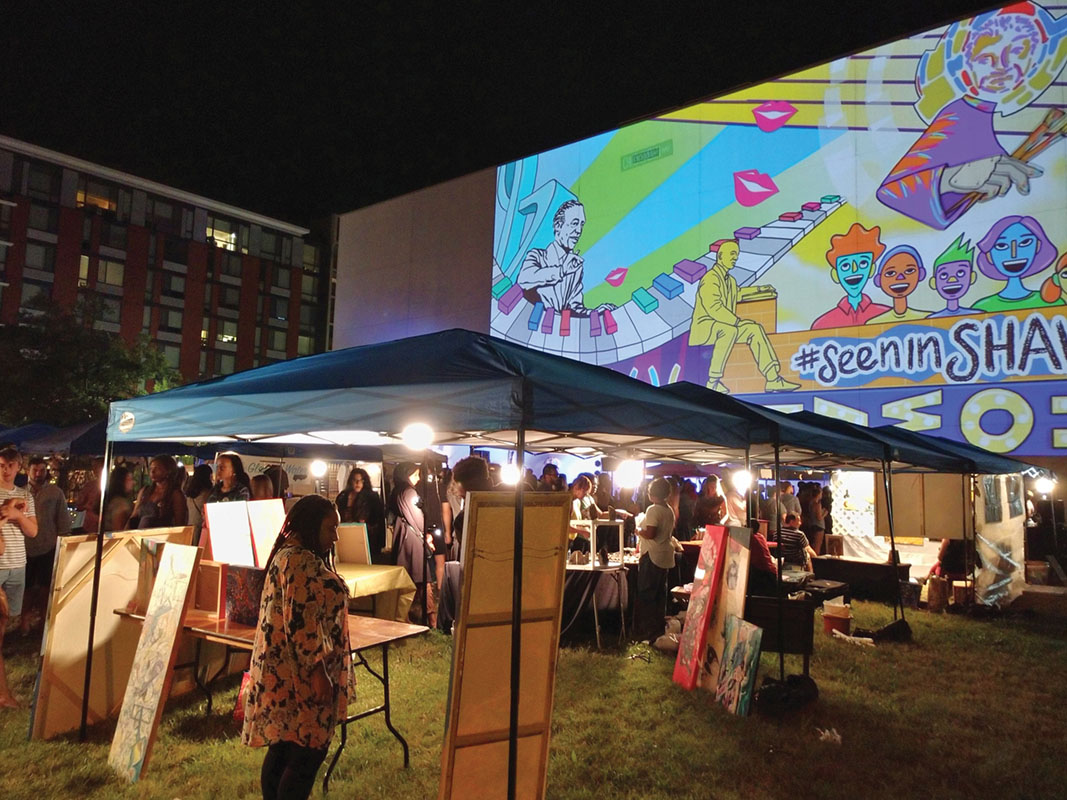 Padro gave up overseeing the citywide festival in 2016, but still oversees Shaw’s contribution to the night. He marvels at how many artists take part in that neighborhood alone.

“There are over 100 artists and performers involved,” he says, “including the Batala drummers, and the Soka Tribe dancers, and Robin Bell, the noted projection artist that does all of the anti-Trump projections on Trump properties around the world.

“Fire performers are a very popular part of the festival in Shaw, and we have two different sets of fire performers. One is going to be doing fire bubbles — which is something new we’ve never seen before. They’re actually going to have fire inside of the bubbles.”