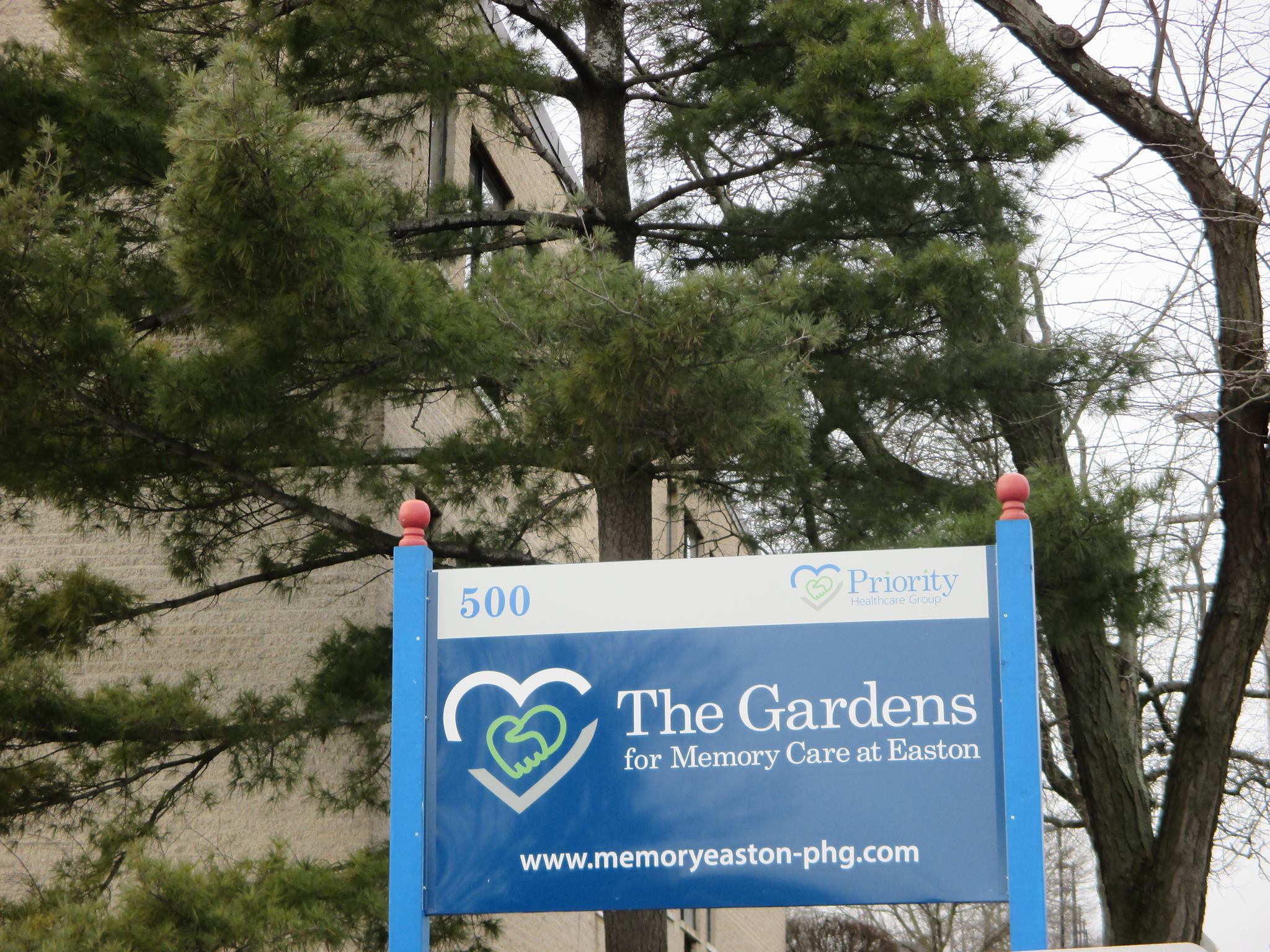 The Gardens for Memory Care at Easton – Photo: Facebook.

A nursing assistant who was fired from a nursing home in Easton, Pa., is suing her former employer for discrimination, alleging they terminated her because she is transgender.

According to the lawsuit, Doe frequently had to correct co-workers to address her as “she” rather than “he,” but some of her fellow workers continued to misgender her to patients at the facility. Her former male name was also listed on assignment sheets instead of her female name.

The lawsuit also claims that she overheard a co-worker talking about her, telling another co-worker: “He’s going to have to ask for forgiveness if he doesn’t want to go to hell.”

In September 2017, she complained about her treatment to the director of nursing. Later that same day, she was fired.

Doe has requested to proceed anonymously and keep her identity a secret for fear that, as a transgender woman of color, she’ll be targeted for violence if she is outed.

To demonstrate the danger she faces, the lawsuit notes that transgender women of color have been murdered in various cities over the past month, and that Philadelphia’s LGBTQ homeless shelter, the Morris Home for Hope, was “firebombed” in a hate crime attack on June 23.

“Fatal violence against trans women of color has been described as part of a growing epidemic,” her attorney, Justin Robinette, wrote in the complaint. He also explained that his client may elect to drop the lawsuit if she’s forced to reveal her identity, thereby denying her justice.

A message left Priority Healthcare Group, the parent company of Gardens for Memory Care, was not returned as of deadline.

John Riley is the local news reporter for Metro Weekly. He can be reached at jriley@metroweekly.com
← Previous Story Federal appeals court rules that Nashville should have allowed anti-gay preachers to protest Pride festival
Next Story → Oklahoma man accused of using Grindr to lure gay men to “House of Horrors” to rob them