Parents say defining sex as fixed and binary is "latest cruel attempt...to diminish the existence and humanity of our children"

By John Riley on October 30, 2018 @JohnAndresRiley 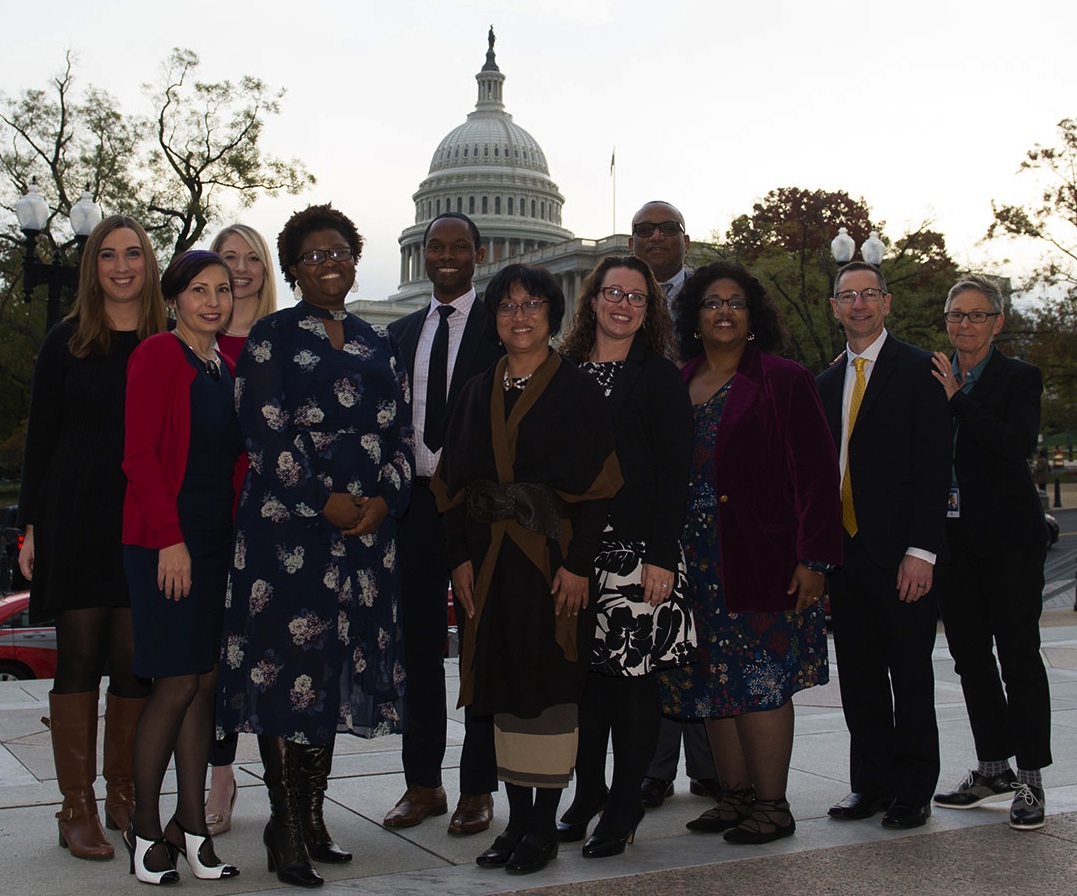 A group of parents of transgender children has written a letter to President Donald Trump and Vice President Mike Pence blasting a recent administration proposal to define “sex” as fixed at birth and binary, thereby eliminating all recognition of transgender people.

Under the proposed revision of “sex” floated in a memo, which has apparently been circulating through the government behind the scenes, from the Department of Human Services, defining “sex” as based only on one’s biological genitalia at birth would effectively eliminate all federal civil rights protections for LGBTQ people.

The letter to Trump and Pence, signed by 1,500 parents of transgender children, including members of the Human Rights Campaign’s Parents for Transgender Equality Council, from across the country, calls the proposal “the latest cruel attempt in a long line of attacks to diminish the existence and humanity of our children and to dismantle their basic human and civil rights.”

“We want to make this very clear — when our children are under attack, we will fight like hell to protect them,” the letter reads. “As parents, all we want is for our children to be safe, healthy, and fulfilled. … Sadly, however, our children also face ostracization and discrimination in far too many places. We fear every day that our children will encounter bullies — but we never imagined that the most threatening bullies would be in the White House.

“…As parents of transgender youth, we have seen firsthand some of the heartbreaking challenges faced by kids like our own in every corner of the country,” the letter continues. “… These are children who need the full support of our federal government — particularly the agencies whose mission demands their assistance and protection. These are students who are put at real risk of daily harm — physical, emotional, and psychological — when legal protections are taken away.”

A recent survey by the Human Rights Campaign and the University of Connecticut of more than 12,000 LGBTQ youth found that 50% of transgender, non-binary, or non-cisgender youth never use the restroom in school because they are prevented from using facilities that align with their gender identity. Only 18% report being called by correct pronouns in school, and only 30% are able to dress or express themselves in a manner consistent with their gender identity.

“As the parent of a beautiful and bold transgender child, our families deserve the full and equal protection of the federal government and our nation’s civil rights laws,” Jodie Patterson, a member of HRC’s Board of Directors and HRC’s Parents for Transgender Equality Council, said in a statement. “Our government has an obligation to assist and protect young people, not to erase them. I’m proud to join with other parents across our nation in condemning this Administration’s proposal, and our families need all fair-minded voters to turn out between now and November 6 to make sure we elect leaders who will defend the rights of our children.”

HRC, which has launched a multimillion-dollar campaign dedicated to electing politicians who oppose the Trump administration’s efforts to roll back LGBTQ protections, also promised to use their votes to send a message of disapproval.

“The Trump-Pence administration’s latest anti-LGBTQ proposal is a direct attack on the fundamental equality of transgender people, and it is constitutes an unconscionable betrayal of young people by their nation’s leadership,” HRC National Press Secretary Sarah McBride said in a statement. “This administration has heartlessly targeted the rights and wellbeing of transgender young people since their first days in office, but Trump and Pence should know that families and friends and allies of all ages will not stand by or be silent. This November, they’ll be hearing from all of us on Election Day.”