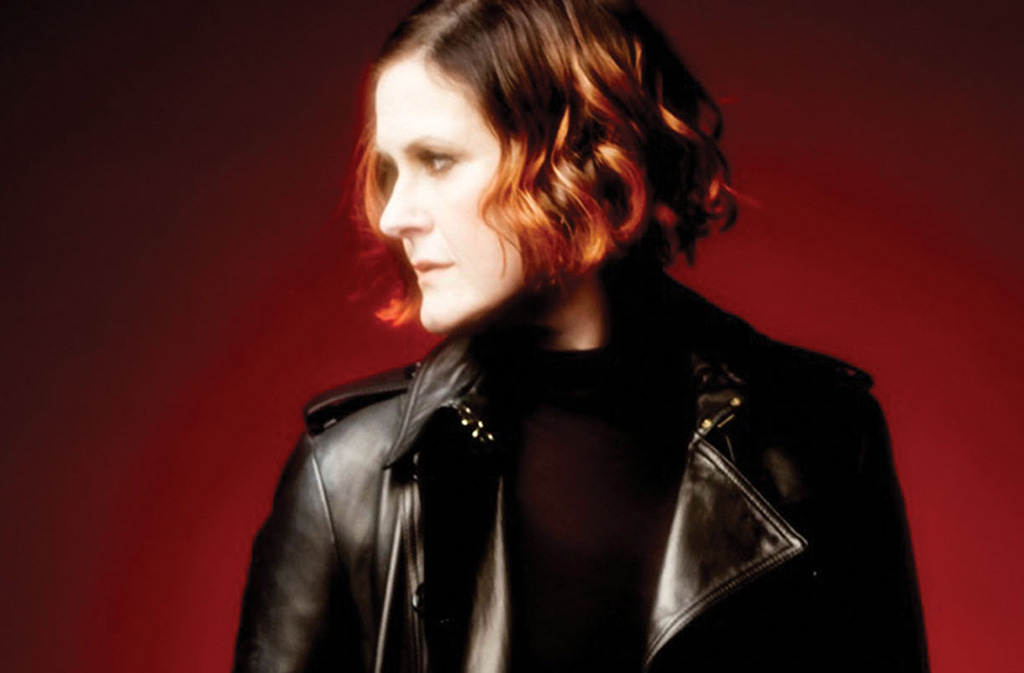 Alison Moyet has rejected claims that she is transphobic after she “inadvertently” signed onto an open letter by anti-transgender activists.

The letter, published Thursday, Oct. 4, in Britain’s The Times, attacked LGBTQ charity Stonewall for its efforts to advance transgender rights, claiming it was “undermining women’s sex-based rights and protections” by supporting the trans community.

Moyet was one of 17 people — including noted trans-exclusionary radical feminist Julie Bindel, who signed the letter, which claimed it was “vital” to debate “transgender politics and the rights of women and girls,” and slammed Stonewall for allegedly caling debates on the matter “transphobic.”

“We urge Stonewall to acknowledge that there are a range of valid viewpoints around sex, gender and transgender politics, and to acknowledge specifically that a conflict exists between transgenderism and sex-based women’s rights,” the letter continued. “We call on Stonewall to commit to fostering an atmosphere of respectful debate rather than demonising as transphobic those who wish to discuss, or dissent from, Stonewall’s transgender policies.”

In an open letter posted on Twitter, Moyet said she had signed the letter at the “11th hour,” and apparently believed it “sought an open debate about Trans issues and woman issues, specifically concerning women’s spaces and perceived loss of agency.”

Moyet blamed her ignorance on the issues for signing the letter.

“I agreed, though somewhat ill-advisedly,” she wrote. “Not because I was misled, I wasn’t. But because I am woefully under-read on the points of contention here.”

She added: “In signing the letter looking to encourage a productive debate, I inadvertently endorsed some issues that I don’t hold with.”

Moyet then clarified her position on transgender rights.

“I give the trans community my support,” she wrote. “I take trans women to be women and afford them the same respect and dignity any soul deserves. I have no issue sharing a public toilet with trans women and do not feel any threat at the prospect.”

Moyet added that she is “pro-diversity in education and believe children should reach their majority without pressure to conform, and are neither met with a readiness to fix them on a path that may undulate, as paths often do.”

However, she also noted that while she understands “seeking debate can be regarded as phobic,” she “[dispels] that as an unsound conclusion.”

“I will continue to support trans rights whilst personally seeking to better understand the nuances of the issue,” she concluded.

A statement on the Open Letter pic.twitter.com/znu2R7iYDK

Moyet later tweeted that she was “leaving Twitter as an individual” and would be “passing the keys to this page onto my team to post work news only.”

Stonewall, which opted in 2015 to start campaigning for transgender rights in addition to LGB rights, responded on its blog to criticism of its policies — in particular, it a petition which had called on the charity to reconsider its stance on supporting transgender rights.

“Doing so would imply that we do not believe that trans people deserve the same rights as others. However, we are unequivocal in our support of trans people’s – and everyone’s – right to equality and will remain so. Our motto is ‘acceptance without exception’.”

Hunt noted that the petition “calls for respectful debate on this issue.”

“That is something we can sign up to wholeheartedly: the debate as it stands is not respectful. It has become demonising, divisive and shaming,” she wrote. “We will always debate issues that enable us to further equality but what we will not do is debate trans people’s rights to exist. This is not and will not ever be respectful.

“It is also an issue that is already settled in law: trans people’s right to equality is already clear and has been since 2004. To have similar debates around any other part of a person’s identity protected by law is unimaginable: debating whether gay people exist, or whether people of a certain faith should be able to access services, would rightly not be tolerated. It is the same for trans people.

“We’re proud of the work we do with trans communities to fight for trans equality. It’s central to our goal for every lesbian, gay, bi and trans person to be accepted without exception. Trans people are currently facing horrific levels of harassment and abuse in their daily lives. It’s a situation none of us should accept.”

Hunt concluded by affirming that Stonewall would continue to fight for transgender rights — as well as gay, lesbian and bisexual rights.

She wrote: “At Stonewall, we are absolutely committed to continue our work to ensure all trans people, as well as all lesbian, gay and bi people, are accepted for who they are in Britain and around the world.”