Anti-gay Republican candidate for Georgia governor is advertising on Grindr

By John Riley on October 16, 2018 @JohnAndresRiley

An anti-gay Georgia Republican who supports legalizing discrimination against LGBTQ people is reportedly advertising on Grindr.

The Atlanta Journal-Constitution received a tip from a reader that gubernatorial candidate Secretary of State Brian Kemp has been advertising on the gay dating app with a banner ad attacking Democratic rival Stacey Abrams’ failure to support legislation that demanded specific sentences for people convicted of human trafficking. (A spokeswoman for Abrams said she opposed the legislation because it takes away judges’ discretion in sentencing.)Secretary of State Brian Kemp is on record supporting legislation that would allow discrimination against LGBTQ people

Many people might be surprised to see Kemp, a social conservative, advertising on a gay dating app. Last year, Kemp told a meeting of the Roswell Rotary Club that he would sign a so-called “religious freedom” bill that allows individuals or business owners to avoid violating their personal religious beliefs.

Under the legislation, a baker or a florist would be protected from having to serve a same-sex couple if they object to same-sex marriage.

Republican Gov. Nathan Deal has twice vetoed a similar type of “religious freedom” bill, arguing that supporting such a measure could prompt the business community — which has largely been supportive of the LGBTQ community — to avoid doing business in the state.

At the time, Deal pointed to the backlash that North Carolina experienced in 2016 after then-Gov. Pat McCrory signed HB 2, a measure restricting localities from passing nondiscrimination ordinances and policing transgender people’s bathroom use, as an example of the controversy he’d like to avoid.

But Kemp has said he believes that a bill granting religious exemptions would be in line with the federal Religious Freedom Restoration Act, which Deal voted for when he was a member of Congress.

Despite his support for such a religious exemption bill, Kemp has earned the endorsement of the Georgia chapter of the Log Cabin Republicans, according to Project Q Atlanta.

At the time, the Log Cabin Republicans said they looked forward to helping Kemp defeat “radical liberal Stacey Abrams,” and dismissed criticism of Kemp’s stance as complaints of “the radical left and politically correct.”

Abrams, for her part, opposes anti-LGBTQ “religious freedom” legislation, hewing to the position staked out by most mainstream LGBTQ advocacy organizations.

The Democratic Party of Georgia, with tongue firmly in cheek, commended Kemp’s “innovative advertising efforts” during the month when Georgia typically celebrates Pride.

“[W]e don’t expect him to find much support,” party spokesman Seth Bringman told the Journal-Constitution. “He has made clear that he would sign discrimination into law if he is elected governor, even though 400-plus major Georgia employers have said that doing so would harm the state’s economy.”

Grindr Unwrapped reveals which countries have the most tops

D.C. loses its place as the world's most active city in Grindr Unwrapped 2021 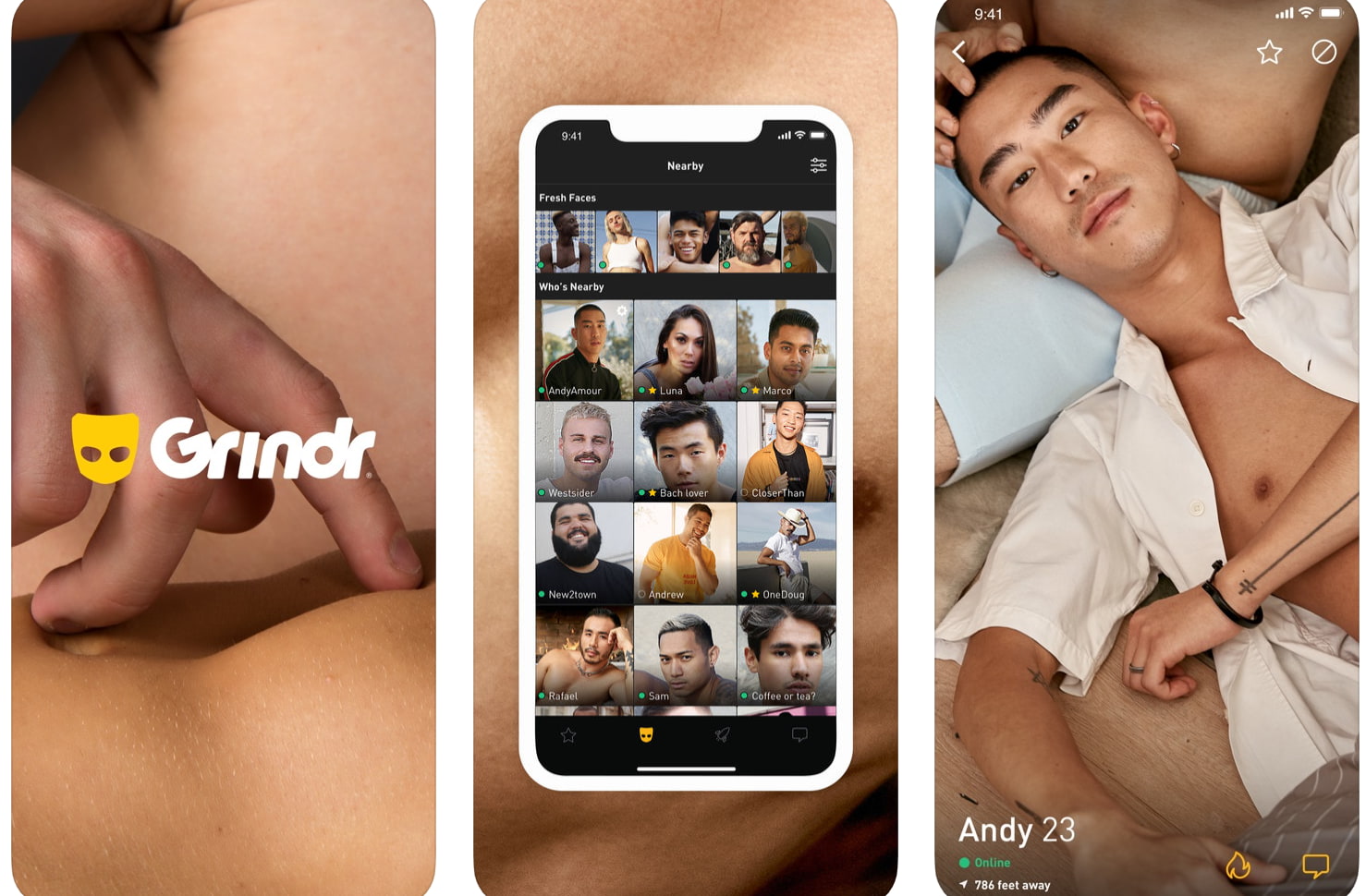 Taking inspiration from Spotify’s annual Wrapped recap, Grindr is showcasing highlights from a year of tapping, pic-swapping, and fully-vaccinated cruising on its gay dating app.

As well as revealing which countries have more tops or bottoms looking for Mr. Right (or Mr. Right Now), Grindr Unwrapped details which cities have the most users and what songs helped get us through the second year of the pandemic.

Reflecting the changing pandemic landscape from last year, "vaccinated" was the most popular profile tag in 2021, but a lack of human contact in 2020 could explain "kissing" and "cuddling" featuring alongside "discreet" and "fwb" in the top five.