Keith Kozak, who is gay but hadn't told church officials, was fired after they investigated his social media activity 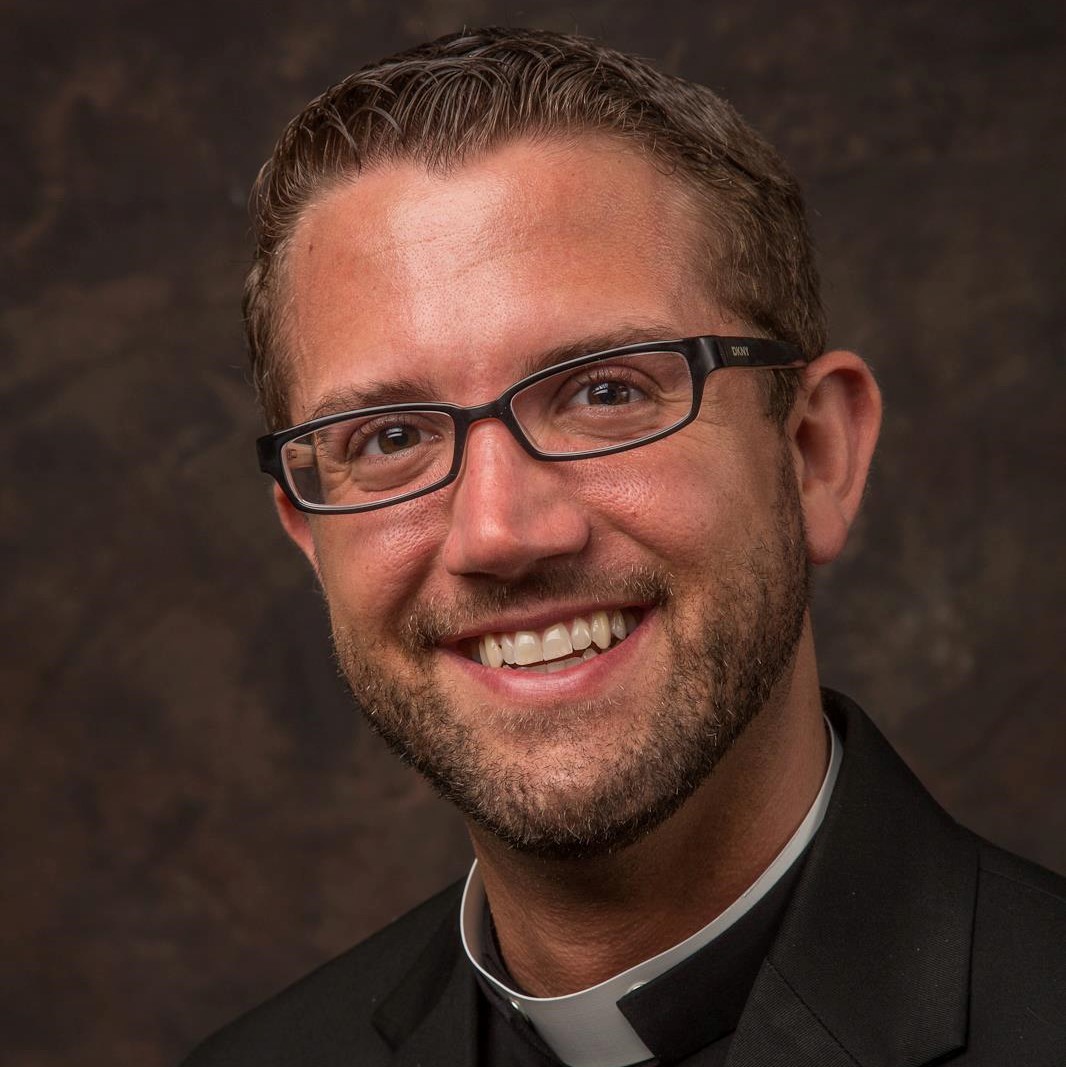 The Catholic Diocese of Cleveland has fired an outreach minister after discovering that he had liked a post on Facebook about gay marriage and attended a same-sex wedding.

Keith Kozak, 39, was fired after church officials investigated his social media activity — including photos Kozak had posted of himself at a same-sex wedding — and called him to a meeting to explain himself.

“They sat me down and they said we had seen some things on Facebook and Twitter and that would like to talk to you about that,” Kozak, told Cleveland’s News 5. “It was a quick meeting. The very next day, I received a letter that said I was terminated.”

Kozak, who is gay, said the termination has been a “wake-up call for me.”

“It’s a wake-up call that I didn’t really realise the Catholic Church would act like this,” he said, calling the church’s actions “very discriminatory, in my opinion.”

He noted that he had never revealed his sexuality to his employers as he “didn’t feel comfortable doing it,” but also “thought it wasn’t important at the time.”

In a statement to News 5, the Cleveland Diocese said the church was within its rights to terminate Kozak, citing “ministerial exception,” which prevents clergy members from claiming discrimination because “the relationship between an organized church and its ministers is its lifeblood,” according to News 5.