Facebook apologizes after blocking LGBTQ ads for being “political” 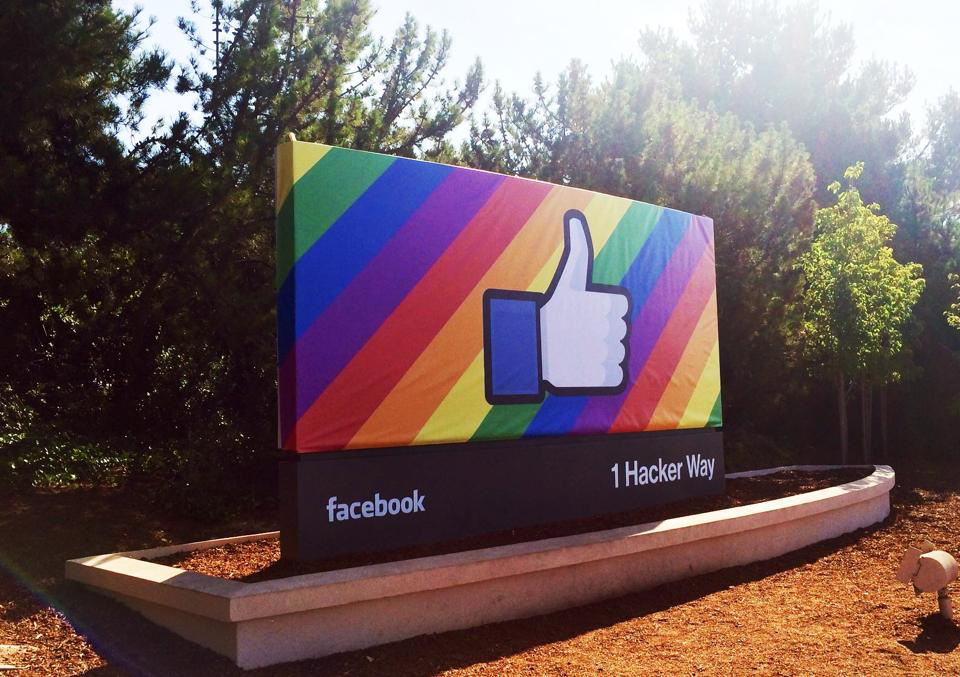 Facebook has been forced to apologize after its filtering system repeatedly categorized LGBTQ advertisements as “political,” and blocked them from being distributed to users.

The policy, which requires background checks before political ads can be shared, was designed to curb adverts funded by nefarious sources after Russian-bought ads proliferated Facebook during the 2016 presidential election.

But a Washington Post investigation discovered that a large number of LGBTQ adverts that were not political in nature were also being blocked.

Indeed, far from being political, one advert was, according to the Post, advertising “[a] ribald sendup of fairy tales” by an L.A. comedian. Others included a Spanish-language social group for Latino men, and senior-friendly housing options from a Texas nonprofit.

David Kilmnick, chief executive of the LGBT Network, said they’d had about 15 ads blocked by Facebook, and it started after the social media giant changed its policy regarding political ads.

“We were completely targeted simply because we were LGBT for what we’re advertising — ads that promote our programs that help support the community and celebrate pride,” Kilmnick told the Post. “There’s nothing political about that.”

Thomas Garguilo, who runs a page about the history of the Stonewall Inn, stopped using “LGBT” or “gay” in his ads after so many were blocked, calling it “ludicrous” and “Orwellian.”

After complaining to Facebook, Garguilo was told that “LGBT content” was political, with one employee saying, “[After] reviewing the screenshots you have provided, it mentions LGBT which would fall under the category of civil rights which is a political topic.”

In a statement to the Post, Facebook said any adverts that were “incorrectly labeled” had been removed from the company’s archive.

“We apologize for the error,” said spokeswoman Devon Kearns. “We do not consider all ads that relate to LGBT under this policy, but rather only those that advocate for various policies or political positions, which several of these ads do.”

In a statement to LGBTQ Nation, a spokesperson added: “The policy is still relatively new and enforcement is not perfect, but we will continue to improve.”