The new Artistic Director of the In Series, Timothy Nelson is taking exciting new risks with bold mash-ups

An upcoming In Series performance of Mozart’s The Marriage of Figaro will have an exciting addition: artistic director Timothy Nelson will wed his partner Jeffrey.

“We’ve been waiting for the right time,” says Nelson. “My parents are going to be here. We’ll have a lot of friends at the performance. So it just made sense to do it there.”

The unconventional ceremony will happen in context of Nelson’s unconventional production of Figaro in Four Quartets, a marriage of the Austrian composer’s music with writing from American poet T.S. Eliot. “It sort of imagines the four couples of the classic opera as actually the same couple at different ages and stages of life and love,” he says.

It’s the same type of cross-genre mashup that kicked off the In Series season last month — Viva V.E.R.D.I.: The Promised End blended music from Verdi’s Requiem with dialogue from Shakespeare’s King Lear. “I’m very interested in exploring what other forms opera can take,” Nelson says. “Deconstructing the canon and then trying to find a way to reconstruct it [to] make it more immediate and closer to how we consume culture as a society today.”

A West Virginia native with strong ties to the D.C./Baltimore area, Nelson spent much of the past decade working throughout Europe while living in London, where he met his fiance. “I was doing bigger and bigger productions in more important houses,” he says, “but the work became less and less fulfilling. [I wanted] to create work on a size and in a style that I felt was meaningful.”

Barely a month into his tenure at In Series, Nelson has been heartened by the warm reception to his “risky” Verdi opener, which veered from the typical In Series cabaret-style revue. The show, Nelson says, garnered “the best reviews we’ve ever had [and] we were sold out.”

Other upcoming productions also “point to a new direction, and something that only we’re doing as far as I know,” he says. And it goes well beyond the merging of spoken dialogue with song text in opera. In March, the “Opera & More” company will stage the popular zarzuela La Verbena de la Paloma. “We’re resetting it at the border of Tijuana and San Diego,” Nelson says. “We’re building ourselves a border wall and having local youth tag the wall and make the piece about border politics. It’s trying to find a way to take those old Latin-American forms and make them have contemporary relevance, just the way that’s become commonplace with Shakespeare [and] with classic opera.”

An Operatic New Season for the IN Series

The IN Series kicks off a thrilling hybrid season of live, in-person events and online content 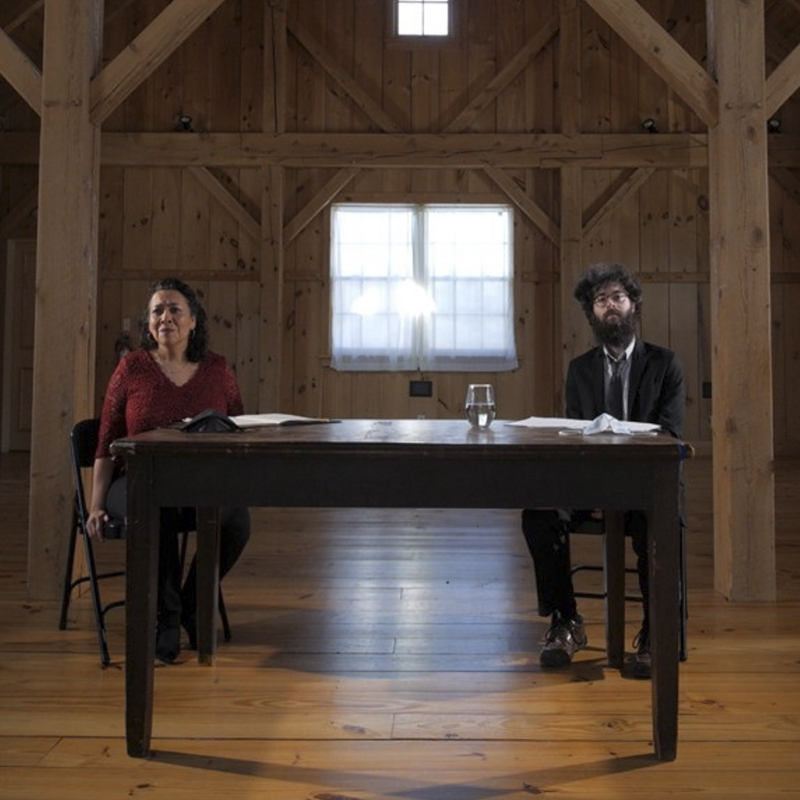 Among other things, the artistic director of the IN Series learned how to produce and edit video and stream content, valuable skills for the small, local, opera-focused nonprofit he leads.

Pre-pandemic, the IN Series hadn't so much as considered expanding its online presence, let alone produce original digital content.

"Even if we had thought about it, we would have really struggled...because our audience wouldn't have known how to work the technology," Nelson says. " some of our oldest patrons, in their 90s, know how to use Zoom just fine. So there was a whole paradigm shift with the culture that allowed us to also go digital and retain our audience."