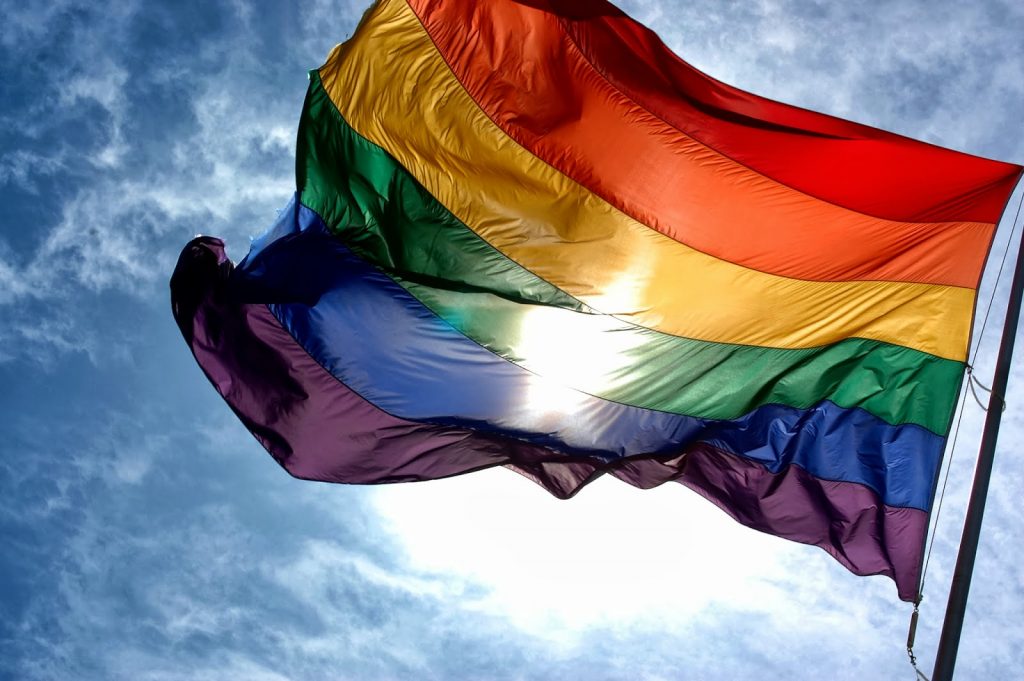 An attempt to amend Romania’s constitution to effectively ban same-sex marriages failed last week after not enough people turned out to vote.

The referendum was pushed by the ruling Social Democratic government, the Orthodox Church, and even American right-wing evangelical groups, even though there is already a statutory ban on same-sex marriage in place.

The government even spent between $40 million and $50 million on preparations, extended the voting period from one to two days, and lowered the required participation threshold from 50% to 30%, reports The Washington Post.

LGBTQ groups and allies had encouraged voters to boycott the vote, rather than defeating the measure at the ballot box, in order to deny the referendum legitimacy. By the end of the first day of voting, on Oct. 6, only about 5% of voters had cast ballots. The Orthodox Church attempted to rally voters to the polls on Sunday, but only managed to increase the turnout to 20%.

The majority of voters who did cast ballots voted to amend the constitution to ban recognition of same-sex relationships by changing the definition of a “family” from one that uses the gender-neutral term “spouse” to one that defines marriage as only between one man and one woman.

Opponents of LGBTQ rights had hoped that successful passage of the referendum would prevent courts from ruling in favor of marital or parental rights for same-sex couples, or even approving civil unions.

The Social Democrats endorsed the referendum under pressure from religious groups and The Coalition for Family, who worked together to marshal about 3 million Romanians to sign a petition calling for a referendum.

Romanian Orthodox Church Patriarch Daniel claimed that a ‘yes’ vote on the referendum would be “Christian, democratic, and patriotic.”

Liberty Counsel, an American-based right-wing legal firm, sent representatives, including its high-profile client Kim Davis — the Kentucky clerk who went to jail rather than allow her office to issue marriage licenses to same-sex couples — to Romania over the summer to urge Romanians to approve the constitutional amendment.

But skeptics, including opposition parties and ethnic minority groups argued that the Social Democrats were only trying to distract from a number of recently publicized corruption scandals by pushing for the referendum.

The defeat of the proposed constitutional amendment comes just months after the country’s top court ruled that same-sex couples should have the “same rights to a private and family life as heterosexuals” in June.

“The Romanian people made the right choice by not legitimizing this vote,” Jessica Stern, the executive director of OutRight Action International, said in a statement. “Minority rights should never be voted upon by the will of a majority.”

“For the LGBT community in Romania, this is a huge victory after three years of fighting against conservative voices, against hate speech. We are glad and we applaud the Romanian people for standing up against intolerance and hatred,” Vlad Viski of the LGBTQ rights group MozaiQ, said in a statement. “It is a huge victory for the Romanian democracy, which keeps Romania on its European path, where minorities are respected. Seventeen years after the 2001 decriminalization of homosexuality, we see that Romanian society is changing for the best.

“We have gained thousands of allies throughout this fight for equal rights and now we are asking major political parties to show responsibility and legalize civil unions as soon as possible,” Viski added. “We deserve rights, we want rights, we won’t stop.”

Youngkin replied that he feels "called to love everyone." When pressed about whether that statement was intended to signal support for same-sex marriage, Youngkin responded: "No."

However, Youngkin added that same-sex unions were "legally acceptable" in Virginia, adding: "I, as governor, will support that."