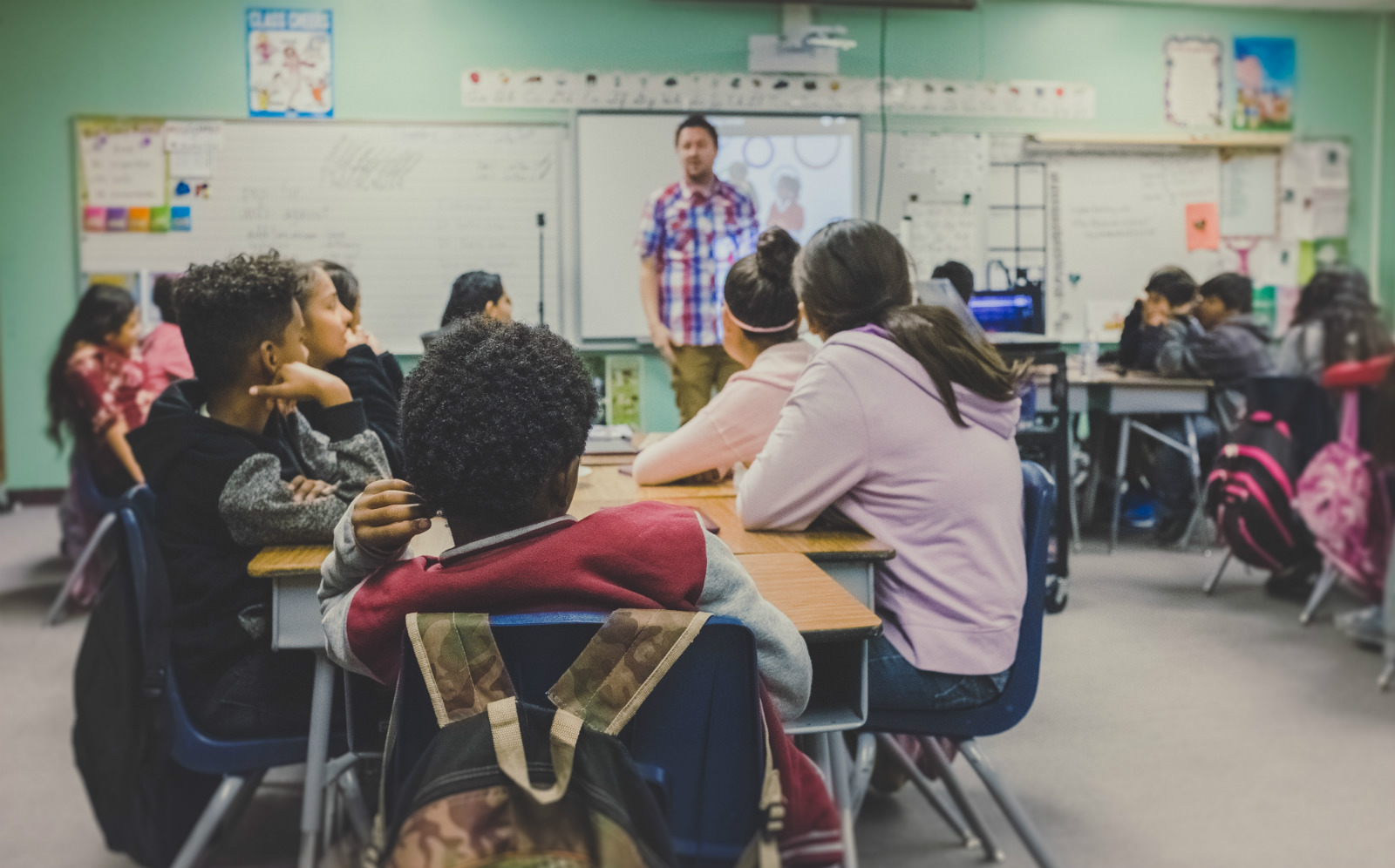 Scotland has introduced the world’s first LGBTQ-inclusive school curriculum, in a move designed to tackle homophobia, transphobia, and LGBTQ discrimination.

The Scottish Government announced the initiative on November 8, and said work to implement the new curriculum would begin immediately.

The curriculum, which will be introduced in all state schools, will teach students about LGBTQ terminology and identities, tackling homophobia, biphobia and transphobia, prejudice in relation to the LGBTQ community, and the history of LGBTQ equalities and movements.

“Scotland is already considered one of the most progressive countries in Europe for LGBTI equality,” Deputy First Minister John Swinney said in a statement. “I am delighted to announce we will be the first country in the world to have LGBTI inclusive education embedded within the curriculum. Our education system must support everyone to reach their full potential. That is why it is vital the curriculum is as diverse as the young people who learn in our schools.”

Changes to the country’s education system came after the government launched the LGBTI Inclusive Working Group, which ultimately made 33 recommendations as to how the country could improve the learning experience for LGBTQ people — all of which were approved by the government.

“The recommendations I have accepted will not only improve the learning experience of our LGBTI young people,” Sweeney added, “they will also support all learners to celebrate their differences, promote understanding and encourage inclusion.”

“After three years of campaigning, we are delighted that LGBTI inclusive education will now become a reality in all of Scotland’s state schools,” he said in a statememt. “This is a monumental victory for our campaign, and a historic moment for our country.”

Daly said that the new initiative “sends a strong and clear message to LGBTI young people that they are valued here in Scotland.”

“Education is one of the most vital tools we have to tackle bullying, prejudice and discrimination — and it shapes the fabric of our society,” he added. “We now look forward to continuing our work with the Scottish Government as we progress towards full implementation.”

Scotland, which is part of the United Kingdom along with England, Wales and Northern Ireland, is one of the most LGBTQ-friendly countries in Europe.

The country has made great strides since same-sex relations were legalized in 1981, with civil partnerships legalized in 2005 and full same-sex marriage passed in 2014. Same-sex couples have been able to adopt and be considered for foster parents since 2009.

The country, along with the rest of the U.K., has robust anti-discrimination protections for LGBTQ people, and the U.K. Government is currently consulting on changing the law to make it easier for transgender people to self-identify and change their name on official documents.

And earlier this year, Scotland pardoned thousands of gay men who were convicted prior to the decriminalization of same-sex marriage, with First Minister Nicola Sturgeon issuing an “unequivocal apology” for anyone convicted “simply for loving another adult.”

“Those laws criminalised the act of loving another adult, they deterred people from being honest about their identity to family, friends, neighbours and colleagues,” Sturgeon said. “By sending a message from parliament that homosexuality was wrong, they encouraged rather than deterred homophobia and hate. Nothing that this parliament does can erase those injustices, but I do hope this apology, alongside our new legislation, can provide some comfort to those who endured those injustices.”