Shawn Mendes: I feel the need to “prove” I’m not gay 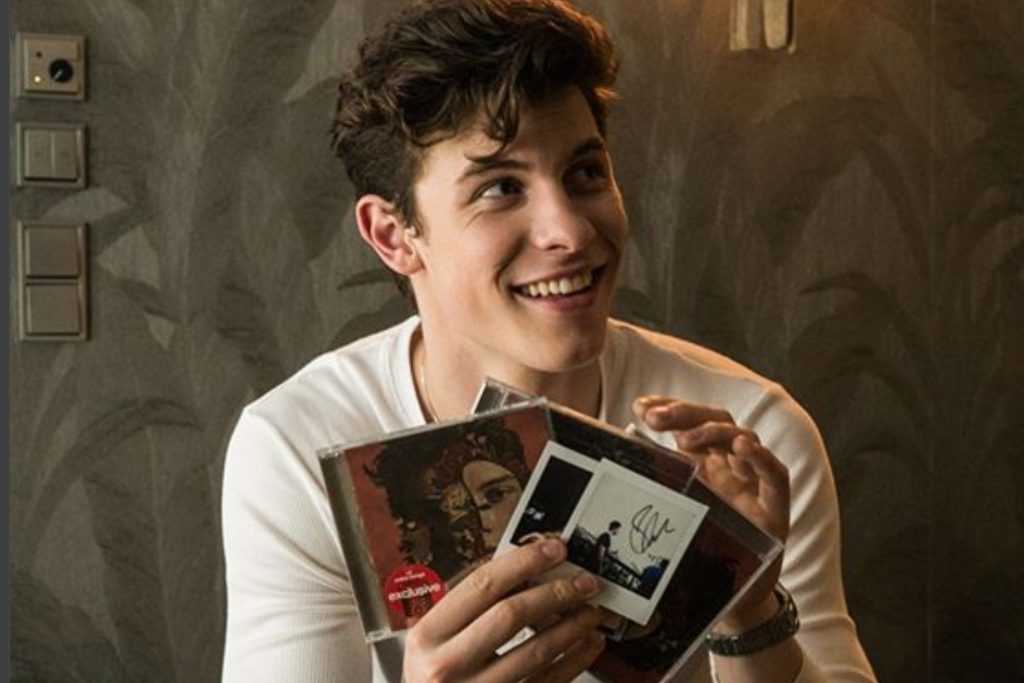 Shawn Mendes has revealed that constant speculation over his sexuality has left him feeling the need to “prove to people” that he isn’t gay.

The “Stitches” and “In My Blood” singer spoke to Rolling Stone about the constant tweets, comments, and memes regarding his sexuality, and said that he has considered staging photos of him with women to end the suspicions.

“In the back of my heart, I feel like I need to go be seen with someone — like a girl — in public, to prove to people that I’m not gay,” the 20-year-old said. “Even though in my heart I know that it’s not a bad thing. There’s still a piece of me that thinks that. And I hate that side of me.”

Mendes said that the stress and anxiety of the constant scrutiny — including people creating videos focusing on his mannerisms, speech, and gestures — had led him to rewatch his interviews and analyze his own voice and body language.

“I’d like to say I don’t care about it,” he said of the attention on his personal life, “but that’s not true.”

He also referenced a Snapchat video he posted last year addressing his sexuality. Mendes said he’d been scrolling through a number of YouTube comments about his sexuality and ultimately reached breaking point.

“I noticed a lot of people were saying I gave them a ‘gay vibe,’” Mendes said in the video. “First of all, I’m not gay. Second of all, it shouldn’t make a difference if I was or wasn’t.”

But he told Rolling Stone there was an additional element to his response — that if he had actually been gay, the pressure and scrutiny would have made it even harder to admit it.

“I thought, ‘You fucking guys are so lucky I’m not actually gay and terrified of coming out,’” he said. “That’s something that kills people. That’s how sensitive it is. Do you like the songs? Do you like me? Who cares if I’m gay?”

Ultimately, the video only heightened the speculation, and Mendes said the anxiety caused him to second guess other aspects of his life, including a social media post from Taylor Swift.

While backstage during her Reputation tour, Mendes let Swift put glittery eye makeup on him, and then said she could post the video to her social media — something he later regretted.

Ultimately, he came to terms with it, saying he’d grown up with 15 female cousins, who had braided his hair and painted his nails when he was younger.