By John Riley on November 2, 2018 @JohnAndresRiley 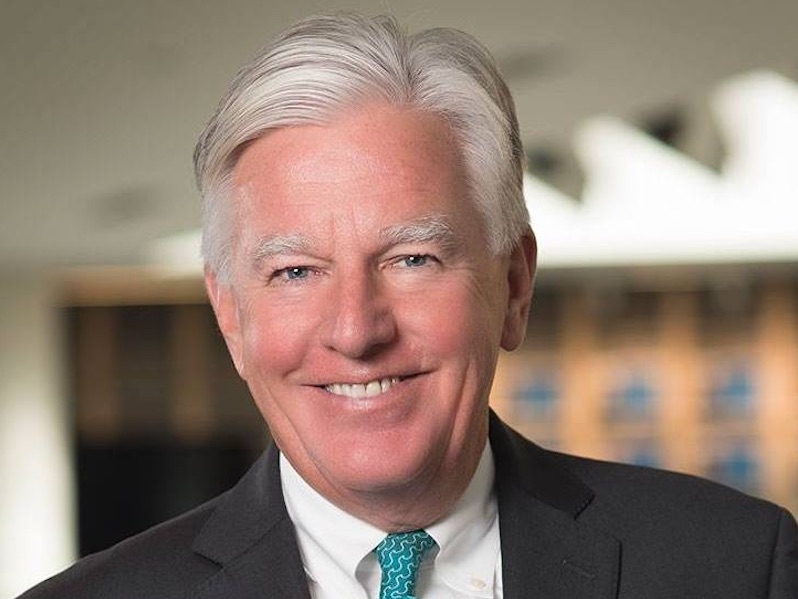 The president of Massachusetts’ public university system has said it will keep in place its policy allowing transgender students, faculty, and staff to use facilities that match their gender identity even if Massachusetts voters choose to repeal a 2016 transgender nondiscrimination law, reports the Boston Herald.

University of Massachusetts President Marty Meehan and the chancellors of the five UMass campuses said in a statement that the policy, allowing transgender individuals to use restrooms and locker rooms that correspond to their gender identity “regardless of the outcome of the election, and to the extent permitted by law.”

On Nov. 6, voters will decide on Question 3, a ballot initiative pushed by socially conservative groups that seeks to repeal the 2016 law, which expanded the state’s previous transgender rights law. The previous law prohibited discrimination in employment and housing, and the 2016 expansion prohibited discrimination in places of public accommodation, including restaurants, stores, hospitals, libraries, and gyms.

But true to form, social conservatives have argued, as they have in other municipalities with transgender rights laws on the books, that the law puts women and children at risk of attack by allowing sexual predators who will exploit the law to enter female-designated spaces.

The importance of the ballot question has been underscored by a recent memo being circulated among government officials within the Trump administration suggesting that the definition of what constitutes “sex” under federal civil rights law needs to be revised, with gender being defined as binary and fixed at birth, based on a person’s genitalia. Under that proposal, the government would use genetic testing in order to classify people who are intersex or whose gender is in question.

If such a proposal were to be adopted, transgender people across the nation would not be recognized as having protections under various federal civil rights laws, since there is no explicit nationwide law that prohibits discrimination based on gender identity. It would also likely hamstring federal judges, some of whom have recognized the right of transgender people to sue or seek redress under statutes prohibiting sex discrimination.

Polls currently show widespread support for keeping Massachusetts’ own protections in place, with a poll by MassINC, an independent polling firm, showing 71% of people in favor of voting “Yes” to retain the law, and another from Suffolk University Political Research Center showing support at 68%. Support for the law has also likely been boosted by support from Republican Gov. Charlie Baker, who signed it into law.

MassINC pollster Steve Koczela told The Washington Post that social conservatives had initially pushed for the ballot measure to gauge support for transgender rights. If the measure failed, or even if it struggled to win a majority, in a liberal-leaning state like Massachusetts, it would signal that other, more conservative states would be in favor of outright bans that restrict transgender people’s access to public accommodations and shared facilities, Koczella contends.

But Yvette Ollada, a spokeswoman for the “no” campaign, known as Keep MA Safe, told the Post that the current law does not provide enough protection for women and should be revised. She said the aim is not to deprive anyone of their rights or serve as a national referendum on transgender rights.

John Riley is the local news reporter for Metro Weekly. He can be reached at jriley@metroweekly.com
← Previous Story 56 major companies stand up against attempts to erase transgender civil rights protections
Next Story → Barbra Streisand records message urging LGBTQ people and allies to vote