By Randy Shulman on December 20, 2018 @RandyShulman 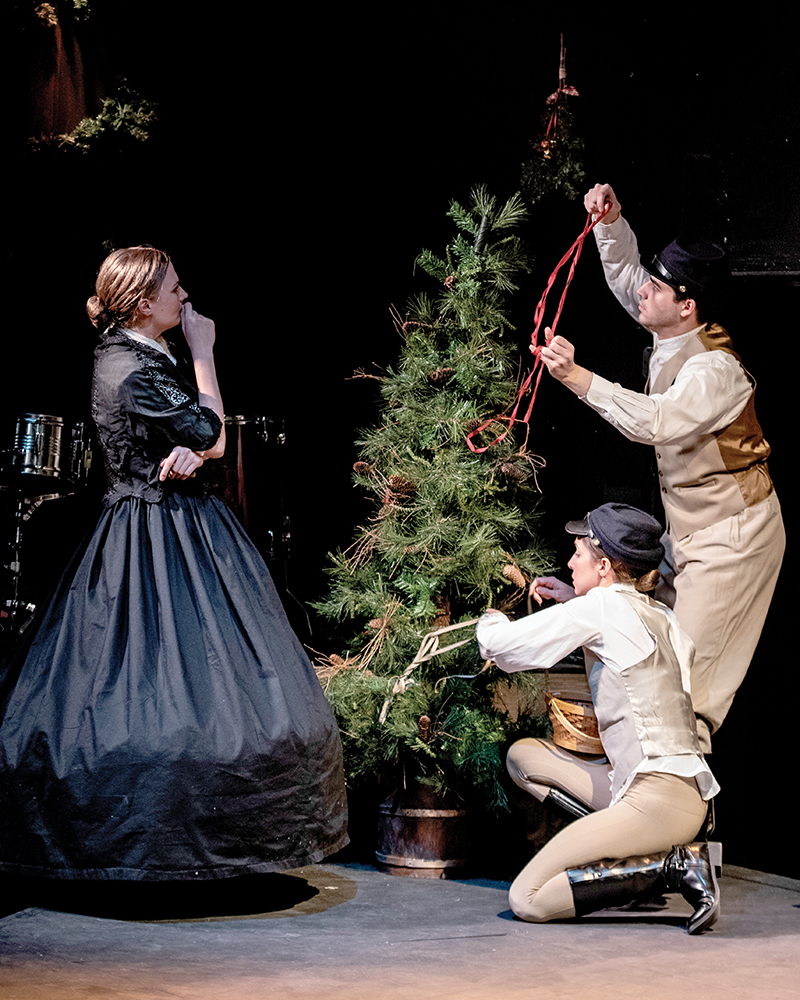 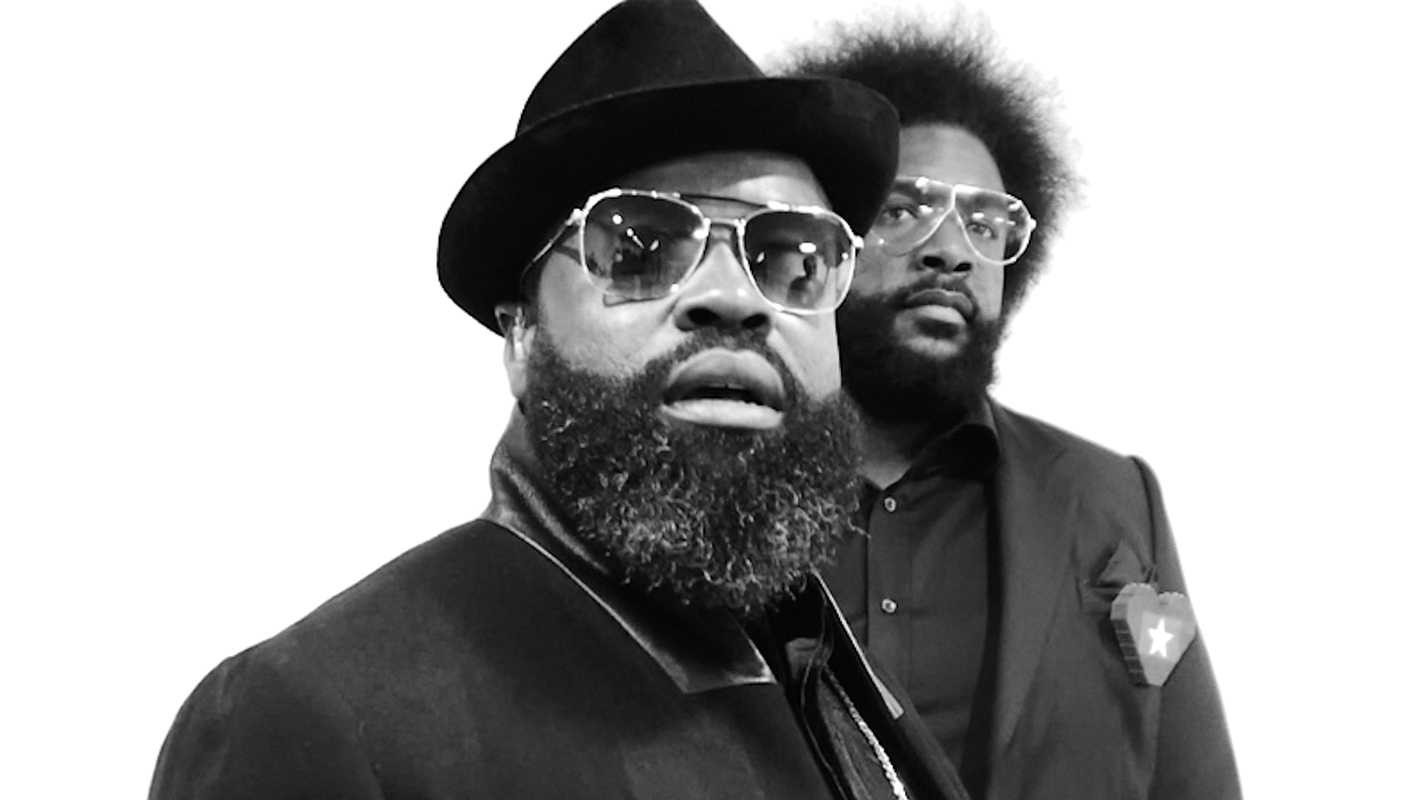 What the Philadelphia hip-hop ensemble The Roots lacks in mainstream popular recognition they more than make up for in influence. Combining jazz and soul elements, their live shows are frequently touted as among the best in the business — and they’re also the house band for Late Night with Jimmy Fallon. They return for another post-holiday show, this year with Sirius Co. featuring Ms. Kim & Scooby and Victory. Friday, Dec. 28, at 8 p.m. Fillmore Silver Spring, 8656 Colesville Road, Silver Spring. General admission tickets are $69.50 plus fees. Call 301-960-9999 or visit fillmoresilverspring.com. 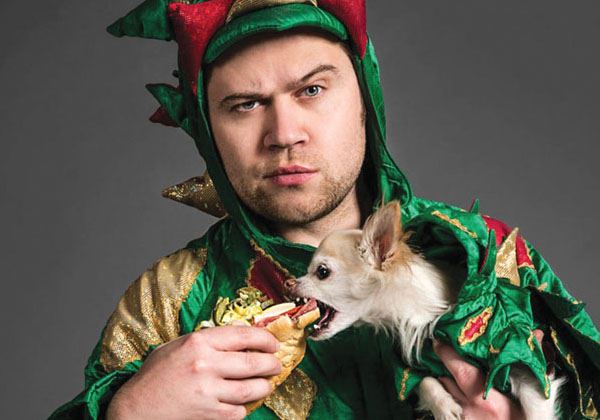 John Van der Put’s adopted stage name suits his act, as Piff sports a ludicrous, shiny dragon costume and performs with a sour-sweet bemused manner that is as unique as it is funny. He also performs with his pet chihuahua, Mr. Piffles, outfitted in a matching dragon suit. “Magic has a strange effect on people,” Van der Put told Metro Weekly interview last year. “You go to Walmart, and the doors open all by themselves, and nobody ever goes, ‘Oh, my god! How did they do that?!’ Then, on stage, you make something move without touching it, and people freak out.” Wednesday, Dec. 26, and Thursday, Dec. 27, at 7:30 p.m. The Birchmere, 3701 Mount Vernon Ave., Alexandria. Tickets are $39.50. Call 703-549-7500 or visit birchmere.com. 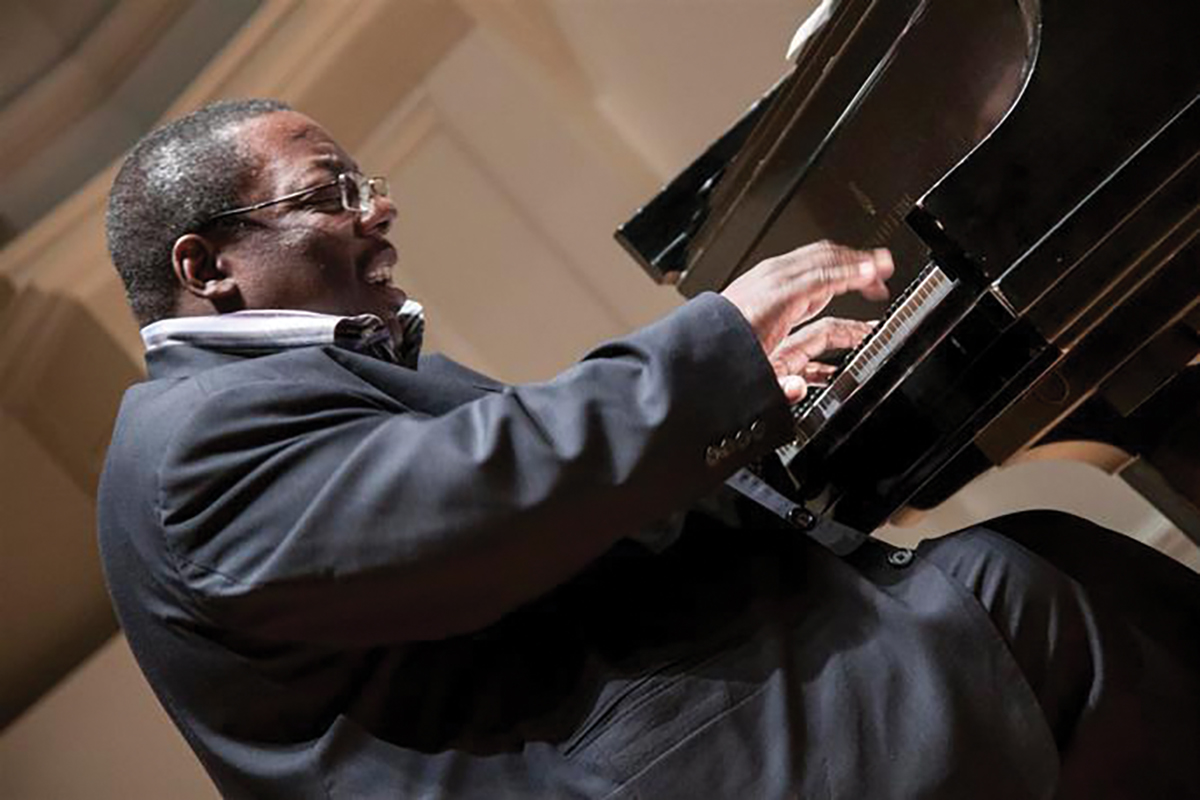 “The best jazz pianist of his generation,” Time music critic Josh Tyrangiel proclaimed in 2017 about Baltimore’s versatile virtuoso Cyrus Chestnut, who two decades ago portrayed a Count Basie-inspired pianist in Robert Altman’s film Kansas City. He returns to D.C.’s leading jazz venue for another week-long run of shows, culminating in New Year’s Eve performances, both offering a three-course meal — with a midnight glass of champagne at second seating — and featuring the Cyrus Chestnut Trio along with the vocalist-led Integriti Reeves Band. Tuesday, Dec. 26, through Sunday, Dec. 30, at 8 and 10 p.m., and Monday, Dec. 31, at 6:30 and 10 p.m. Blues Alley, 1073 Wisconsin Ave. NW. Tickets are $46 to $51, or $116 to $166 for NYE dinner/show packages, plus $12 minimum purchase per person. Call 202-337-4141 or visit bluesalley.com. 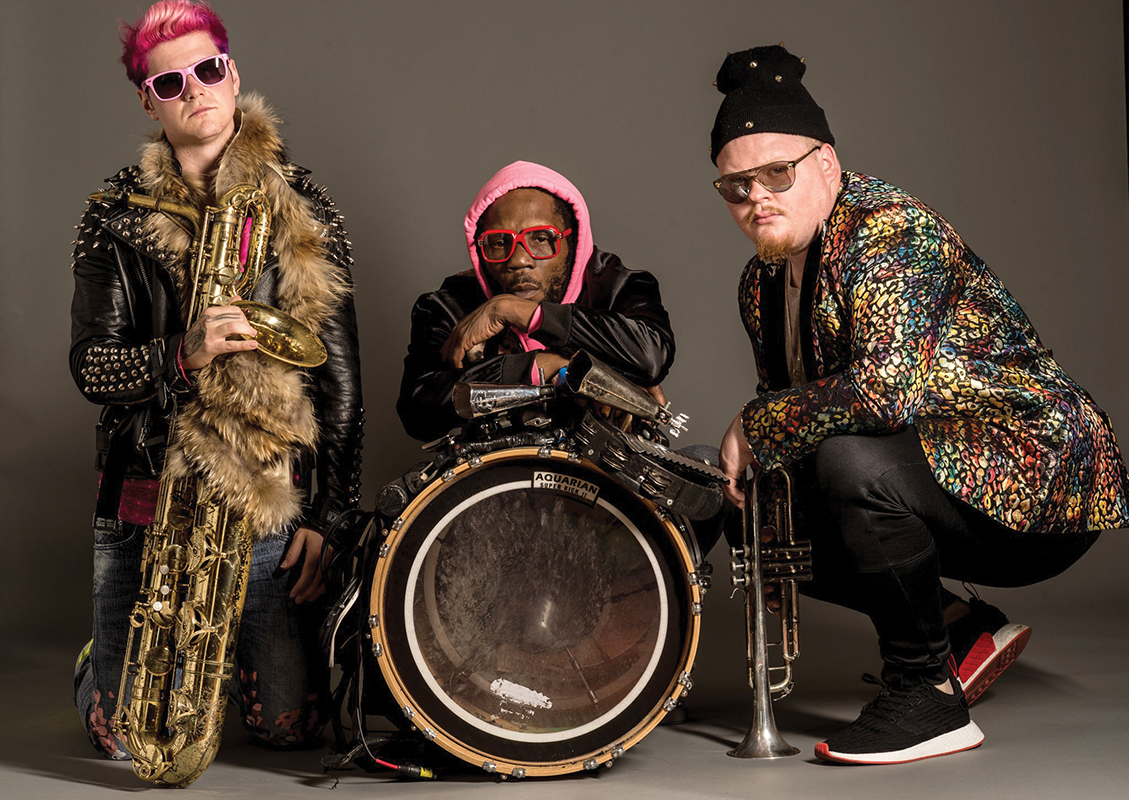 A busking sensation in the subways of New York, this instrumental “brass house” trio has gotten a significant upgrade in recent years. First, Beyonce tapped them to accompany her on Lemonade songs “Formation” and “Daddy Issues,” then she invited them to perform “Daddy Issues” with her at the 2016 CMA Awards. And in the past year, they’ve gotten significant airplay in the U.K. with their song “Warriors,” as well as the sequel “So Real (Warriors)” featuring Jess Glynne. A blend of jazz, Afro-Cuban rhythms, funk, and electronic/dance elements, the brassy, sassy, manic music of Too Many Zooz can be a little, well, too much to merely listen to. Fortunately, they provide plenty to look at, from a very physical style of dancing, to the shock of hair sported by the tall baritone saxophonist Leo P. Too Many Zooz tours in support of new EP A Very Too Many Zooz Xmas, Vol. 1 on a double-bill with the six-piece rock/jam band Big Something, supporting its “post-apocalyptic peyote trip”-themed album The Otherside. All that, plus an opening set from Baltimore’s “future wave/space disco” instrumental quartet Electric Love Machine. Talk about a far-out kind of night. Saturday, Dec. 22. Doors at 7 p.m. 9:30 Club, 815 V St. NW. Tickets are $20. Call 202-265-0930 or visit 930.com. 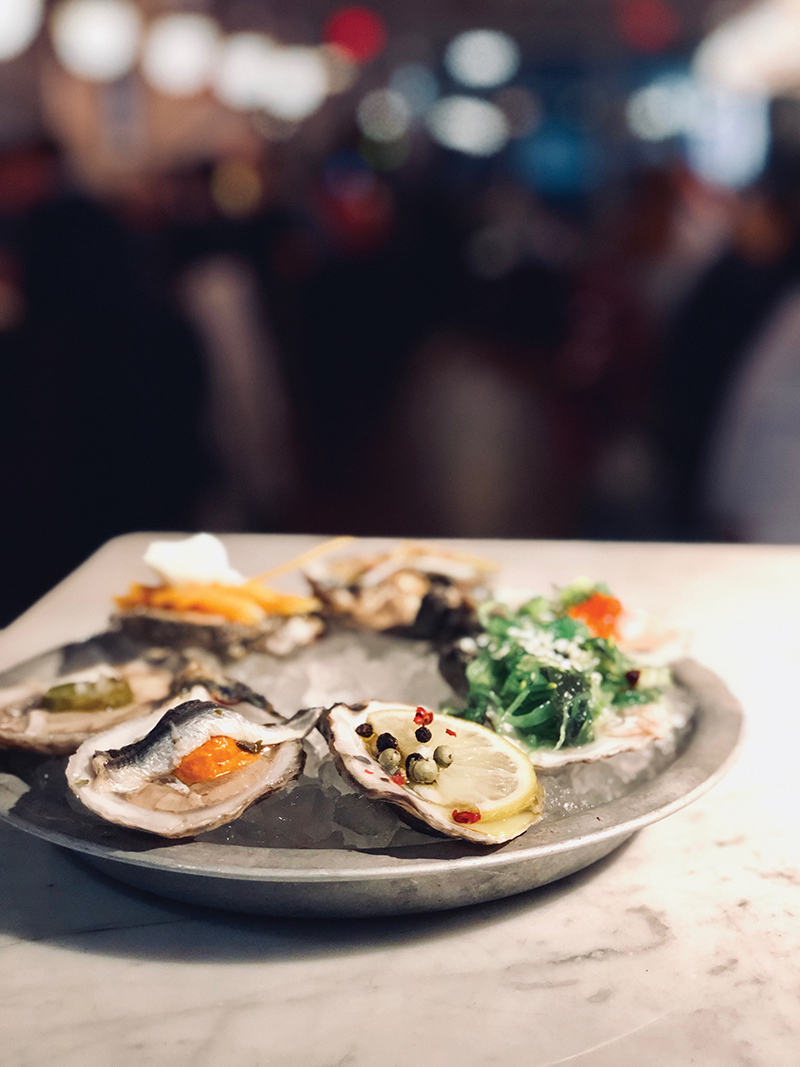 Throughout December, Jamie Leeds is celebrating the holiday tradition Feast of the Seven Fishes by serving two different all-in-one combination entrees at her restaurants. At Hank’s Pasta Bar in Alexandria, linguine gets tossed in a spicy tomato sauce overflowing with seven types of seafood — octopus, clams, mussels, shrimp, squid, lump crabmeat, and catfish — and priced at $34. Meanwhile, all four Hank’s Oyster Bar locations — including the original Q Street location as well as the newest at 701 Wharf St. SW — will serve a $25 special featuring oysters on the half shell with seven different dressings, from smoked lemon with olive oil and pink peppercorn, to salmon roe and chives, to wakame and sesame salad. Visit hankspastabar.com.