By John Riley on December 14, 2018 @JohnAndresRiley 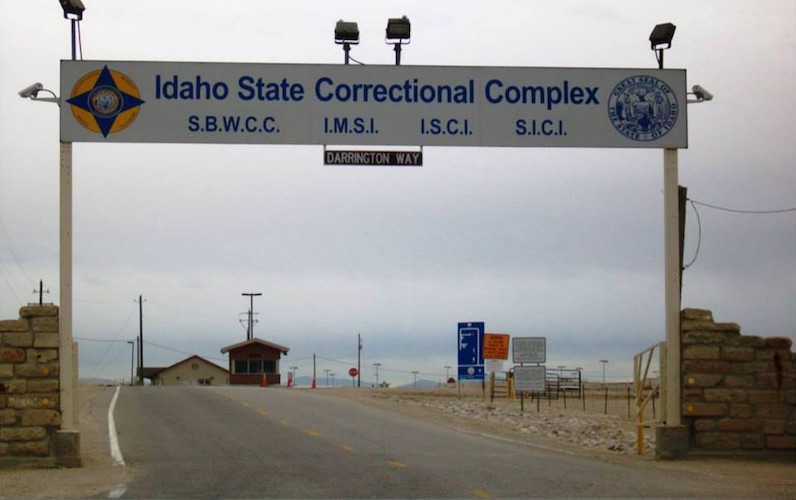 A federal court has ordered the Idaho Department of Correction to provide a transgender inmate with medically necessary gender confirmation surgery.

Adree Edmo, a Native American transgender woman who has been in the custody of the Department of Correction since 2012, sued the department and Corizon LLC, which contracts with the department to provide medical services, after she was denied gender confirmation surgery.

These denials of care continued for several years, even though surgery had been deemed necessary to treat her gender dysphoria.

Corizon has faced allegations in other states for refusing to provide medically necessary care to transgender inmates. In Missouri, inmate Jessica Hicklin sued after she was denied hormone therapy under a “freeze-frame” policy that only allows those transgender people who had been receiving medical care for gender dysphoria prior to their incarceration to continue receiving it while serving their sentences.

Edmo’s lawyers, with the National Center for Lesbian Rights, asked for a preliminary injunction to prevent the Department of Correction and Corizon from blocking Edmo from receiving gender confirmation surgery. On Friday, Chief U.S. District Court Judge B. Lynn Winmill issued that injunction.

“Ms. Edmo’s case satisfies both elements of the deliberate indifference test. She has presented extensive evidence that, despite years of hormone therapy, she continues to experience gender dysphoria so significant that she cuts herself to relieve emotional pain,” Winmill wrote in his order issuing the injunction. “She also continues to experience thoughts of self-castration and is at serious risk of acting on that impulse.

“With full awareness of Ms. Edmo’s circumstances, IDOC and its medical provider Corizon refuse to provide Ms. Edmo with gender confirmation surgery. In refusing to provide that surgery, IDOC and Corizon have ignored generally accepted medical standards for the treatment of gender dysphoria,” Winmill added. “This constitutes deliberate indifference to Ms. Edmo’s serious medical needs and violates her rights under the Eighth Amendment to the United States Constitution.”

But Winmill also noted that the decision was based solely on the particular details of Edmo’s case and did not necessarily apply to all inmates suffering from gender dysphoria who have sought out gender confirmation surgery.

“I am relieved and grateful that the court validated my right to necessary medical treatment,” Edmo said in a statement. “Not having the care I need is like being in a prison within a prison. Even though I am still living, it has felt like I have been dying inside.”

“Healthcare providers have known for decades how to provide effective and life-saving medical care to transgender people,” Lori Rifkin, lead attorney for Edmo, and a partner at the civil rights law firm Hadsell Stormer & Renick. “Our laws require the state officials running prisons to provide necessary health treatment to the people in their care. Instead, Corizon and IDOC put Ms. Edmo’s life at risk.”

“As the Court recognized, it is a bedrock principle of our legal system that Constitutional protections apply to all individuals, regardless of race, sex, sexual orientation, or gender identity,” NCLR Senior Staff Attorney Amy Whelan added. “Intentionally depriving anyone of the critical medical care they need is unacceptable. Idahoans and every American deserves better.”