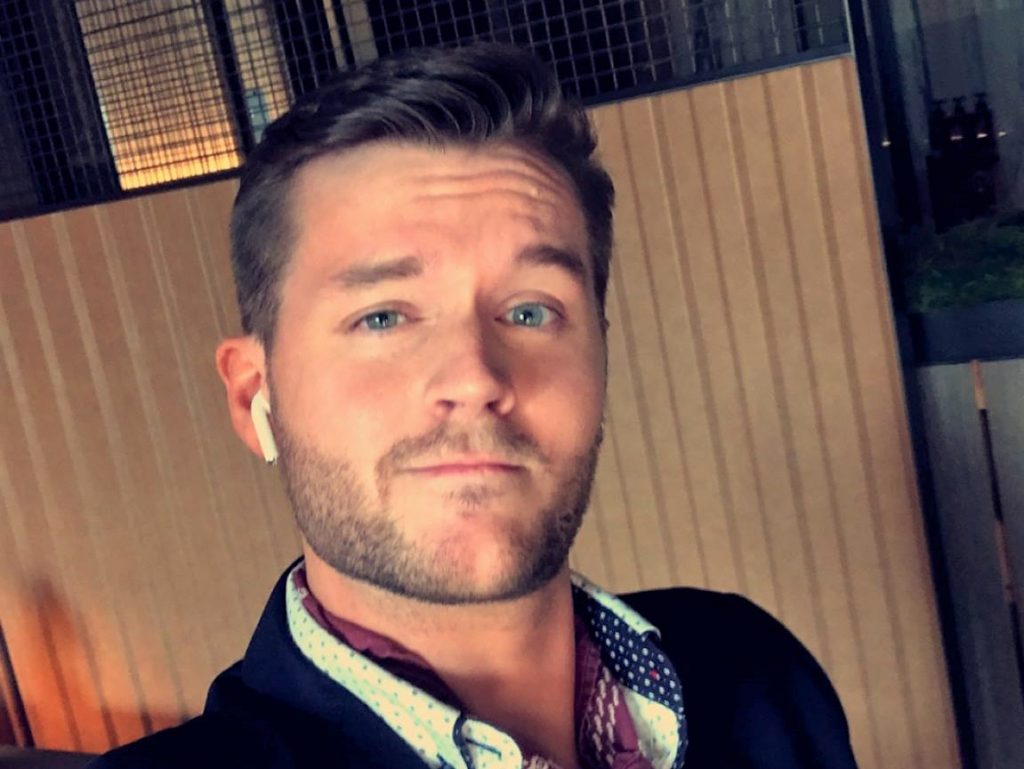 A Grindr executive has quit his role at the gay dating app over controversial comments on same-sex marriage by Grindr’s president.

Chen’s comments, made on his personal Facebook page, went viral after they were reported by INTO, a Grindr-owned website.

In November, Chen shared an article about HTC’s president and CEO Cher Wang, who reportedly used her nonprofits to back anti-LGBTQ groups seeking to influcence Taiwan’s referendum on same-sex marriage.

“There are people who believe that marriage is a holy matrimony between a man and a woman. I agree but that’s none of our business,” Chen wrote in comments under the post, according to INTO’s translation. “There are also people who believe that the purpose of marriage is to create children that carry their DNA. That’s also none of our business. There are people that are simply different from you, who desperately want to get married. They have their own reasons.”

Today we at INTO have learned that the current president of Grindr believes that same-sex marriage is a “holy matrimony” between men and women. https://t.co/reidzxovYH

Chen’s comments were interpreted by some to be in opposition to same-sex marriage, though he subsequently responded clarifying that his words “related to marriage between a man and a woman were meant to express my personal feelings about my own marriage to my wife — not to suggest that I am opposed to marriage equality.”

“I am an advocate for LGBTQ+ rights and have been since I was young,” Chen said. “I support gay marriage and I am proud that I can work for Grindr. I apologize that my words did not clearly convey these feelings.”

But that wasn’t enough for Zumwalt, who wrote on Medium.com that he “refused to compromise” his values to defend Chen’s words.

“As an out and proud gay man madly in love with a man I don’t deserve, I refused to compromise my own values or professional integrity to defend a statement that goes against everything I am and everything I believe,” he wrote on Medium. “While that resulted in my time at Grindr being cut short, I have absolutely no regrets.”

Today, I submitted my official resignation as @Grindr’s head of communications. My full statement is here. https://t.co/Waf4gDFgXL

He called working for Grindr a “privilege,” and said he was “immensely proud of the work we were allowed to do during my time at Grindr.”

He also referenced Grindr employees who remained with the company despite their opposition to Chen’s comments.

“For those who remain, those who will continue to fight for our community from within, know I will be cheering you on from the sidelines,” he wrote. “Persist. Make your voices heard. And never compromise who you are for someone else.”

“As Landen shared in his Medium post, he has resigned from his position at Grindr,” the spokesperson said. “We wish him the best in his future endeavors and appreciate his contributions to the company and the Grindr community.”

Rhuaridh Marr is Metro Weekly's managing editor. He can be reached at rmarr@metroweekly.com.
← Previous Story Kevin Hart steps down as Oscars host after outcry over homophobic tweets
Next Story → Trump suspends access to materials for research into HIV cure