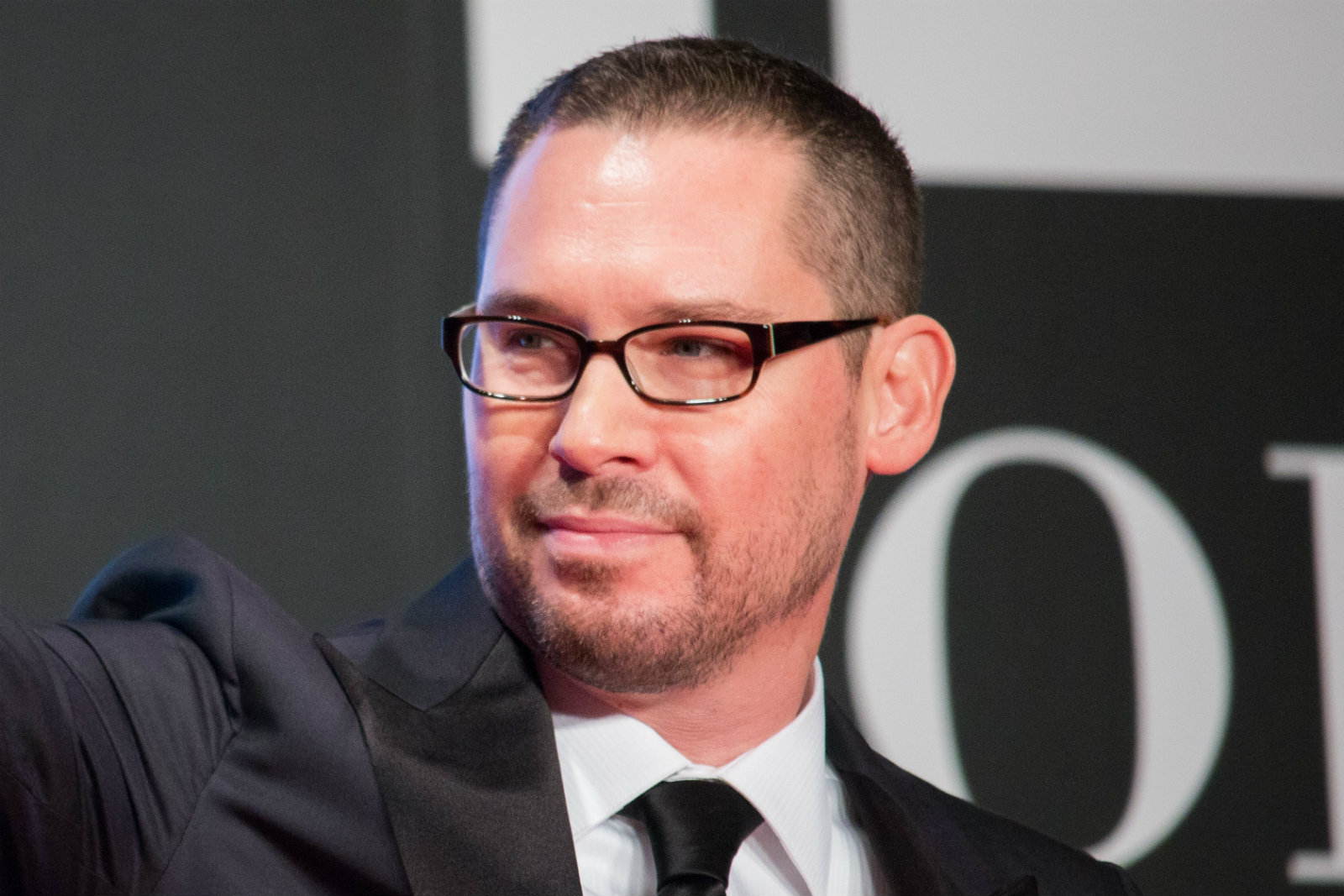 Gay director Bryan Singer has denied new accusations that he engaged in sexual misconduct with underage boys in the 1990s.

It comes after a feature published in the March 2019 issue of The Atlantic in which four men allege sexual encounters with Singer when they were teenagers — at least three of whom were underage at the time it occured. All four encounters allegedly occurred in the late ’90s.

Reporters Alex French and Maximillian Potter apparently spoke to more than 50 people over the course of twelve months to corroborate the accusations.

The other three accusers used pseudonyms to remain anonymous. “Andy” alleges he had sex with Singer in a Beverly Hills mansion when he was 15; “Eric” said that he and Singer had sex in Singer’s home when he was 17. Both encounters allegedly took place in 1997, when Singer was in his early 30s.

At least three of the men were under the age of consent in California, and Andy and Eric claim Singer knew their ages when he had sex with them.

Ben told The Atlantic that Singer was “predatory,” alleging that Singer would “stick his hands down your pants without your consent.”

He added: “He was predatory in that he would ply people with alcohol and drugs and then have sex with them.”

Singer, who was fired from the set of Oscar-nominated Bohemian Rhapsody two weeks before filming wrapped, denied the accusations and claimed that the article was published to capitalized on the film’s success.

“The last time I posted about this subject, Esquire magazine was preparing to publish an article written by a homophobic journalist who has a bizarre obsession with me dating back to 1997,” Singer said in a statement to Deadline. “After careful fact-checking and, in consideration of the lack of credible sources, Esquire chose not to publish this piece of vendetta journalism. That didn’t stop this writer from selling it to The Atlantic.

“It’s sad that The Atlantic would stoop to this low standard of journalistic integrity,” he continued. “Again, I am forced to reiterate that this story rehashes claims from bogus lawsuits filed by a disreputable cast of individuals willing to lie for money or attention. And it is no surprise that, with Bohemian Rhapsody being an award-winning hit, this homophobic smear piece has been conveniently timed to take advantage of its success.”

French and Potter, both Esquire journalists, issued a statement explaining why an article originally intended for Esquire was ultimately printed in The Atlantic.

“We have been asked why a story reported and written by two Esquire writers is being published in the Atlantic,” they said. “This story began with our editors at Esquire. After months of reporting, the story went through Esquire’s editorial process, which included fact-checking and vetting by a Hearst attorney, and the story was approved for publication. The story was then killed by Hearst executives. We do not know why. We feel fortunate that the Atlantic decided to work with us, and we are grateful that the piece has gone through the Atlantic’s thoughtful editorial process, which included another rigorous fact-check and robust legal vetting. We are most grateful that the alleged victims now have a chance to be heard and we hope the substance of their allegations remains the focus.”

Singer has faced allegations of sexual misconduct before, including in 2017, when Cesar Sanchez-Guzman accused Singer of raping him on a yacht in 2003 when he was 17. (The age of consent in Washington state, where the incident allegedly took place, is 16.)

Singer allegedly gave Sanchez-Guzman a tour of the yacht, before leading him to a secluded room and assaulting him.

“Cesar Sanchez-Guzman apparently claims that he did not remember this alleged incident from 2003 until now,” a representative for the director said in a statement, adding, “Bryan categorically denies these allegations and will vehemently defend this lawsuit to the very end.”

The case against Singer remains pending.

In 2014, Michael Egan sued Singer alleging that the director had raped him in Hawaii in 1999 whe Egan was 17.

However, that case was dropped after discrepancies in Egan’s story came to light.