By Troy Petenbrink on February 7, 2019 @thegaytraveler

Looking to escape winter’s biting cold temps? Consider a trip to one of these warmer LGBTQ-friendly destinations:

While parts of Puerto Rico are still recovering from the devastating destruction caused by Hurricane Maria, San Juan is welcoming travelers, with the island’s capital and largest city recovering well. Within the walls of Old San Juan, the colorful Spanish Colonial-style buildings are picture perfect and the San Juan National Historic Site — with its two forts, Castillo San Cristóbal and Castillo San Felipe del Morro — is fully operational.

The nearby Condado Beach, popular with local and visiting members of the LGBTQ community, is a beautiful as ever. And popular hotels such as the Marriott San Juan Resort & Stellaris Casino, La Concha, and AC San Juan Condado, have undergone major renovations and are now open. 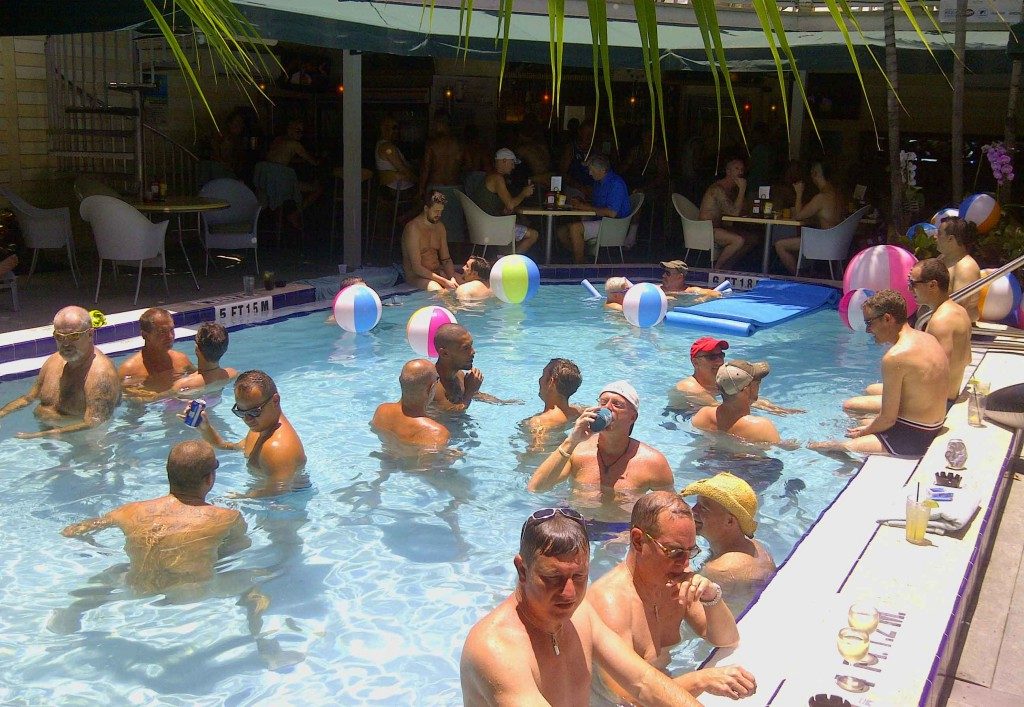 For a city covering just over four square miles, Key West provides a diversity of attractions and activities. With the Gulf of Mexico to the north and the Atlantic Ocean to the south, Key West is extremely popular for its watersports, especially snorkeling in the only living reef system in North America.

Literary fans also love the city’s many ties to some of America’s most famed writers, such as Ernest Hemingway, Tennessee Williams, and Robert Frost, who each called Key West home for part of their lives. There is also the nightly sunset festival at Mallory Square that includes street performers, musicians, artists, and food vendors.

With the motto: “One Human Family,” Key West is also one of the most LGBTQ-friendly destinations in the world — complete with a thriving nightlife scene and welcoming accommodations, including the award-winning, all-male Island House Resort.

Phoenix can often be overwhelming for visitors. The nation’s fifth largest city anchors an even larger metropolitan area that together provide an extraordinary array of options for art, culture, dining, shopping, attractions, nightlife, and outdoor activities — all amid a spectacular desert setting.

Palm Springs has been a popular resort destination since the start of the 19th century. It gained much fame for being a retreat for the Hollywood elite from the 1930s to the 1960s, with homes belong to legendary stars like Frank Sinatra, Elizabeth Taylor, Sonny and Cher, Elvis Presley, Liberace, Nat King Cole, and Dinah Shore now serving as major tourist attractions.

In addition to its many celebrity homes and abundance of preserved mid-century-modern architecture, Palm Springs is popular for its close proximity to more than 100 golf courses and its many opportunities for hiking, biking, and outdoor adventuring. LGBTQ travelers are particular drawn by the desert city’s more than a dozen exclusive LGBTQ resorts and guesthouses.

Weather: Palm Springs has average daytime temps from the mid-70s to low-80s and nighttime temps in the upper-50s to low-60s.

Competition among airlines has made fares to Honolulu, Hawaii’s capital and largest city, extremely affordable in recent year — with flights from the East Coast to be found for less than $500. In addition, new hotels and vacation rentals have brought lower rates for accommodations. These savings make it much more affordable to experience Honolulu’s welcoming aloha spirit.

Nowhere is that spirit more visible than the city’s Waikiki neighborhood, known for its surf beach, world-class dining and shopping options, and vibrant LGBTQ nightlife scene — including  Hula’s Bar & Lei Stand, which has been operating for more than 40 years. Waikiki also provides easy access to top attractions such as Pearl Harbor, Honolulu Museum of Art, North Shore, and Diamond Head.

Also Read: John Cameron Mitchell on bringing back Hedwig, his new podcast Anthem, and his role on “Shrill”