By John Riley on February 4, 2019 @JohnAndresRiley 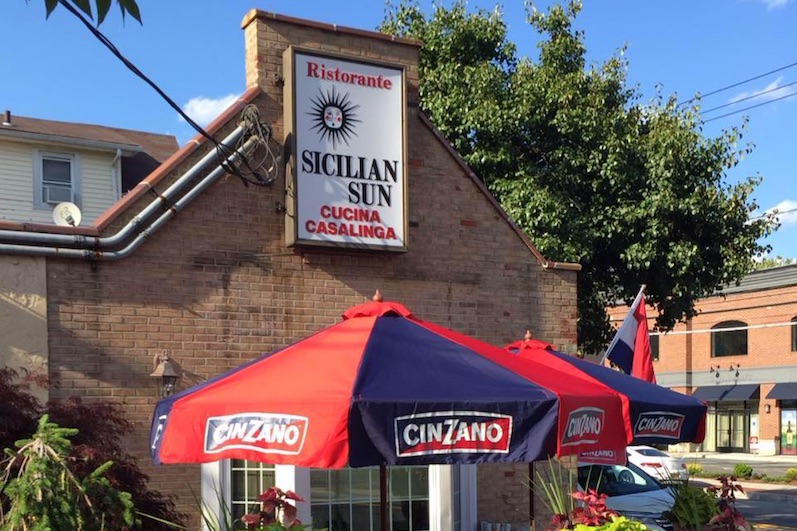 A woman in New Jersey claims she was fired from her job as a server at an Italian restaurant because she is transgender.

Crystal Aiello says she worked for The Sicilian Sun in Ho-Ho-Kus, N.J., for one day last September, but owner James Boggio left a message for her telling her that the “other servers did not feel like you were a good fit” for the restaurant, reports the North Jersey Record.

Aiello says she did not receive the message in time and showed up for her scheduled shift, at which point management told her another server was “uncomfortable” working with transgender women, according to a lawsuit filed on Jan. 29 in Bergen County Superior Court.

Aiello alleges in the lawsuit that Boggio told her the staff, and not him, as an owner, make hiring decisions. She also claims she was told that she was not fired for performance reasons.

The lawsuit asks Boggio and the restaurant’s parent company to compensate Aiello for lost wages, punitive damages, and attorney’s fees, alleging that the restaurant violated New Jersey’s civil rights law prohibiting discrimination against people based on their sexual orientation or gender identity, and that Boggio “aided and abetted” the discrimination Aiello experienced.

The lawsuit also asks the court to order the Sicilian Sun to put in place measures to ensure other transgender individuals are not discriminated against in the future.

Neither the Sicilian Sun nor Boggio responded to a request for comment.

See also: 70% of Americans say they support allowing transgender people to serve in the military

John Riley is the local news reporter for Metro Weekly. He can be reached at jriley@metroweekly.com
← Previous Story Kentucky clerk Kim Davis may have to foot $222,000 bill for blocking gay marriages
Next Story → Amandla Stenberg: It’s “strange” to be gay in the “very straight confines of Hollywood”