Delegates at a special session of the United Methodist Church’s General Conference in St. Louis have rejected a plan that would have modernized the church’s stances on LGBTQ issues.

The delegates rejected a motion to substitute the so-called “One Church Plan” for the conservative Traditional Plan. The One Church Plan would have lifted prohibitions on individual churches choosing to marry same-sex couples and allowed LGBTQ followers of the religion to become ordained ministers, reports The Nashville Tennessean.

The motion failed by 75 votes, with 449 voting to keep the Traditional Plan in effect and 374 voting to adopt the more LGBTQ-friendly plan.

Currently, the church’s official position is that homosexuality is “incompatible with Christian teaching,” and, as such, has opposed past attempts to liberalize its official stances on LGBTQ-related issues.

Some American congregations have tried to embrace the LGBTQ community, but congregations in other parts of the world, notably Africa and Eastern Europe, are more hostile to LGBTQ rights and have advocated strict adherence to Church teachings.

The Rev. Tom Berlin, a delegate from the Virginia Conference who supported the One Church Plan, said that it would have allowed same-sex marriage and LGBTQ clergy, but would have also included robust protections for individual churches or pastors who are not as embracing of LGBTQ rights.

“What’s being said in private conversations is that if the Traditional Plan, the majority plan, is voted in today, you will be putting a virus into the American church and it will make it very sick and it will be sick quickly,” Berlin said.

While much of the debate surrounding the fractures over social issues within the Church has focused on more conservative elements who have threatened to leave should the denomination become more LGBTQ-inclusive, Berlin noted that there are more liberal-leaning members of the Church who will be prompted to leave if the rigid prohibitions on LGBTQ inclusion remain intact.

But Nancy Denardo, a delegate from the Western Pennsylvania Conference, argued that the Church should adhere strictly to Biblical teaching on human sexuality.

“The One Church Plan does not agree with the words of our savior and in so doing deceives young persons into believing that same gender marriage is OK with God when clearly it is not,” Denardo said. “There is danger to that not only to those being deceived but the deceivers as well.”

Parts of the Traditional Plan were ruled unconstitutional under church rules by the denomination’s top court, the Judicial Council, but 53% of delegates eventually voted to approve it. It remains unclear how those constitutional conflicts will be resolved going forward, although the Conference also approved a motion to appeal the vote on the Traditional Plan to the Judicial Council.

According to the Religion News Service, after the Traditional Plan passed, observers who had supported the One Church Plan began to sing the hymn “Blessed Assurance.” Petitions offering an exit plan to churches that want to leave the denomination also passed — potentially foreshadowing an exodus of congregations that are more LGBTQ-affirming.

“Church is supposed to be a place of refuge and safety, but that’s not the case for our United Methodist friends right now,” Deacon Ross Murray, senior director of training and education at GLAAD, said in a statement. “This decision is not only out of touch with where a majority of Methodist Americans are today, but defies true Christian values of love and justice in favor of isolation, discrimination, and real harm for LGBTQ people and their loved ones.”

See also: 11th Circuit to decide if transgender Florida student will be allowed to used the boys’ restroom in school

Editor’s Note: This story was updated to include information on final approval of the Traditional Plan, appeals of the vote, and reaction from GLAAD following the vote late Tuesday evening. 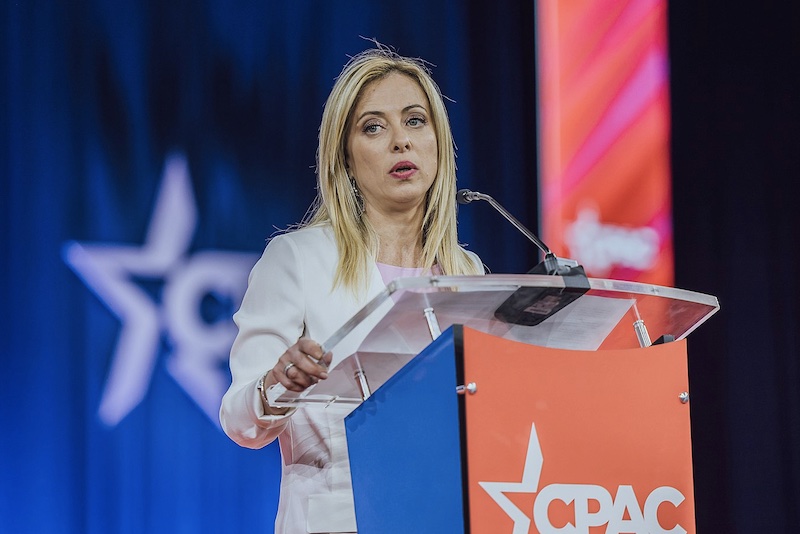