By John Riley on February 6, 2019 @JohnAndresRiley 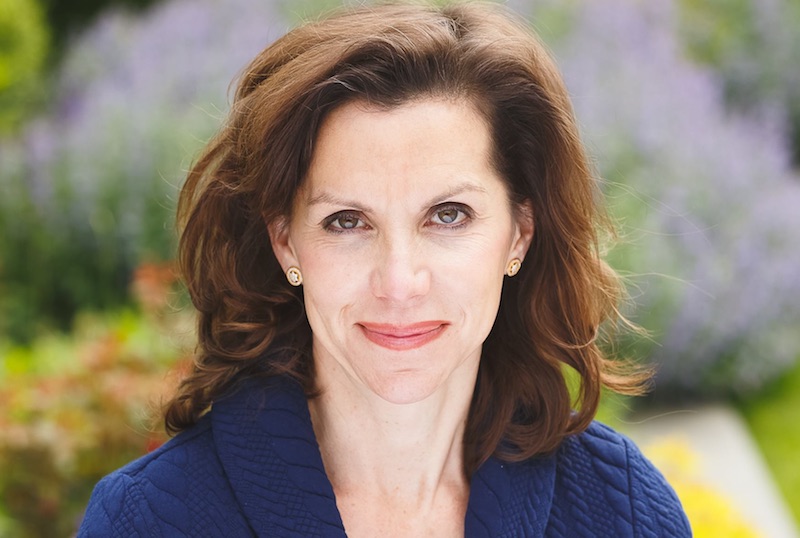 The Virginia Senate approved, and then reconsidered, a bill that would have enshrined the right of people to subject themselves to conversion therapy, before eventually killing it by sending it back to committee.

The bill, originally patroned by Sen. Stephen Newman (R-Forest), would have allowed the Commonwealth of Virginia’s Board of Counseling, Board of Medicine, Board of Nursing, Board of Psychology, and Board of Social Work to prohibit the use of electroshock or other aversive therapies when practicing on minors.

However, the bill also contained a provision that would prohibit those boards from banning therapies that aim to reduce same-sex attraction or behaviors that fall outside traditional gender norms if they involve only “talk therapy.” The bill purports that allowing mental health practitioners and patients — of any age — to engage in such therapies, so long they choose to do so of their own accord and on an informed basis, is a form of protected First Amendment speech.

On Monday, the Senate passed the bill along party lines by a vote of 20-19, with Sen. Siobhan Dunnavant (R-Henrico) not voting. But the Virginia Progressive Legislative Alert Network reported that Sen. Jill Holtzman Vogel (R-Upperville) asked to reconsider the bill on the following day.

The Senate then agreed to reconsider the bill and approved a motion to send the bill back to the Committee on Education and Health, which is not slated to meet again for the remainder of this year’s legislative session. As a result, the bill is effectively dead until next year’s session.

Opponents of the bill note that banning electroshock and other harmful aversive therapies — which can range from inflicting pain to forced vomiting —  from being used on minors is an admirable aim. But they are wary about enshrining into law a permanent right of any patient, regardless of age, to subject themselves to efforts aimed at changing their sexual orientation or gender identity — practices that most mental health organizations have deemed ineffective.

The justification of “talk therapy” as a protected form of speech has recently been supported by a magistrate judge in Florida who argued that the city of Tampa’s ban on youth conversion therapy should be partially blocked to exempt those therapists who do not subject their patients to physical forms of aversion therapy.

Under the reasoning put forth by Judge Amanda Arnold Sansone said in her ruling, a therapist has a right to express their views on human sexuality and recommend certain therapies without government interference — thus elevating the personal views or speech of the therapists to the same level of importance as the advice patients are hoping to receive when they submit to counseling in good faith.

Proponents of sexual orientation change efforts have adopted this line of argument in the hope that courts will begin using to curtail or overturn existing bans on youth conversion therapy in other states on the premise that they stifle the speech of therapists and deny people who are struggling with their sexual orientation or gender identity the chance to “change,” or at least alter their behavior.

John Riley is the local news reporter for Metro Weekly. He can be reached at jriley@metroweekly.com
← Previous Story Whitman-Walker to participate in national research project on transgender health care
Next Story → Scarlet’s Bake Sale auctions home-baked goods and leather trinkets to raise money for worthy causes