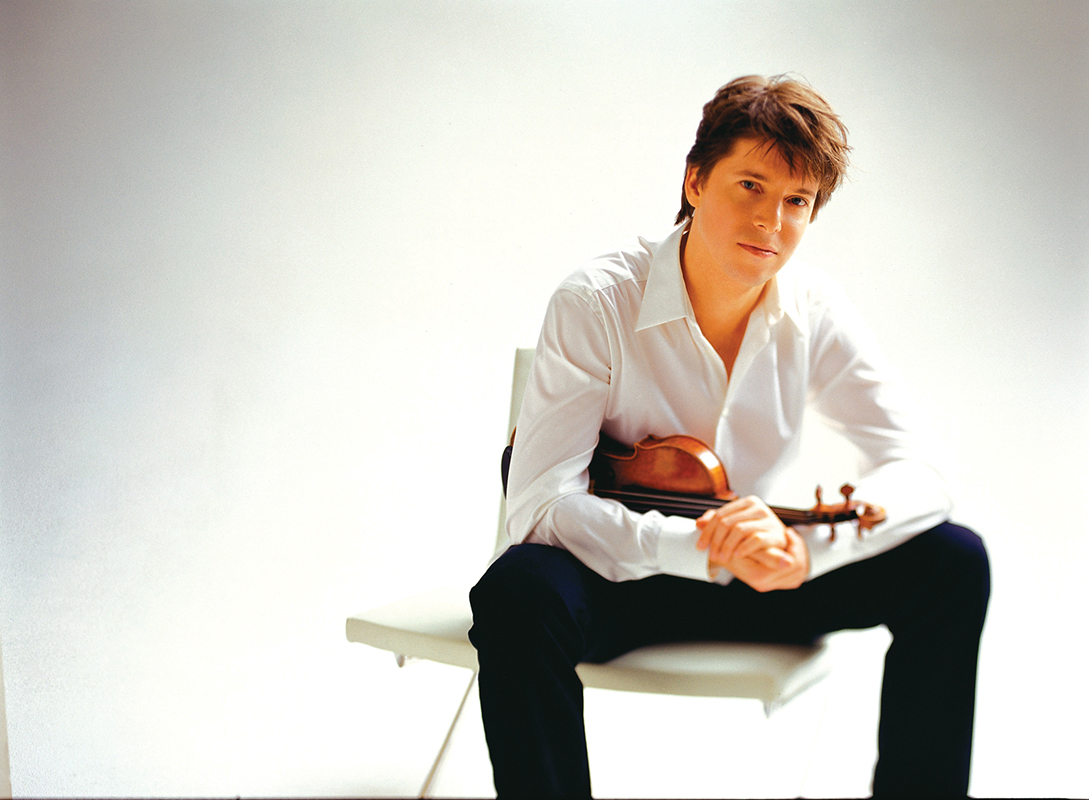 This Spring, two leading area orchestras will put their own spin on Verdi’s Requiem. The National Philharmonic is also one of two orchestras offering Beethoven’s 9th choral symphony. But if you prefer the German master’s heroic 5th, the National Symphony is giving you multiple chances to hear it — with a traditional run in the Kennedy Center Concert Hall in April and then a reprise in July, under the stars at Wolf Trap’s Filene Center.
Among the usual slate of anniversary-pegged programs, the most notable come from the D.C. Different Drummers and the Gay Men’s Chorus of Washington, both of which will be playing tribute to the 50th anniversary of Stonewall.

But perhaps the most notable development this classical season is the many and varied efforts to shake up conventions and broaden the genre’s appeal — from the increasing number of crossover collaborations with pop artists and even hip-hop stars such as Nas, who will perform with the NSO this summer, to more headlining concerts with younger, intentionally genre-blurring acts, such as Black Violin (coming to Strathmore) and yMusic (coming to the Clarice).

And lest you think going to the opera, above all, is an intimidatingly serious affair, UrbanArias is quick to dissuade and disarm you. Opera Improv, anyone?