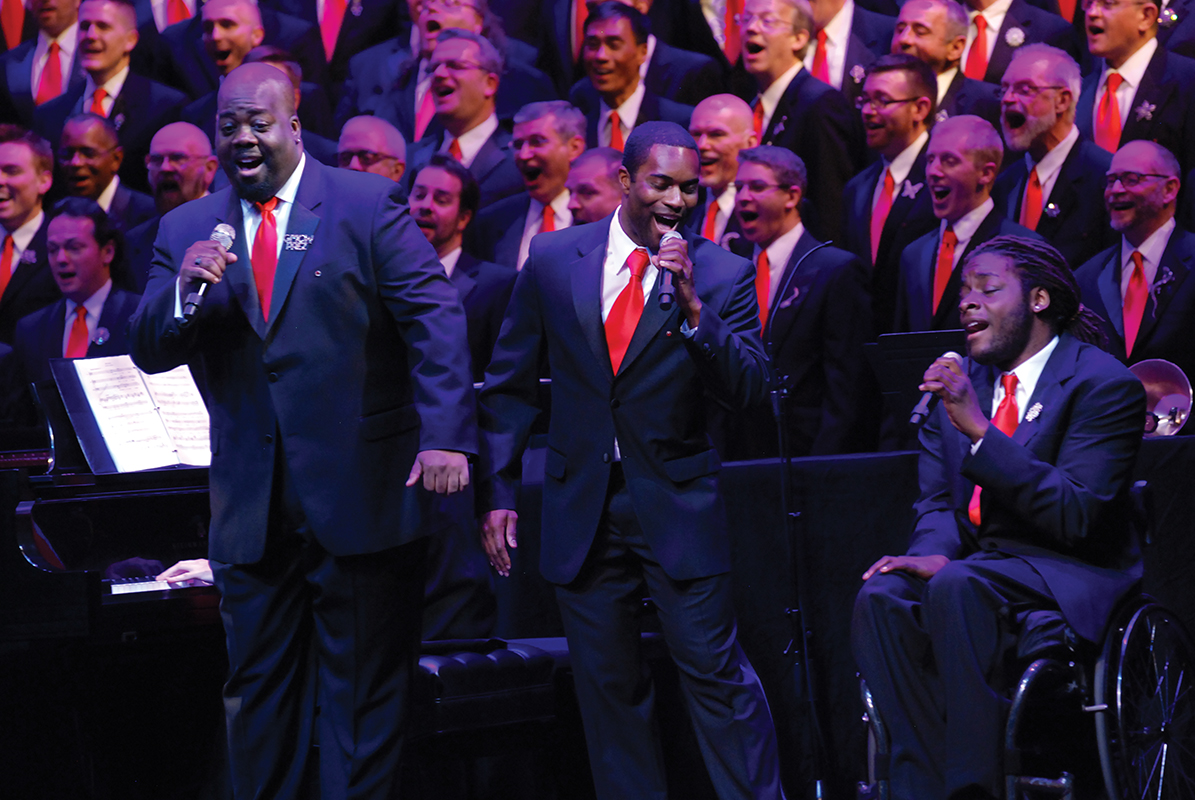 The latest concert from the Gay Men’s Chorus of Washington celebrates African-American music and culture, shared through stories and songs reflecting diverse experiences and shared history. The program mixes tunes from jazz, gospel, R&B and pop, and Broadway, including covers of well-known hits by everyone from Duke Ellington to Prince, Aretha Franklin to Whitney Houston. Saturday, March 16, at 4 and 8 p.m. at the Lincoln Theatre, 1215 U St. NW. Tickets are $25 to $65. Call 202-888-0050 or visit www.gmcw.org. 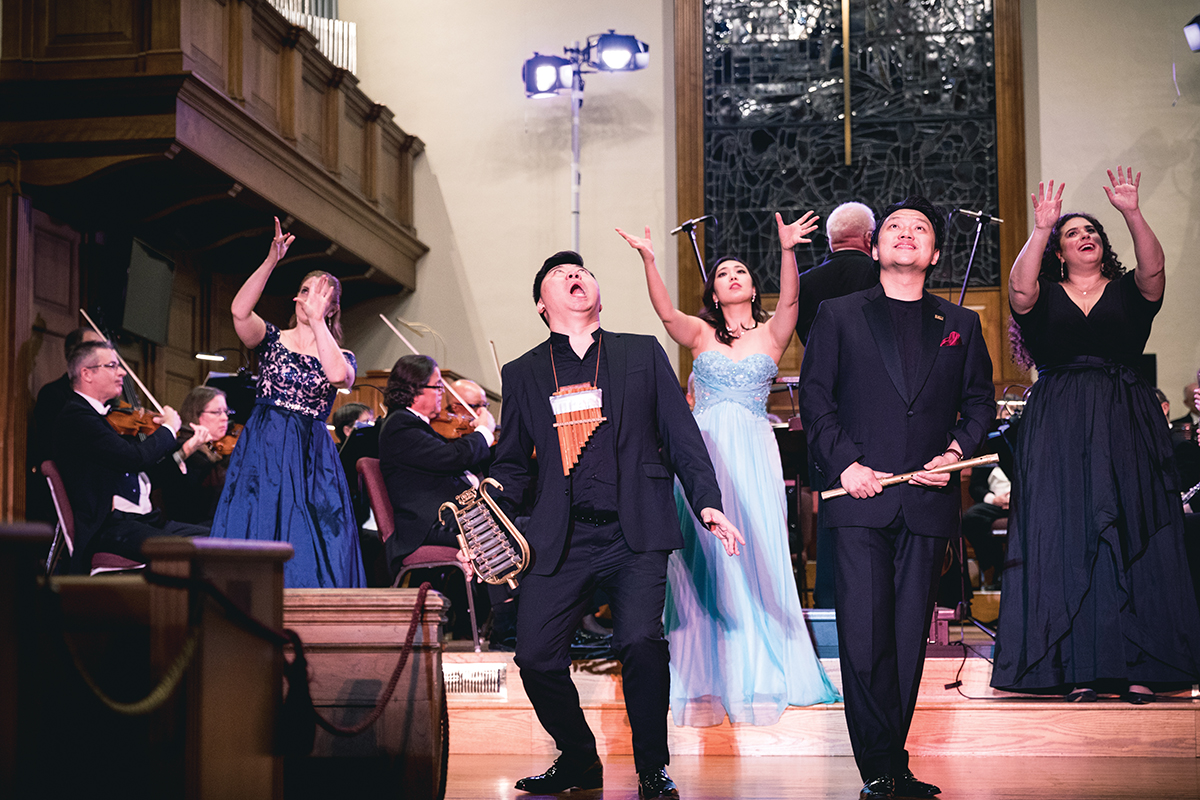 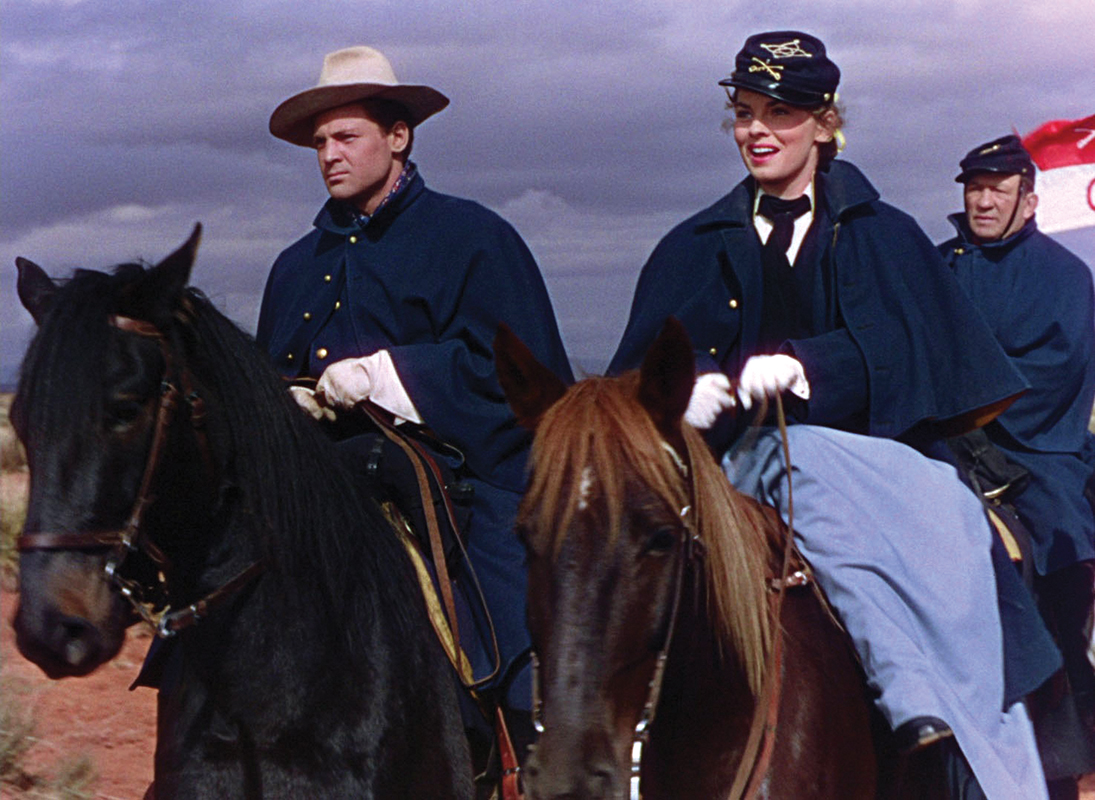 She Wore a Yellow Ribbon

SHE WORE A YELLOW RIBBON

One of the most expensive Westerns made in the mid-20th century, 1949’s She Wore A Yellow Ribbon was the second in a Cavalry trilogy from director John Ford (along with 1948’s Fort Apache and 1950’s Rio Grande). Shot on location in Monument Valley on large areas of the Navajo reservation along the Arizona-Utah border, the John Wayne-starring Technicolor drama, which won Winton Hoch the Oscar for Best Cinematography, returns to the big screen as part of the Capital Classics series at Landmark’s West End Cinema. Wednesday, March 20, at 1:30, 4:30, and 7:30 p.m. 2301 M St. NW. Happy hour from 4 to 6:30 p.m. Tickets are $12.50. Call 202-534-1907 or visit www.landmarktheatres.com. 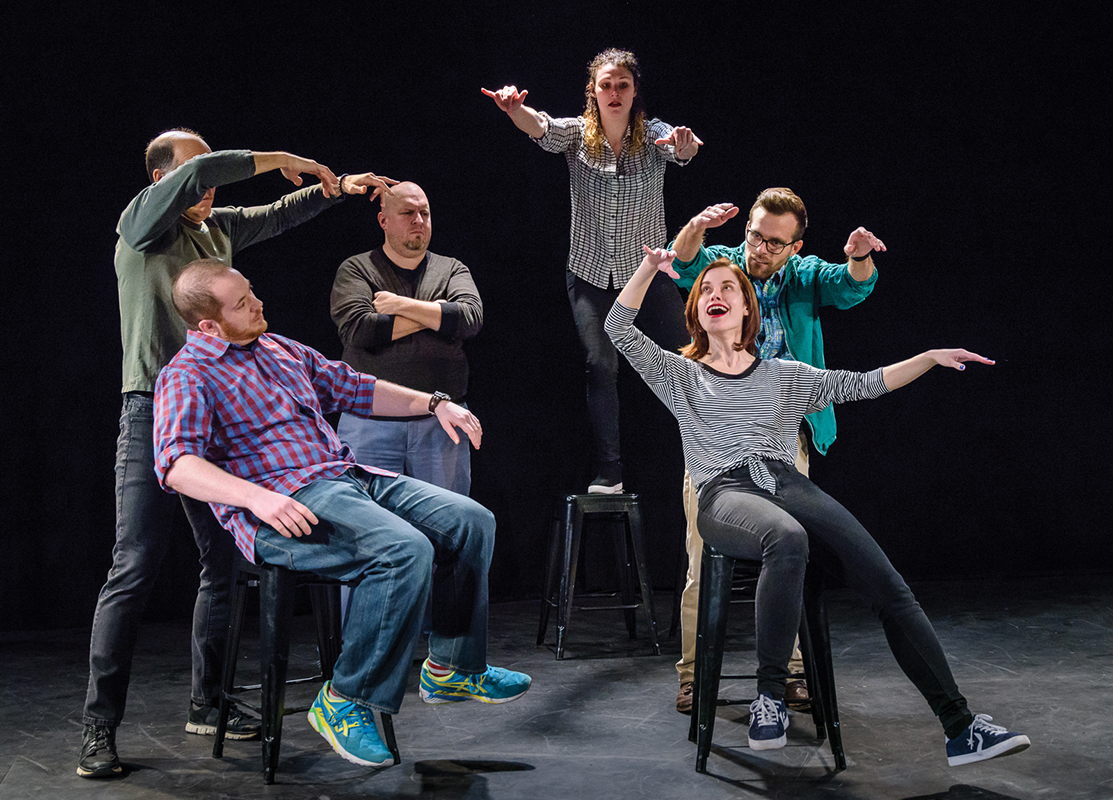 WIT’s popular, month-long Fighting Improv Smackdown Tournament is an elimination tourney in which audiences vote to decide the teams of improvers deserving to advance to the championship. The 13th Annual FIST features a grand total of 44 matches grouped into six rounds, with two matches every day — and four on Sundays — starting Thursday, March 14. A sampling of the team names competing in the opening weekend: Glass Ceiling, Presidential Pals, Love Language, Roll Tide, Confess!, Sheathes, Roommate Love, Bombo Buntcakes, and Ramen Hood. Runs to final round on April 1. Source, 1835 14th St. NW. Tickets start at $15 to $30. Call 202-204-7760 or visit www.witdc.org. 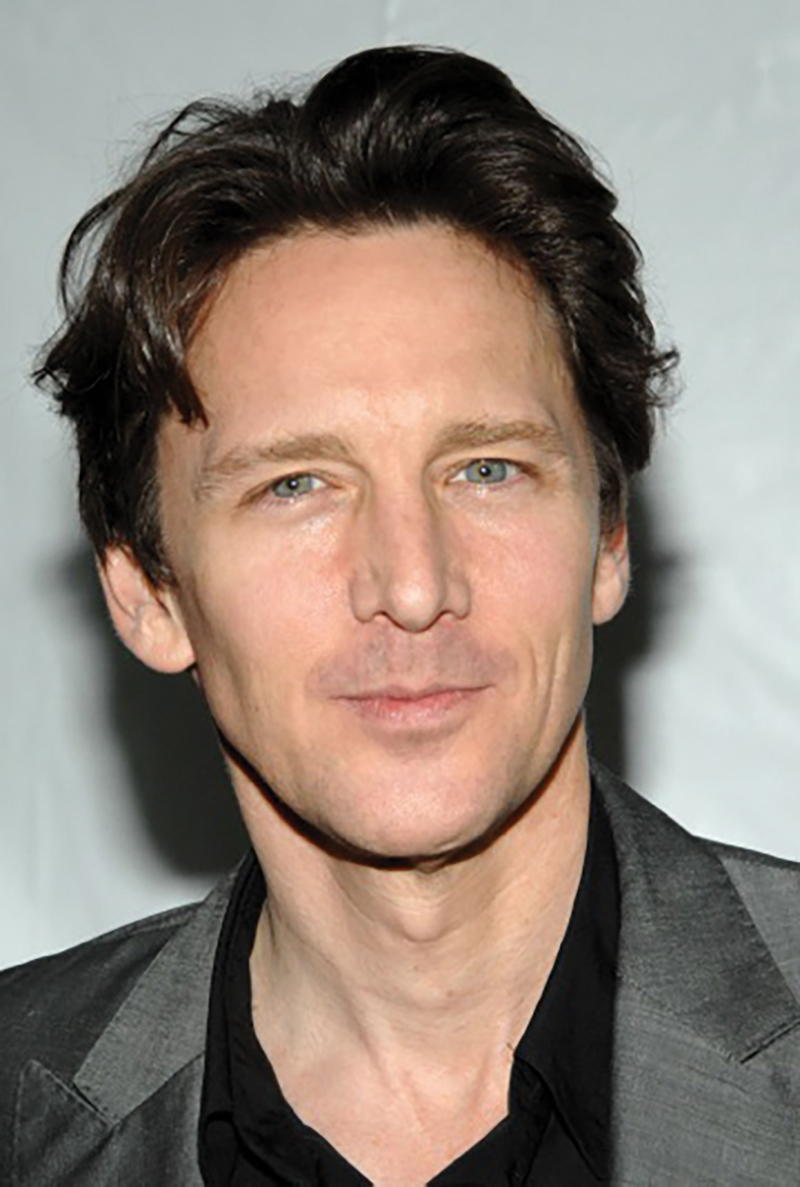 Andrew McCarthy, the Brat Pack actor turned award-winning travel writer is just one of several celebrities and travel authorities set to be at the Walter E. Washington Convention Center this weekend. Also appearing on the Travel Theater stage will be 1,000 Places to See Before You Die author Patricia Schultz, Emmy-winning reporter and CBS News travel editor Peter Greenberg, and the host of PBS’s Samantha Brown’s Places to Love. Now in its 15th year, the show, presented by Unicomm LLC, brings to D.C. more than 300 exhibitors, travel representatives, industry insiders, culture experts, and dance and musical artists. Also on hand: U.S. Department of State agents accepting passport applications and renewals and taking passport photos, and Custom and Border Protection officers providing Global Entry interviews and applications. Saturday, March 16, from 10 a.m. to 5 p.m., and Sunday, March 17, from 11 a.m. to 4 p.m. At the Walter E. Washington Convention Center, 801 Mt. Vernon Pl. NW. Tickets are $11 for one day or $18 for two days online with promo code DCPR19, or $15 and $22 at the door. Call 202-249-3000 or visit www.travelshows.com/washingtondc.

Check for discount tickets to the DC Travel and Adventure Show