By Troy Petenbrink on March 7, 2019 @thegaytraveler 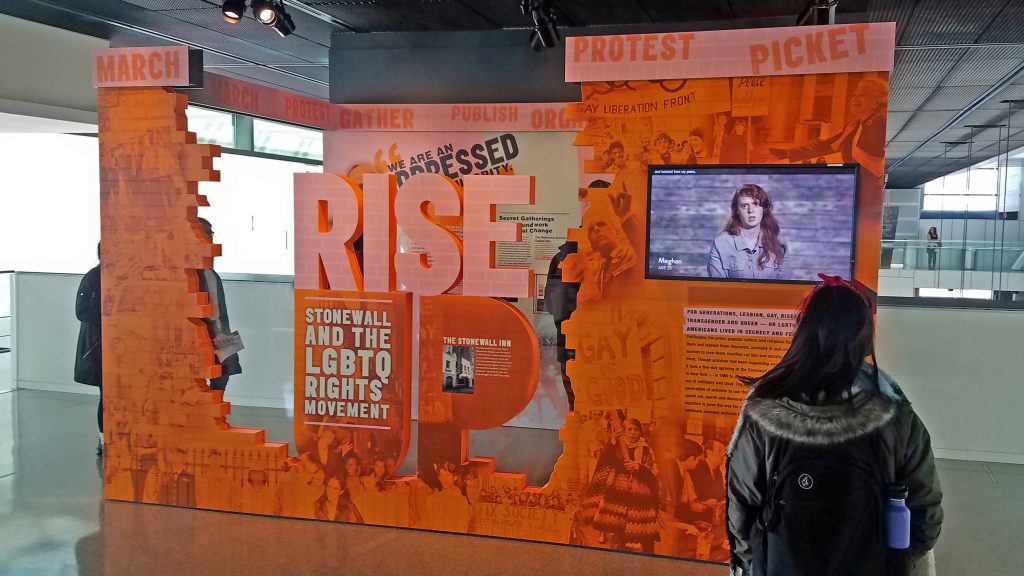 This year marks the 50th anniversary of the Stonewall riots, an event largely celebrated as the catalyst that inspired the modern gay liberation movement and the ongoing fight for LGBTQ equality in the U.S.

A groundbreaking exhibit commemorating that historic event, “Rise Up: Stonewall and the LGBTQ Rights Movement,” opens tomorrow, March 8, at the Newseum.

In addition to the June 1969 raid on New York City’s Stonewall Inn — and subsequent pushback from LGBTQ people — the exhibit highlights key moments of history, including: the 1978 assassination of Harvey Milk, one of the country’s first openly gay elected officials; the creation of the Rainbow flag; Frank Kameny’s pioneering advocacy; the AIDS crisis; the implementation and later repeal of “Don’t Ask, Don’t Tell;” and the fight for same-sex marriage.

As perhaps the perfect example of how far the LGBTQ community has come, look no further than Family Pride Weekend, March 9 and 10, which celebrates the exhibit’s opening by offering free admission for up to two children (18 and younger) with the purchase of one adult general admission ticket. The offer is only available at the Newseum’s admission desk on March 9 and 10.

And there’s even more happening on Saturday, March 9, with fun activities with mix107.3’s street team and a program hosted by The Jack Diamond Morning Show’s Jimmy Alexander at 2:30 p.m. in the Knight TV Studio.

Scroll down for some more photos of the Rise Up exhibit: 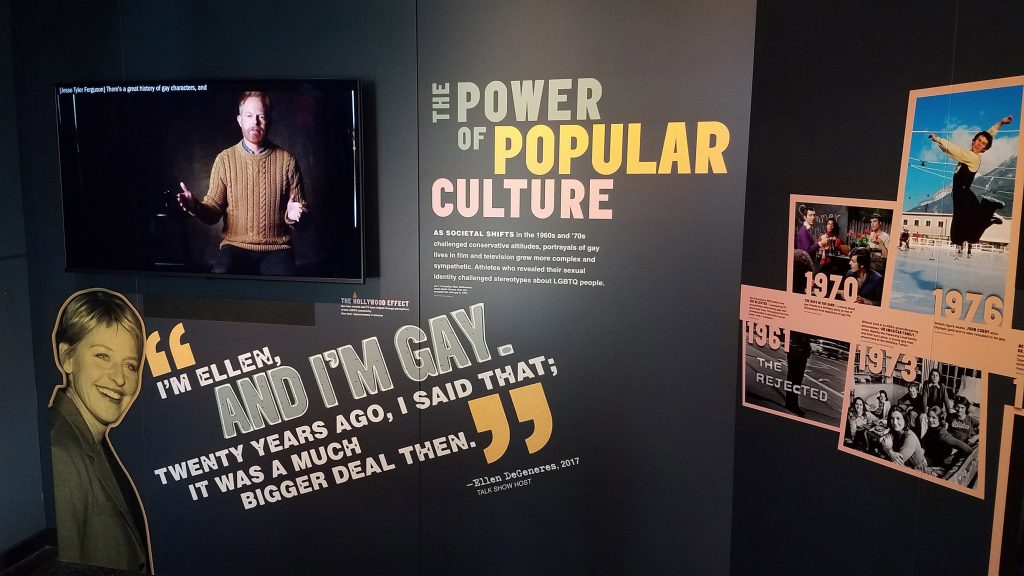 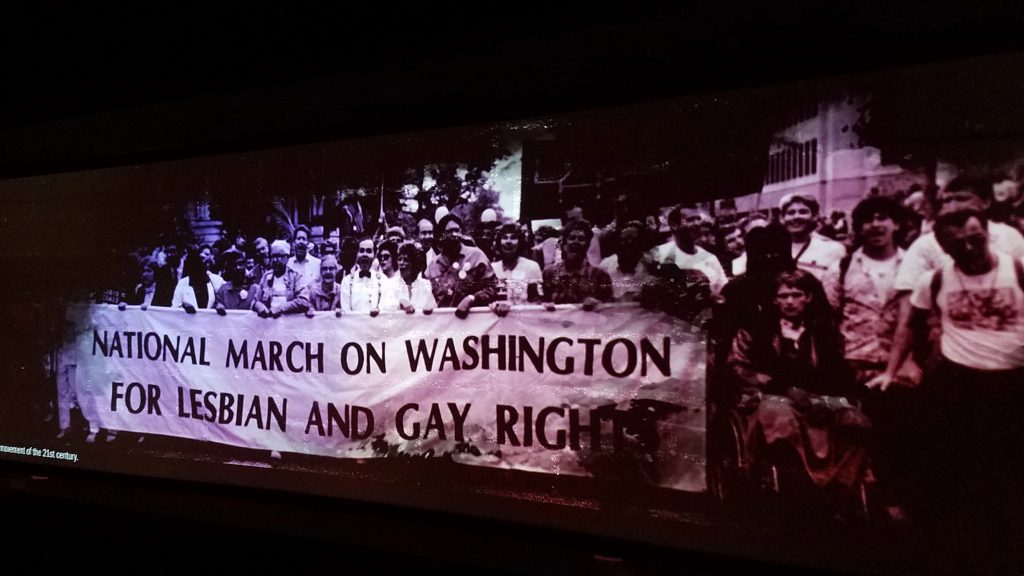 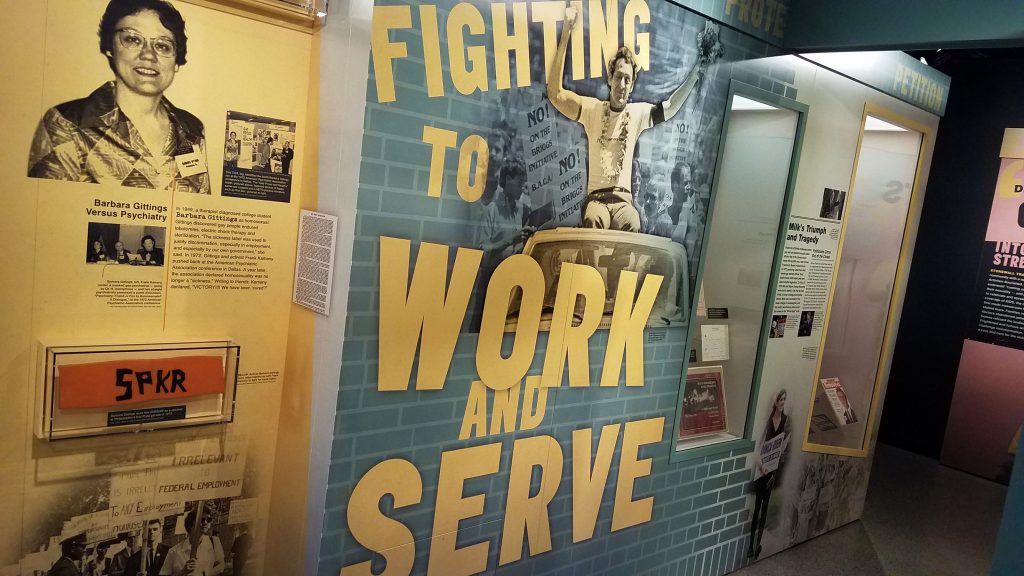 Troy Petenbrink is Metro Weekly's contributing writer for food and travel. He can be reached at thegaytraveler@gmail.com.
← Previous Story Exclusive: Cobalt owner and employees on the sudden shutdown of DC gay club
Next Story → D.C. activists protest lack of justice for transgender victims of crime