By John Riley on March 1, 2019 @JohnAndresRiley

Are you in a great relationship and thinking of marrying the one you’re dating? Well, before you get ready to walk down the aisle, make sure of your beloved’s marriage beliefs, says one pastor.

John Piper, the founder and teacher of desiringGod.org and a former pastor of Bethlehem Baptist Church in Minneapolis, is host of the “Ask Pastor John” podcast series. Recently, he heard from a young man asking for relationship advice, who fretted about his would-be bride’s belief that homosexuality is not a sin.

“She has told me on several occasions she doesn’t believe homosexuality is a sin. I point her to Romans 1:26–27. But she gives me no indication she will back down. Is this a deal-breaker for our relationship?” the man asked.

Surprise, surprise: Piper says it’s a “deal-breaker,” for a multitude of reasons. But, he says, luckily, there’s still time to break it off.

“Remember that before you are married, you have the awesome privilege of marrying or not marrying. It’s not a sin to break off an engagement for biblical, godly reasons,” says Piper. “But once you are married, what she believes can’t end the marriage.

“You’re not free to put asunder what God has joined together. You make you vows, form a holy covenant, make promises for better or for worse, till death do us part. And that means for worse beliefs…. But for now, you’re not bound to her in this way. And I’m arguing you should not be.”

Piper then proceeds to offer five different reasons why the young man should not marry his girlfriend.

First, he argues, the difference in their beliefs regarding homosexuality could create confusion among any children they have together.

“Differences between you like this will create enormous pressures and tensions when it comes to teaching your children right and wrong. It’s one thing to say, ‘Mommy likes coffee and Daddy doesn’t.’ It is massively different to say, ‘Mommy believes two boys kissing and having sex is good, and Daddy thinks it’s evil,'” says Piper.

“This will be incredibly disorienting to the children, and it will confuse them about how to form important moral convictions. Not only will it be morally damaging, I think, to the children, but at that very point, it will be deeply aggravating between the two of you.”

Second, says Piper, if there is a disagreement over something that is “rooted in Christian history and in Scripture,” there will likely be other disagreements over other issues. He adds that the root of these beliefs indicate that the man and his girlfriend have significantly different moral values, which — for Christians — are supposed to be based on the Bible.

“She may or may not give assent to the infallibility of Scripture,” he advises the man. “She may say that it has final authority in all her decisions and convictions. But all of that is for naught if there’s a deep resistance to what the Bible teaches, so that she finds a way of making the Bible mean something that it just doesn’t mean, or she simply ignores the Bible and goes with a vague sense of what love is…. It is a deal-breaker if you love the word of God for what it is and submit to it as the guide of all of your life, and she doesn’t.”

Lastly, Piper argues, what’s most important is that the Bible not only teaches that homosexual activity is wrong, but leads to “eternal destruction.”

“What this means is that your girlfriend is wrong not just about the rightness of an act, but about whether the pattern of those acts forms the path that leads to hell,” he concludes. “But to approve of the very pattern of life that the gospel is designed to save you from is to oppose the gospel and promote destruction. I don’t see how you can believe this and move forward with the deepest and most precious union of souls and bodies that exists on the planet among human beings.” 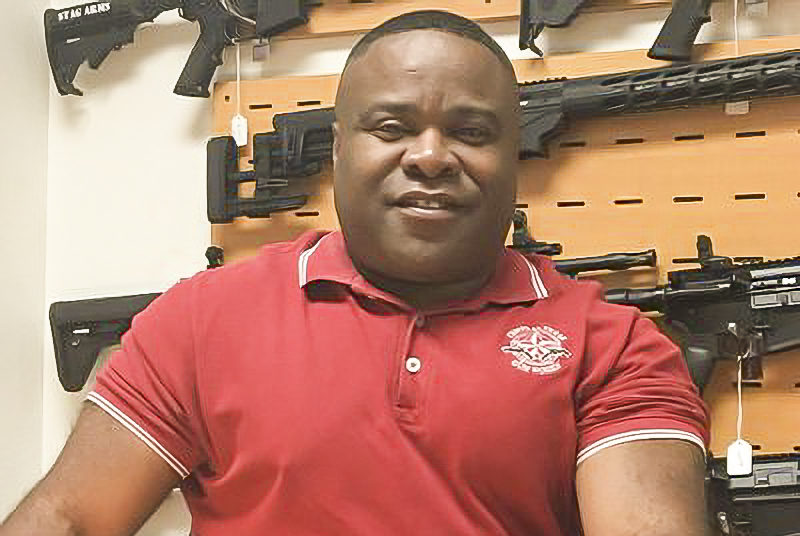