Under old policy, same-sex couples were considered "apostates" and could be threatened with excommunication

By John Riley on April 4, 2019 @JohnAndresRiley

The Church of Jesus Christ of Latter-day Saints has announced it is reversing its policy of refusing to baptize children of same-sex couples, reports The Salt Lake Tribune.

Adopted in 2015, the policy treated same-sex couples as apostates and would only allow their children to be baptized into the church except in rare circumstances, and only if they received special approval from church leaders. Adult children of same-sex couples could be baptized if they no longer lived with their parents and explicitly disavowed homosexuality and same-sex marriage.

Dallin Oaks, a member of the church’s First Presidency, made the announcement at a conference in Salt Lake City.

“Previously, our Handbook characterized same-gender marriage by a member as apostasy,” Oaks said in a statement. “While we still consider such a marriage to be a serious transgression, it will not be treated as apostasy for purposes of Church discipline. Instead, the immoral conduct in heterosexual or homosexual relationships will be treated in the same way.”

The 2015 policy angered liberal and LGBTQ Mormons, and reportedly led to 1,500 adherents leaving the church in protest, according to CNN.

Under the new policy, same-sex couples can request that their children be blessed by a member of the church’s priesthood, and when the child turns 8 years old, the church will contact them and propose that the child be baptized into the church.

But the parents have to agree that their child will be taught the faith and expected to follow its teachings — which include remaining chaste and not engaging in premarital sex.

The church also claimed the change in policy was dictated by God in a revelation.

“These policy changes come after an extended period of counseling with our brethren in the Quorum of the Twelve Apostles and after fervent, united prayer to understand the will of the Lord on these matters,” the church said in a statement.

“This change demonstrates that hearts and minds are changing in the Church of Jesus Christ of Latter Day Saints. There is no conflict between being a person of faith and being LGBTQ or loving our LGBTQ friends, family, and neighbors,” said Zeke Stokes, the chief programs officer at GLAAD.

“The Trevor Project welcomes any faith group’s public commitment to treat the LGBTQ community fairly and equally, and this statement by the LDS Church to change course is a move in the right direction that will make a real difference in the lives of LGBTQ Mormons,” Sam Brinton, the organization’s head of advocacy and government affairs, said in a statement. “We hear from LGBTQ young people in crisis every day who struggle to reconcile being part of both the LGBTQ and faith communities, and decisions to end policies of exclusion can help LGBTQ youth feel seen, loved, and less alone.”

See also: Congressman’s bill would prohibit Medicaid funds from being used to pay for conversion therapy 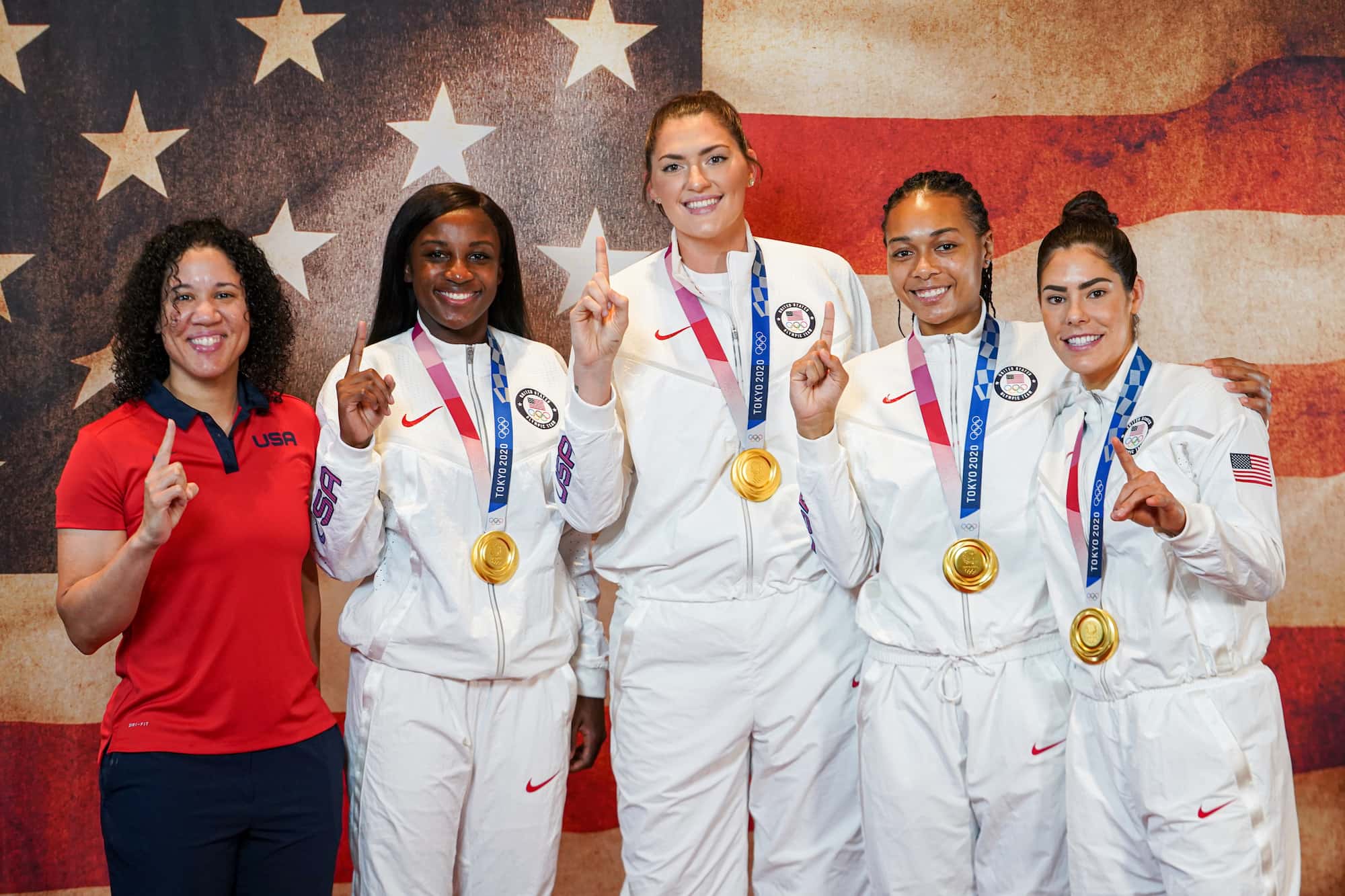 Miley Cyrus celebrates Pride with a special ‘Stand By You’ concert

Also on tap are performances of Miley's hits as well as select new Pride-themed entrees in her recent spate of creative covers, with everything from Cher's "Believe" to Cyndi Lauper's "True Colors" expected, plus a little ABBA ("Dancing Queen") and a lot of Madonna (a medley including "Music," "Express Yourself," and "Like A Prayer"). Visit www.peacocktv.com.