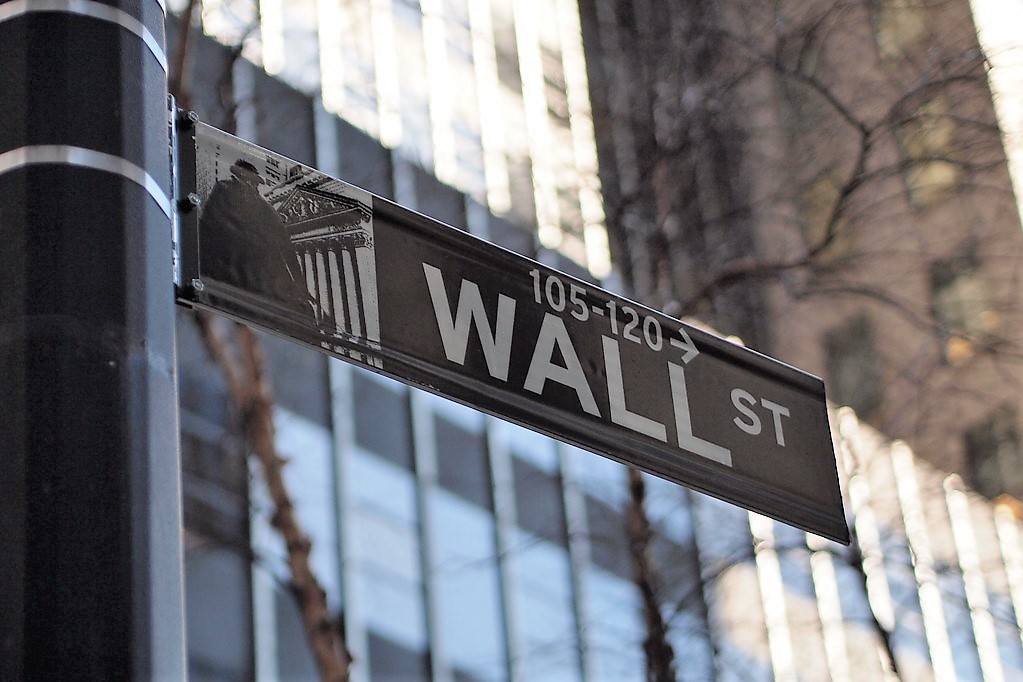 A number of major financial institutions are supporting a boycott of Brunei-owned hotels over the country’s new penal code that mandates death by stoning for gay people.

Bank of America, CitiGroup, Deutsche Bank, Goldman Sachs, and JP Morgan are among those who will no longer allow employees to stay at hotels in the Dorchester Collection Group — a luxury hotel chain owned by the Brunei Investment Agency, a government-run entity.

Properties include the Beverly Hills Hotel and The Bel Air in Los Angeles.

“The new laws introduced by Brunei breach the most basic human rights, and we believe it is our duty as a firm to take action against them,” Stuart Lewis, chief risk officer at Deutsche Bank, said in a statement. “We are proud to support LGBTIQ rights around the world, and as part of this we regularly review our business partnerships to ensure that they are aligned with this principle.”

A J.P. Morgan spokesperson confirmed to the Financial Times that its boycott was a direct reaction to Brunei’s new law, which punishes sodomy with death by stoning, as well as rape, adultery, robbery, or insulting or defaming the prophet Muhammad.

The law came as part of the Brunei’s harsh new penal code, based on Sharia law, which was introduced at the start of April.

Other punishments include public flogging for women who have abortions, and hand amputations for those convicted of theft.

Brunei tried to defend stoning gay people to death in a letter to the European Union, demanding “respect and understanding” for introducing the barbaric punishment.

Brunei claims such convictions will be rare because the law requires men of “high moral standing and piety” to be witnesses, and argued that the penal code was part of an effort to “safeguard the sanctity of family lineage and marriage.”

While boycotting the country’s luxury hotels is unlikely to inspire change in the South East Asian nation, the boycott has been supported by a number of organizations and individuals — including celebrities such as Ellen DeGeneres, Elton John, and George Clooney.

Writing in a guest column for Deadline, Clooney argued that a boycott of the hotels is important in order to keep money from flowing “directly into the pockets of men who choose to stone and whip to death their own citizens for being gay or accused of adultery.”

Earlier this month, Amnesty International slammed the new penal code — based on Islamic law — for its “vicious” sentences, which also include punishments such as limb amputation for anyone convicted of theft.

“To legalize such cruel and inhuman penalties is appalling of itself,” Rachel Chhoa-Howard, Brunei researcher at Amnesty International, told the Associated Press, adding that some of the offenses “should not even be deemed crimes at all, including consensual sex between adults of the same gender.”

“Brunei must immediately halt its plans to implement these vicious punishments and revise its penal code in compliance with its human rights obligations,” Chhoa-Howard said. “The international community must urgently condemn Brunei’s move to put these cruel penalties into practice.”

Rhuaridh Marr is Metro Weekly's managing editor. He can be reached at rmarr@metroweekly.com.
← Previous Story Brazil’s president does not want his country to be a “gay tourism paradise”
Next Story → Minecraft creator banned from game’s 10th anniversary celebration over anti-LGBTQ comments