Colorado Shooting: One of the suspects reportedly identifies as transgender 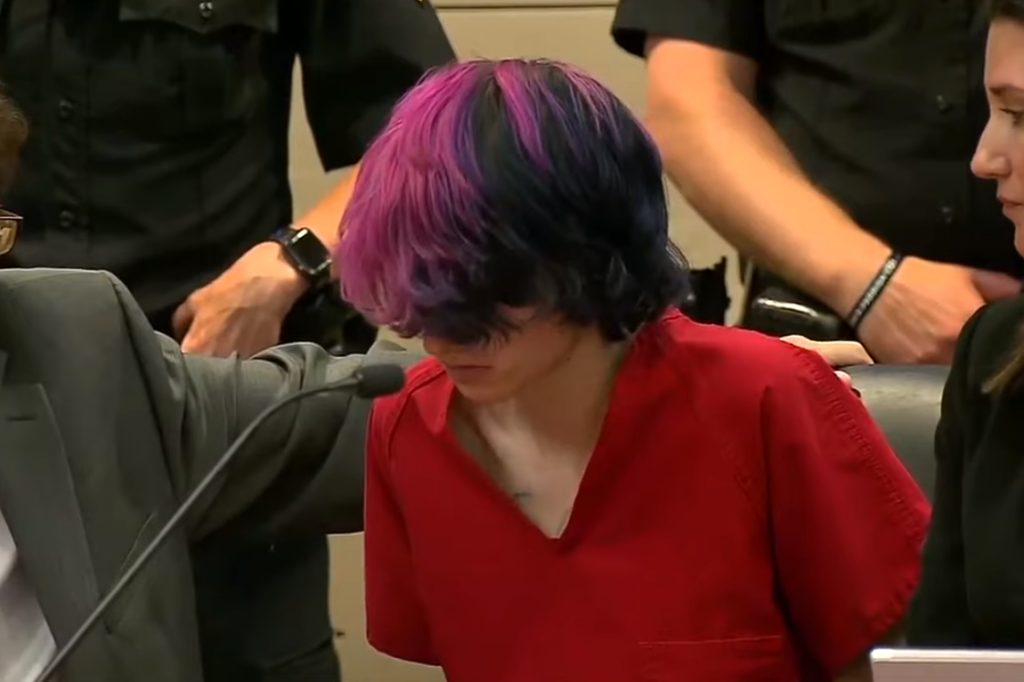 One of the suspects in a school shooting in Colorado in Tuesday identifies as transgender, according to local reports.

One person was killed and another eight were injured on Tuesday when two students opened fire at STEM School Highlands Ranch outside of Denver.

Both suspects in the shooting, Devon Erickson, 18, and Alec McKinney, 16, appeared in court on Wednesday, with both also being linked to the LGBTQ community in subsequent media reports.

The Advocate obtained screenshots of Erickson’s Facebook page, which show one of the teen’s profile images containing a rainbow overlay celebrating Pride.

According to the Denver Post, Erickson was involved in musical theater and was working as a vocal instructor. Aiden Beatty, his best friend, told the Post that Erickson wasn’t bullied, to his knowledge.

“He would say so-and-so doesn’t like me,” Beatty said, but didn’t talk about anything beyond that.

McKinney appeared in court under the name Maya McKinney, but his public defender told the court that his client prefers male pronouns and is called Alec, according to the Associated Press.

Local ABC affiliate KMGH-TV cited multiple sources close to the investigation as saying that McKinney identifies as transgender and is in the process of transitioning to male.

The sources also reportedly said that the motive went beyond the suspects being bullied at school, and that the shooting was an act of revenge.

Sheriff Tony Spurlock spoke to reporters prior to McKinney’s appearance in court and refused to comment on the youth’s gender identity.

“Right now we are identifying the individual as a female, because that’s where we’re at,” Spurlock told reporters. “We originally thought the juvenile was a male by appearance.”

The shooting at STEM left one student, 18-year-old Kendrick Castillo, dead. Another student at the school, Nui Giasolli, told NBC’s Today that one of the suspects entered her British Literature class and drew their weapon.

Castillo reportedly jumped towards the gunman, and was shot and killed in the process. Giasolli said his actions allowed the other students to seek shelter under their desks and then eventually escape.

McKinney is currently being held on suspicion of murder and attempted murder, and is legally old enough to be tried as an adult in Colorado, though District Attorney George Brauchler has yet to decide whether to file adult charges.

Erickson is being accused of one count of murder and a further 29 counts of attempted murder.

Both Erickson and McKinner will appear again in court on Friday, when charges are expected to be filed.

Rhuaridh Marr is Metro Weekly's online editor. He can be reached at rmarr@metroweekly.com.
← Previous Story Transgender students at schools barring them from restrooms are at greater risk of sexual assault, study finds
Next Story → Conservatives are demanding Brian Sims resign after he confronted Planned Parenthood protesters