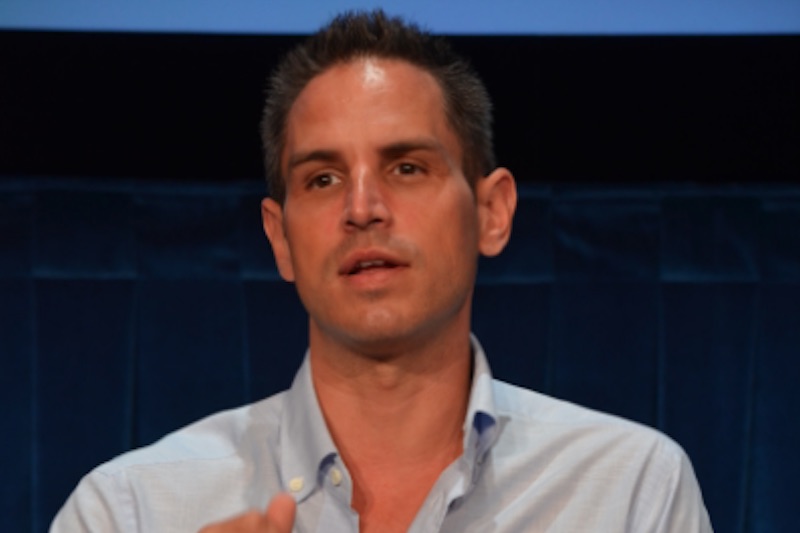 Berlanti is known for his commitment to LGBTQ inclusion in his work, casting Nicole Maines as TV’s first transgender superhero in The CW’s Supergirl, as well as on other shows featuring out LGBTQ characters, such as Dawson’s Creek, Brothers & Sisters, Riverdale, and The Chilling Adventures of Sabrina.

As a result of his portrayals of LGBTQ characters, he has been honored by organizations like The Trevor Project and GLAAD.

But despite his commitment to LGBTQ inclusion, Berlanti encountered resistance, much of it due to unconscious bias, when it comes to casting LGBTQ actors and actresses in non-LGBTQ roles, he tells The Hollywood Reporter.

“Early on in my career there were gay execs and gay casting people who were the least likely to let me cast an actor they knew was gay in a straight part,” Berlanti said. “These were the individuals who knew how important it would be.”

Berlanti may have a point, according to openly gay actor Daniel Franzese, who says he encountered a “glass ceiling” of sorts after being cast as gay best friend Damian in the blockbuster hit Mean Girls.

“I think Damian was the first gay role I saw where the character was just comfortable being himself and there wasn’t too much focus on his being gay,” Franzese told Them magazine “He was able to just survive and thrive as whoever he was authentically. … You knew he was gay. … But other than that, it was kind of like, ‘[My sexuality] is something I’m going to check out after school.’ I hadn’t really seen that perspective before.”

But while the film didn’t overly focus on Damian’s sexuality, Franzese says playing a gay character was a double-edged sword.

“As soon as the movie was over, I kept meeting the gay glass ceiling,” he says. “They wouldn’t let me audition for straight roles. I wasn’t getting called for things I was normally auditioning for. I had been getting called for The Sopranos, and it seemed like I was circling getting on the show at some point, because I’m Italian and from New York. But after Mean Girls, The Sopranos auditions dried up. I had become famous for playing one thing, but Hollywood, a very What-Have-You-Done-For-Me-Lately town, just didn’t think my talent could go beyond that.” 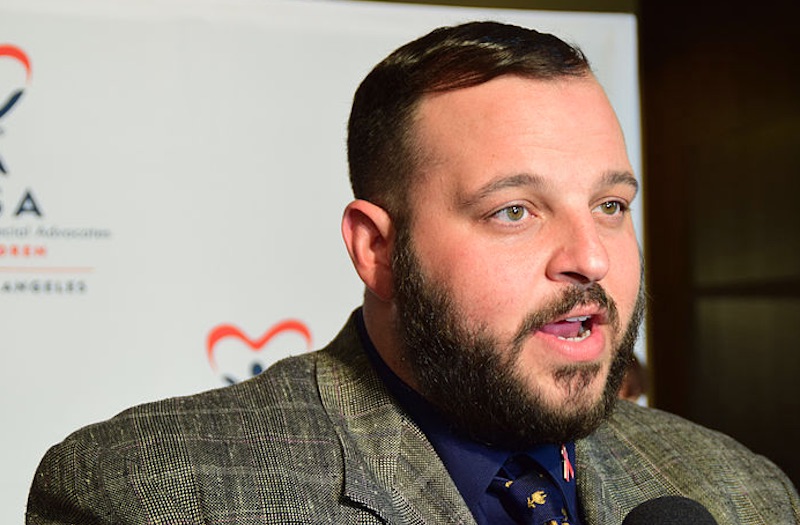 Franzese said he was offered other gay parts, but unlike the character of Damian, who was celebrated in Mean Girls, the other parts were stereotypical and poked fun at the gay community, and, as a result, he rejected the offers.

“I stayed unemployed for many years after Mean Girls because I refused to go backwards on the movement,” he says. “I turned down a lot of money as my fame was rising. And to be famous and not have money? It’s a very weird thing to be famous and not be able to pay your rent. But I felt that there was a progression in gaysploitation in cinema. I felt myself pushing the envelope, so if I just held out, something worthy would come along.”

Franzese said he was glad to finally be cast as Eddie, an HIV-positive, big-bodied character on the HBO drama Looking in 2015.

“I waited ten years for something like that — a role that was that important,” Franzee says. “That role was so freeing for me because I had come out of the closet and I was offered it without even having to audition. It just felt so serendipitous — it felt like something I was supposed to be doing, to be on a set where it’s not only okay to be gay but it was cool to be gay. It was nice to commit to that for a project on HBO and play a character that was HIV+ and loved not in spite of it, but because of it.”