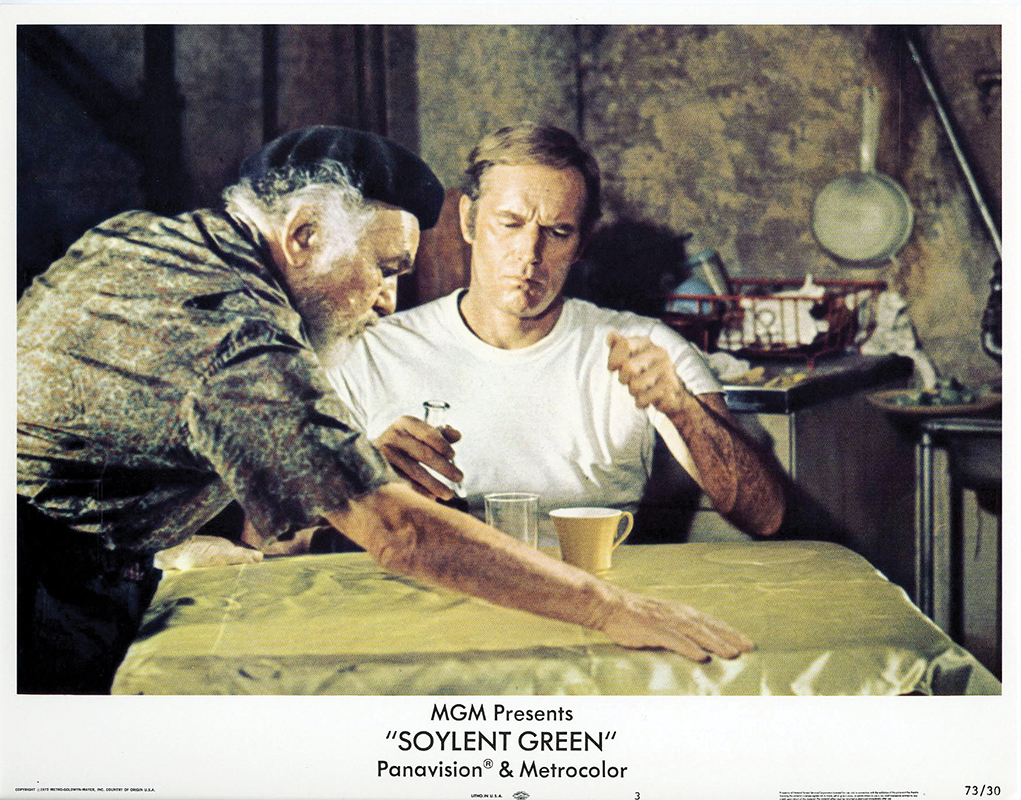 Next up in the popular Capital Classics series at Landmark’s West End Cinema is this 1973 nihilistic sci-fi film from Richard Fleischer (Fantastic Voyage). Charlton Heston stars as a NYPD detective in the dystopian distant future — actually, 2022, so not so distant now — investigating the murder of an executive at rations manufacturer Soylent Corporation. What he finds is responsible for one of the most famous shouted lines in cinema history. With Edward G. Robinson in his final screen role. Wednesday, May 15, at 1:30, 4:30, and 7:30 p.m. 2301 M St. NW. Happy hour from 4 to 6:30 p.m. Tickets are $12.50. Call 202-534-1907 or visit www.landmarktheatres.com. 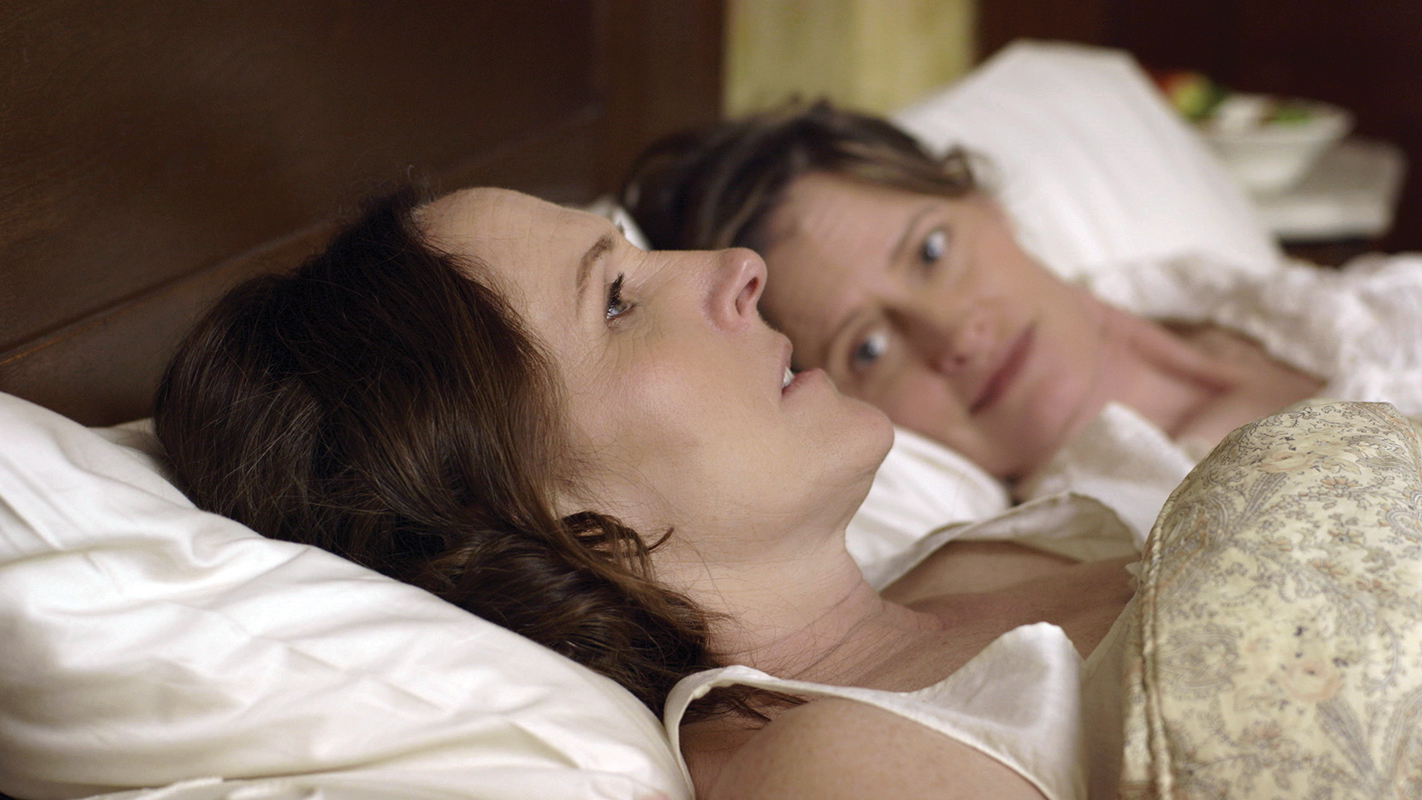 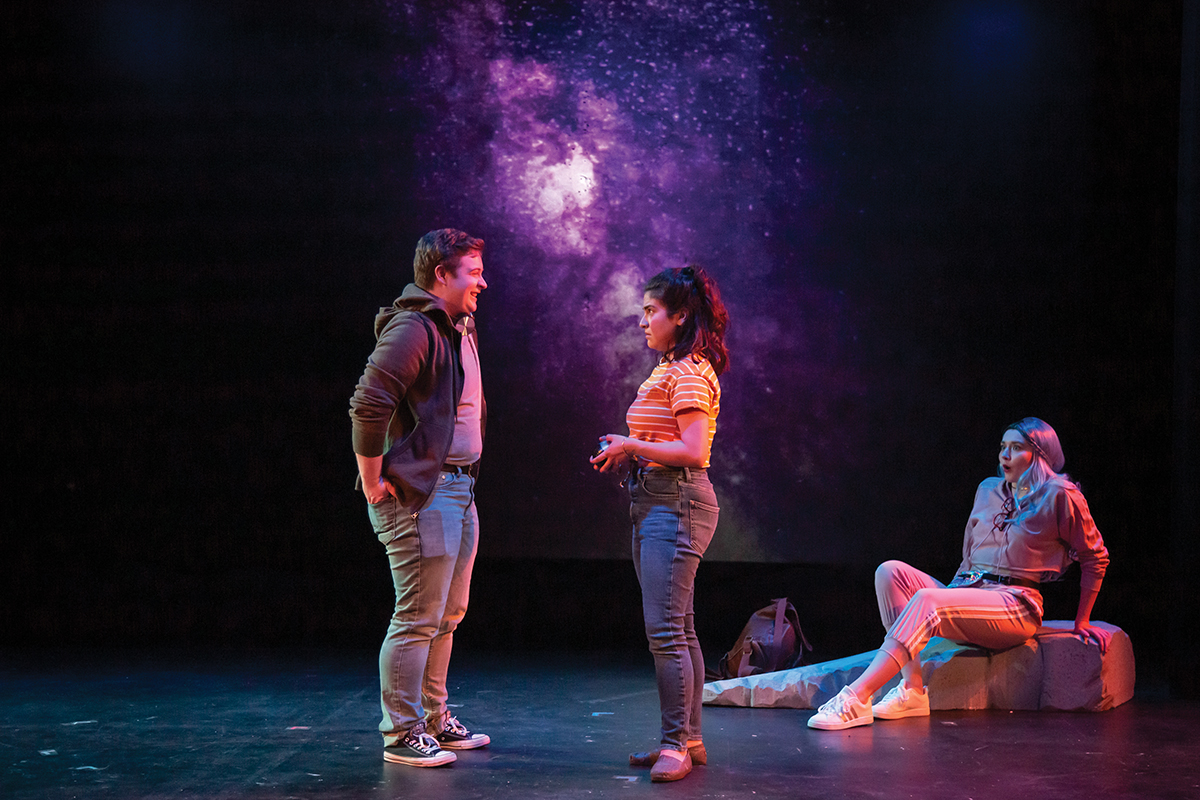 Annie Jump and the Library of Heaven — Photo: Ryan Maxwell

ANNIE JUMP & THE LIBRARY OF HEAVEN

The edgy, innovative, and immersive local company Rorschach Theatre presents Reina Hardy’s play about finding one’s place in the universe and intelligent life in the neighborhood. Specifically, the play focuses on a small-town teen and science genius confronted by a popular girl at school who might be the disguise of an intergalactic supercomputer tasked with bringing humanity to the stars. Medha Marsten directs a cast including Zach Brewster-Geisz, Vanessa Chapoy, Robin Covington, Aron Spellane, and Emily Whitworth. Now to May 19. Lab Theatre II in the Atlas Performing Arts Center, 1333 H St. NE. Tickets are $19.99 to $29.99. Call 202-399-7993 or visit www.atlasarts.org. 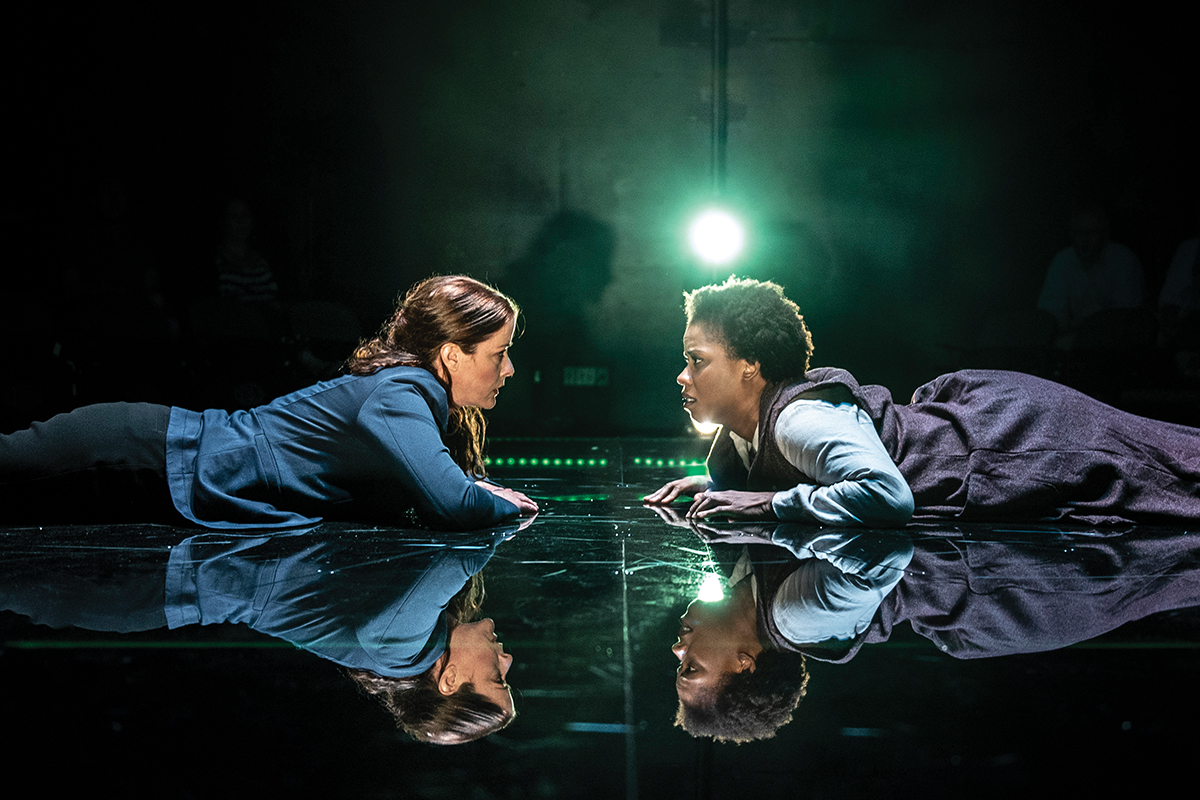 Jason Loewith directs an Olney Theatre Center production of Friedrich Schiller’s bracing, 19th Century Shakespearean political drama about one of England’s most storied rivalries, that between Mary, Queen of Scots, and Queen Elizabeth I. Catholic Mary is a threat to Protestant Queen Elizabeth’s reign, but her murder isn’t a clear or easy way to eliminate the threat — especially considering the fact that the two are cousins. In previews. Runs to June 9. Theatre Lab, 2001 Olney-Sandy Spring Road, Olney, Md. Call 301-924-3400 or visit www.olneytheatre.org. 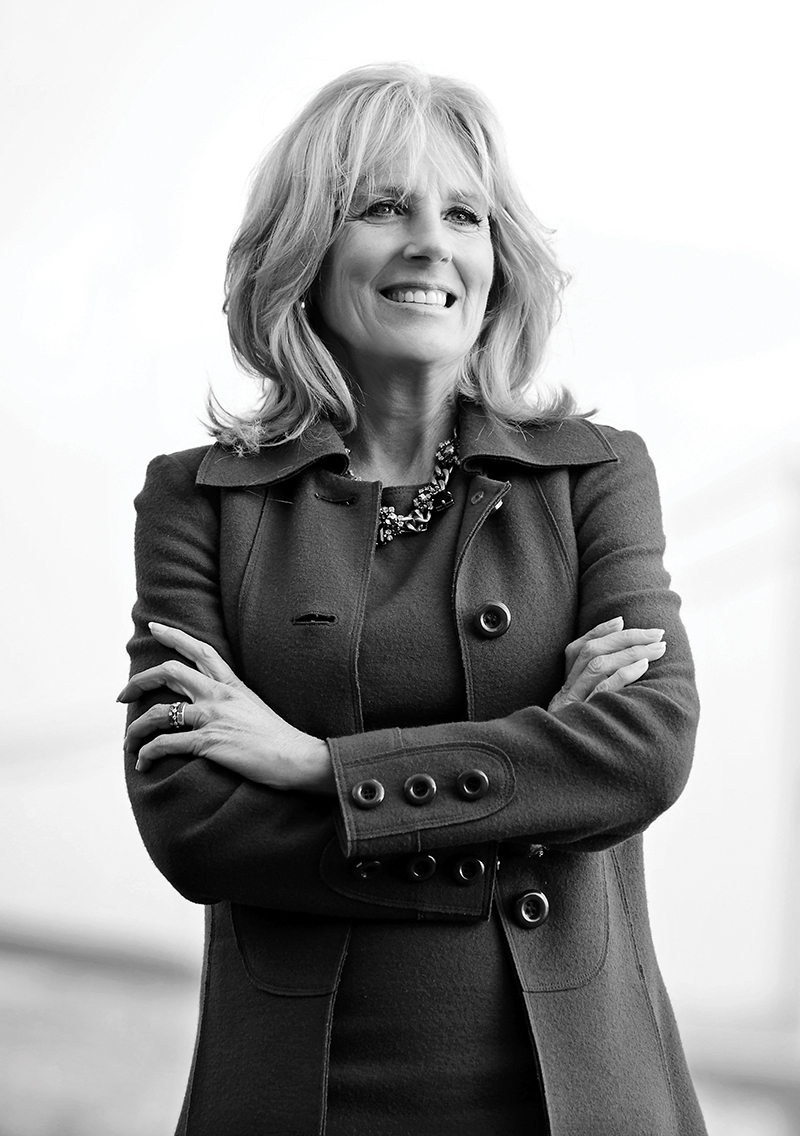 The former Second Lady offers a reading and discussion of her candid new memoir about the challenges of public scrutiny, complicated family dynamics, and personal losses. A community college professor and an advocate for military families and the fight against cancer, in her book Where the Light Enters: Building a Family, Discovering Myself, Biden reveals how she built a family and a life of her own apart from her famous husband Joe Biden, who is once again running for president. Tuesday, May 14, at 7 p.m. Sixth & I Historic Synagogue. 600 I St. NW. Tickets are $45 including one book. Call 202-408-3100 or visit www.sixthandi.org. 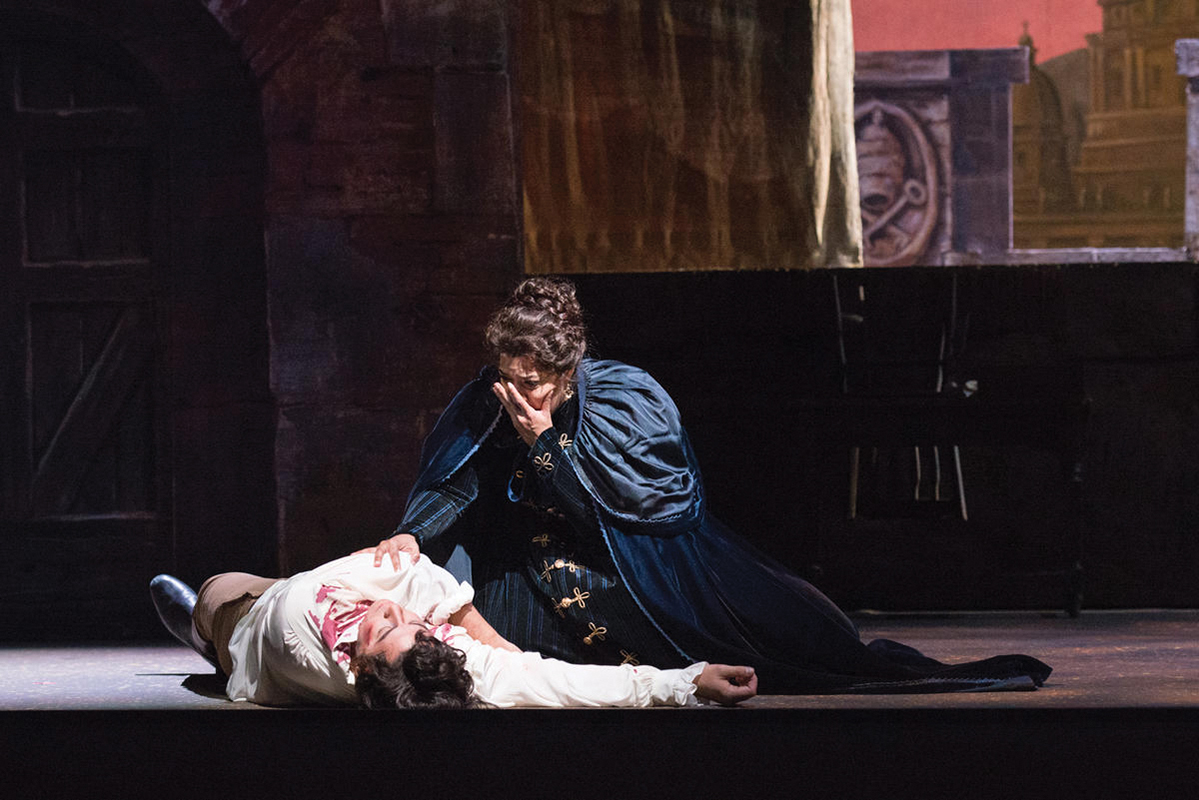 Ethan McSweeny directs a production of Giacomo Puccini’s striking, suspenseful drama, a sumptuous tale of ill-fated love that amazes and captivates new and longtime opera lovers alike. Keri Alkema takes on the title role opposite Riccardo Massi as her rebellious lover Cavaradossi (except for the Sunday matinees on May 12 and May 19, when Latonia Moore and Robert Watson substitute) in a Washington National Opera production of the work set in 18th century Rome and featuring elegant sets depicting grand Roman scenes provided by Seattle Opera. Speranza Scappucci serves as conductor. Performances start Saturday, May 11. To May 25. Kennedy Center Opera House. Tickets are $35 to $300. Call 202-467-4600 or visit www.kennedy-center.org. 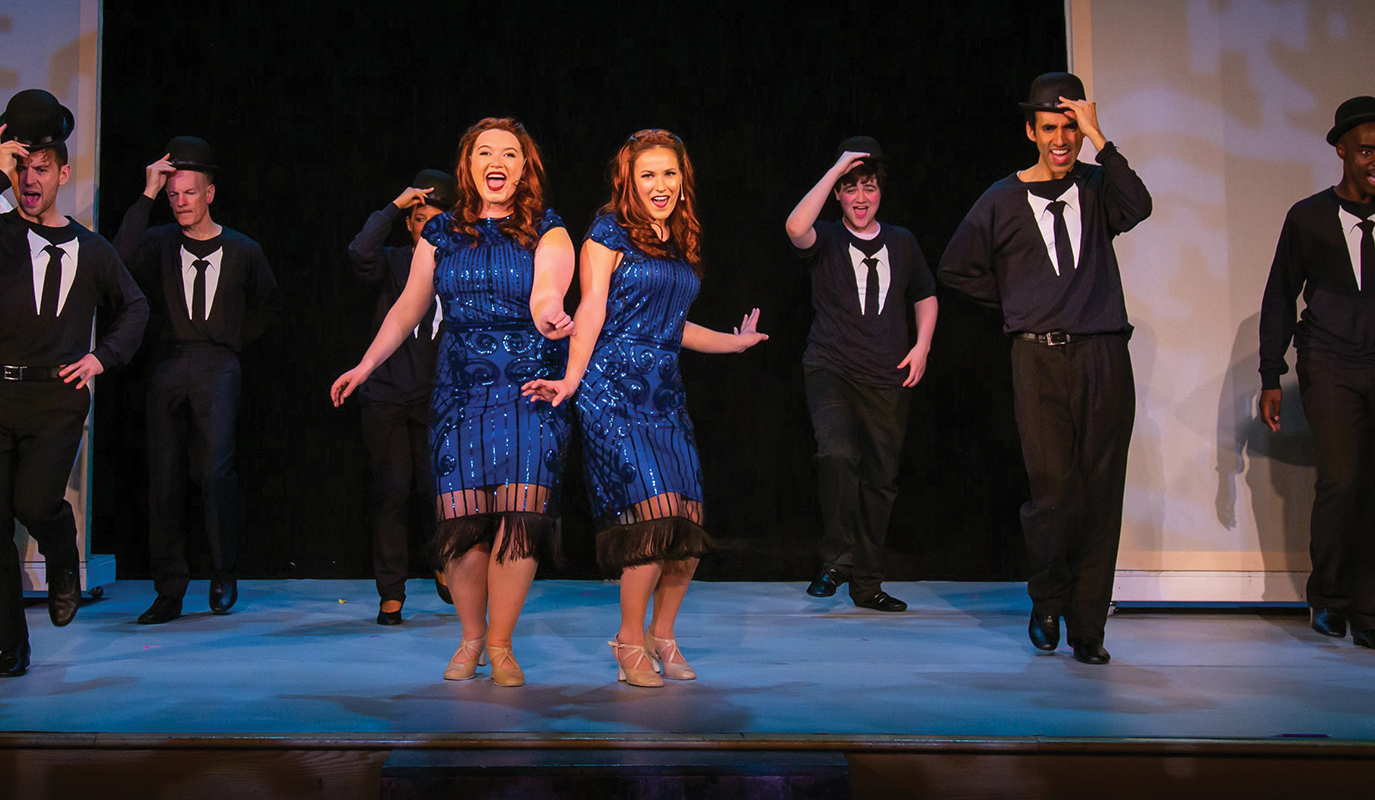 The Theatre Lab School of the Dramatic Arts presents the musical by Bill Russell and composer Henry Krieger (Dreamgirls) — with additional material by Bill Condon — as performed by adult students in its Creating a Musical Role class at the school’s Woodward Hall, a block north of the Old Patent Office Building. The company’s Deb Gottesman directs, with musical direction by Alex Tang, this show about famed entertainers and Siamese Twins Daisy and Violet Hinton. Remaining performances are Thursday, May 9, through Saturday, May 11, at 7:30 p.m. 733 8th St. NW. Tickets are 15. Call 202-824-0449 or visit www.theatrelab.org. 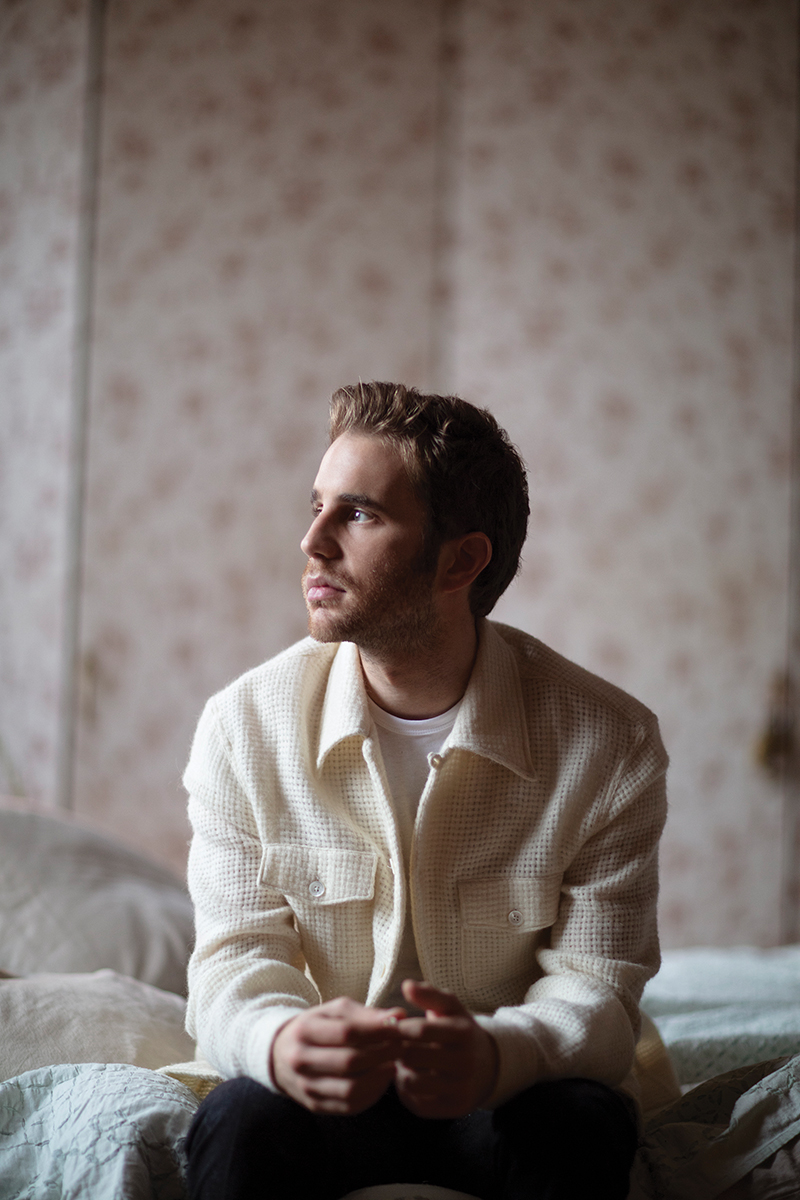 “Love is good until it’s gone, that’s what you’ve learned,” Ben Platt sings on “Temporary Love,” an ode to love of the lasting kind. The dramatic song, the third track from Sing To Me Instead, is Exhibit A that the 25-year-old Tony-winning power-piped star of Dear Evan Hansen was inspired by the au courant pop sound of that musical and of its writers Benj Pasek and Justin Paul — the duo behind the gay-popular, affirming vocal anthems from the film The Greatest Showman. Platt’s marvelous debut registers more fully as a gay millennial artist’s modernized take on folk-pop in the classic singer-songwriter mold. Essentially, this is what might result from an unlikely pairing of Joni Mitchell with Elton John: Songs of bracing, unadorned sincerity, embellished by theatrical showmanship. Saturday, May 11. Doors at 6:30 p.m. The Anthem, 901 Wharf St. SW. Tickets are $50 to $130. Call 202-888-0020 or visit www.theanthemdc.com. 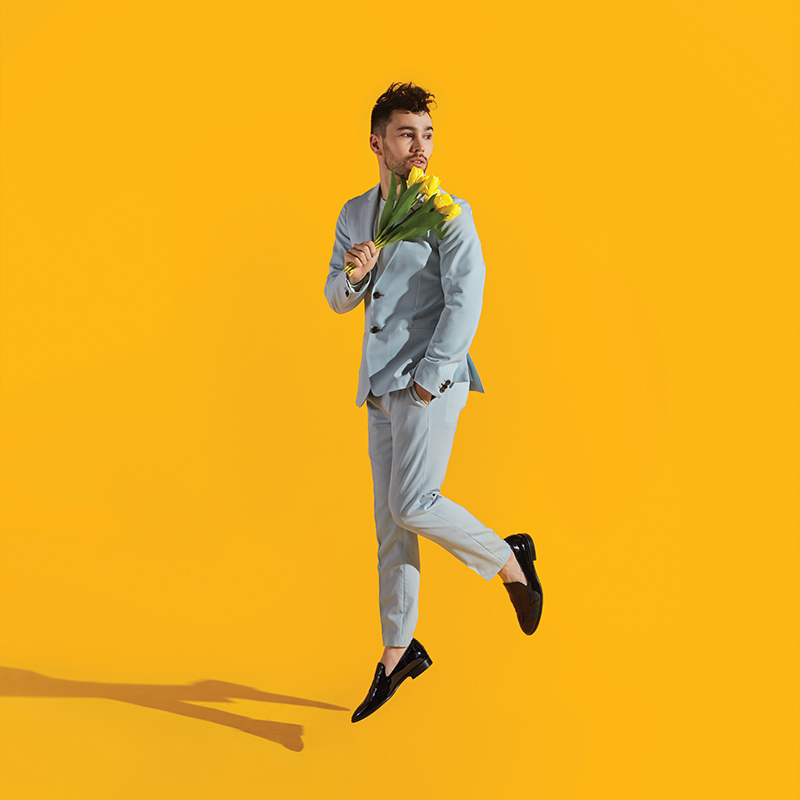 A headliner at last year’s Capital Pride Concert, the New York-based pop singer-songwriter is known from his stint as a main cast member on the Nickelodeon series How to Rock, as well as for “Lights Down Low,” his moving power ballad that has been a streaming juggernaut in recent years. In advance of a new album and world tour, the 26-year-old LGBTQ ally returns to the area for a free intimate acoustic performance and Q&A with music producer/engineer Matt Squire. The Xfinity Awesome Gig Powered by Pandora is presented at City Winery DC’s Garden, 1350 Okie St. NE, on Thursday, May 16, at 7 p.m. Free with RSVP. Call 202-250-2531 or visit www.citywinery.com/washingtondc.