The Hot 99.5 DJ is launching a new game show night on Wednesday, May 29 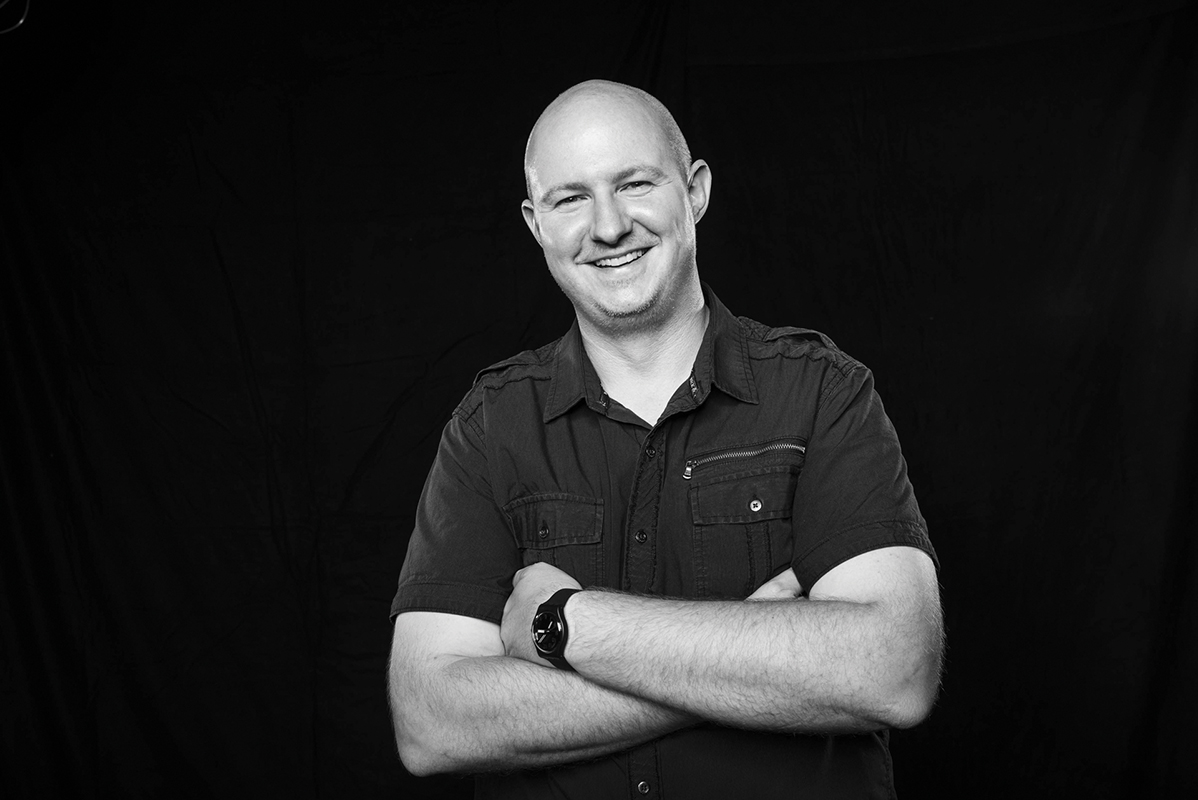 “I’ve always loved game shows,” says Jerry Houston. “It’s just been a core of my own fandom and personality.” The broadcaster’s career has been guided by the TV genre in one way or another — and by one show in particular.

“Double Dare started in 1986 on Nickelodeon [as] the first truly kids game show from top to bottom. Kids were really allowed to have fun, get messy, and not get in trouble for it,” he says. “I was in the fourth grade when that premiered — I was just drawn to it.”

Houston, the popular radio DJ and director for Hot 99.5 FM and PRIDE Radio, and driving force behind the superstar-heavy Capital Pride Concerts over the past decade, says Double Dare “was the impetus for me to want to go into that kind of career.” It all came full circle when, last year, he participated in Nickelodeon’s reboot of Double Dare. Houston’s voice can be heard in the touring production of the show with original host Mark Summers, a longtime friend and mentor. “It’s my voice that introduces him on stage,” Houston says. “That’s a crazy dream come true.”

Houston is preparing to make another game show-inspired dream a reality, as host of “Houston’s GAYme Show Night.” The localized, multi-varied spin on the format will debut at the LGBTQ-owned Red Bear Brewing Co. on Wednesday, May 29. “This was borne from my love for game shows,” he says. “I want to be able to honor the legacy of those shows and just have fun. Not everybody can go to New York or L.A. and see or participate in a show. I want to be able to have fun with people and bring that excitement to the neighborhood.

“Red Bear Brewing is right for this kind of thing because you have people that are hanging out, they’re having fun, they’re socializing, they’re drinking. And then we bring that to the stage and have some fun. Personally, I can’t wait for a drunk person to try to answer a survey question.”

Intended to become a monthly event, “Houston’s GAYme Night” will launch with a Family Feud-inspired game. Two teams, each led by a “surprise special guest,” will compete to win gift cards and other prizes in high-spirited but lighthearted, low-stakes fashion.

“What I’ve always loved about game shows is that they don’t take themselves too seriously,” Houston says. “Everyone’s just there to have fun.” And while the event is sponsored by Hot 99.5 and PRIDE Radio, Houston won’t be broadcasting the games. “[A] bad answer [won’t] live forever on the internet,” laughs Houston. “What happens at Red Bear stays at Red Bear.” –Doug Rule

Doug Rule covers the arts, theater, music, food, nightlife and culture as contributing editor for Metro Weekly. Follow him on Twitter @ruleonwriting.
← Previous Story Gallery: May Is All About Trans Art Exhibition
Next Story → Women in the Life celebrates its dance parties, magazine, and place in the history of D.C.’s black lesbian community