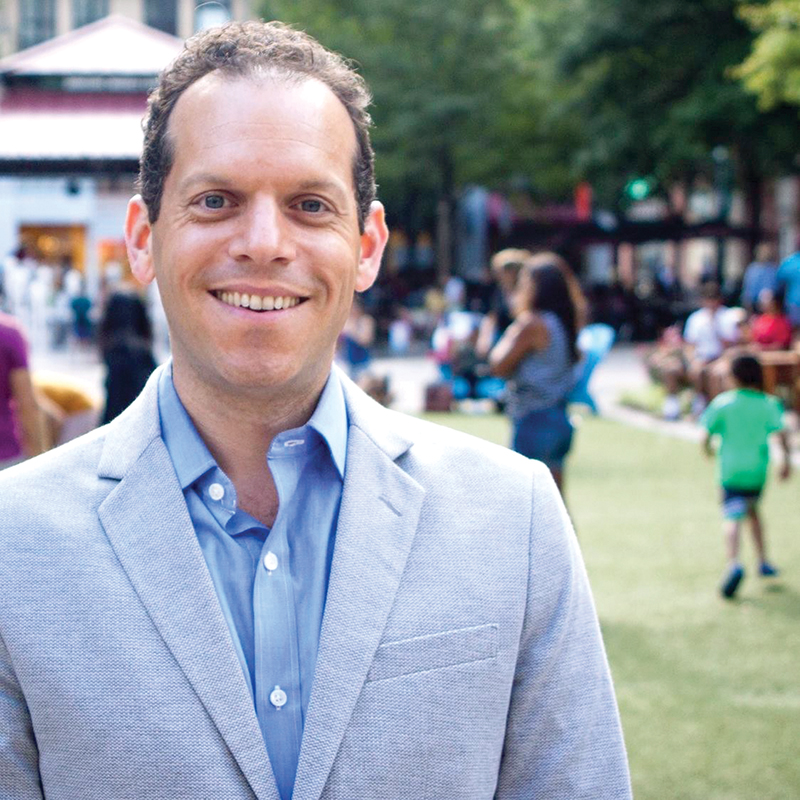 The family-friendly Pride-themed event, hosted by openly gay Montgomery County Councilmember Evan Glass (D-At-Large), will feature a hands-on arts and crafts area, face painting, rides on the historic 1921 Dentzel Carousel, a Cat in the Hat children’s theater performance at 11 a.m., a Cinderella puppet show at 11:30 a.m. and 1 p.m., and access to the Glen Echo Park aquarium.

The event gives families in the D.C. suburbs, particularly those headed by same-sex couples, the opportunity to celebrate Pride Month without having to travel to the District or elsewhere, says Glass, who was elected to the county council last November.

“There are 1.1 million people who live in Montgomery County, and when I got elected, I realized there were no coordinated events to celebrate Pride,” says Glass. “I wanted to make sure that all of our families have a place in Montgomery County where they can come together as families, friends, and allies, and celebrate our wonderful diversity.”

In addition to LGBTQ Family Day, Glass has been organizing several other events to commemorate Pride Month, including a recent drag performance at Denizens Brewing Co. in Silver Spring on June 19, a screening of Before Stonewall at the AFI Silver Theatre on Thursday, June 27, and the official MoCo Pride Party in Rockville Town Center on the evening of Saturday, June 29. 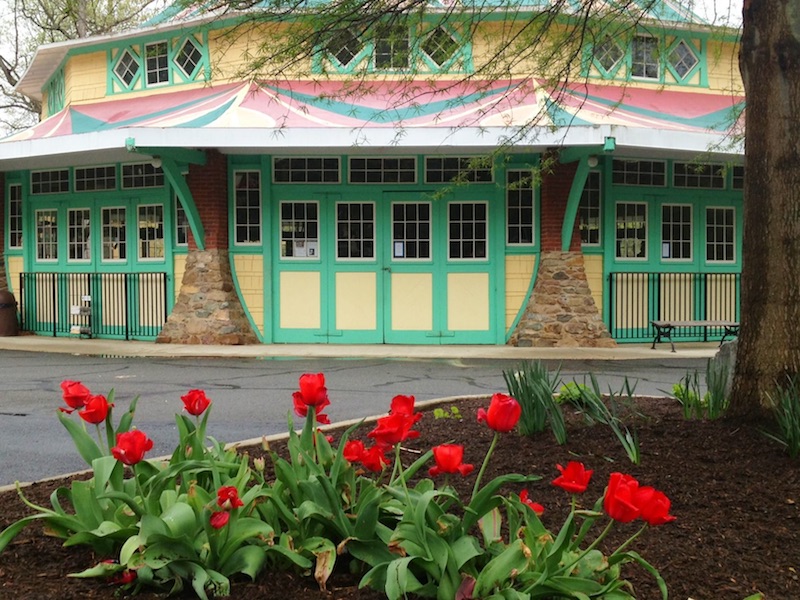 “Each of the events cater to different groups within the LGBTQ and broader communities,” says Glass. “The MoCo Pride Party is an evening adult event that will also feature a drag show, as did the event at Denizens. The event at Glen Echo is specifically geared to families. One does not have to have a child to attend, but it is a daytime event at an historic amusement park so that everyone can enjoy the outdoors and celebrate together.”

Montgomery County’s LGBTQ Family Day is on Sunday, June 23, from 10 a.m. to 3 p.m. at Glen Echo Park, 7300 Macarthur Blvd., Glen Echo, Md. Admission to the park, including the playground and picnic areas, is free, but tickets to the live performances cost $18 for Cat in the Hat and $8 to the Cinderella puppet show. Access to the aquarium costs an additional $5. For more information, visit glenechopark.org/LGBTQfamilyday.

John Riley is the local news reporter for Metro Weekly. He can be reached at jriley@metroweekly.com
← Previous Story AQUA DC and LULAC Lambda to hold joint Jell-O shot fundraiser at DC Eagle on July 6
Next Story → Annapolis hosts its first-ever Pride Parade and Festival on Saturday, June 29.