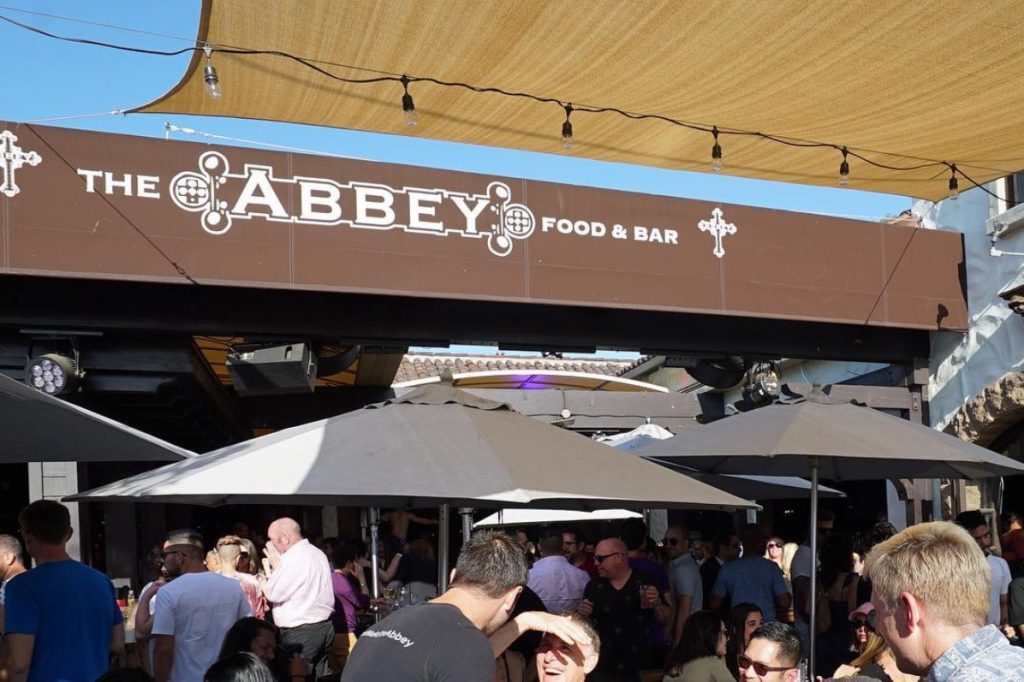 The Abbey, a well-known gay bar in West Hollywood, has apologized after a member of staff allegedly told a transgender employee that “trans women aren’t real women.”

The bar promised to “do better” after the employee also allegedly asked former employee Ezra Michel “what genitals [he] had.”

“At my first shift on the job at The Abbey in West Hollywood last night, my supervisor began trying to talk about how ‘trans women aren’t real women’ not knowing that I myself am trans,” Michel wrote. “I outed myself immediately an began to defend my community to the best of my ability. He then asked me what genitals I had and proceeded to defend his point.

“I felt so dehumanized and uncomfortable for the rest of my shift last night,” Michel continued. “Today I got there early and reported him, but knowing he’s worked there for 25 years, I don’t think he’s going anywhere. I can’t even bare [sic] the thought of having to see that man again, so I decided to quit today. The job hunt continues.” 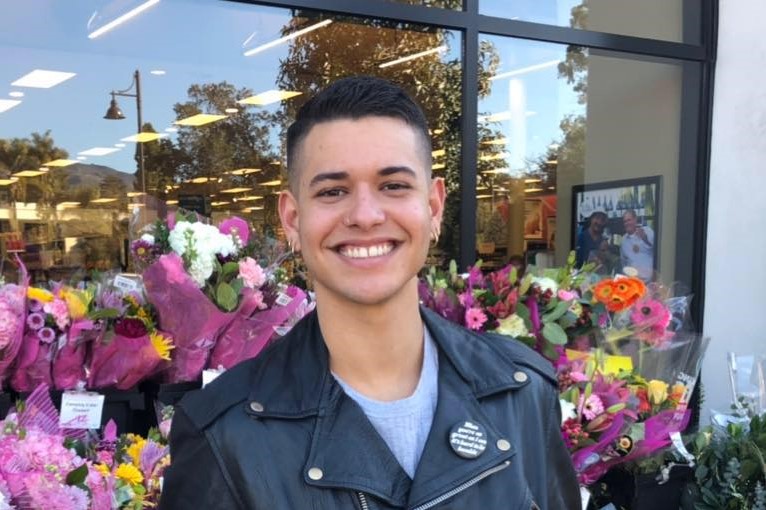 “We are sorry for the mistakes we have made,” the statement read. “Hate in any form is not tolerated at The Abbey. We strive to provide a safe and inclusive space for everyone. When we found out about this incident, we were equally horrified. We immediately apologized to Ezra. We hoped Ezra would continue working with us but he decided to leave. We respect his decision.

The Abbey claims they “took immediate corrective action” and that its Human Resources team has “started an investigation with the employee.”

The bar also claims that, contrary to Michel’s assertion, the employee “was not a manager or supervisor.”

However, The Abbey declined to note whether the employee would be disciplined or fired if the allegations were true — a point noted by many in the comments under the bar’s statement on Instagram.

“As hard as we try, we are not perfect,” The Abbey’s statement continued. “Even businesses and allies with the best of intentions make mistakes. We hope moments like these are teachable moments for our staff and our community. Transgender people are under attack every day. In the spirit of Pride, we all need to do our part to help the transgender community fight for equality. We want to apologize to transgender people everywhere. We will do better.”

Among those who criticized The Abbey on social media was Drag Race and A Star Is Born star Willam Belli, who shared Michel’s post on Instagram urging The Abbey to “man up and hold your employees accountable.”

“Shitty that we have to fight against straight pride when this kinda ignorance is still in play within our own ranks,” Willam wrote. “I myself have said some bass-ackwards shit but Transphobia needs to be addressed whenever and wherever we see it.”

In two updates on his Facebook, Michel said that he was “deeply grateful” for the support he had received, but also noted that “[t]rans femmes of color have been dealing with situations far more brutal than the one I went through the other night. I cannot even begin to compare.”

“All I can do is use this experience to fuel my fire. I will not be silenced. I will not stop fighting for the safety of my community until we are able to walk out our front doors without suffering, discomfort or death,” Michel wrote. “This issue is not just prevalent in the conservative, cis/het community. This discrimination is happening within the LGBT community as well. We have to heal from within our community. We have to be better. Lives are depending on it.”

He also said that, on the eve of L.A. Pride weekend, he didn’t “feel like celebrating pride until everyone can feel safe in lgbtq spaces.”

“Pride began as a protest. It was a movement, not a stagnant celebration. They were fighting the freedom of all lgbtq people, not just the cis gays,” Michel wrote. “Trans people are still getting murdered, getting beaten, getting thrown out of establishments, being denied jobs, denied healthcare, denied housing. We cannot rest on our laurels just because SOME people are gaining access to their rights. We can’t stop there. There is so much work to be done still. Fuck a parade, I want a revolution.”

Rhuaridh Marr is Metro Weekly's online editor. He can be reached at rmarr@metroweekly.com.
← Previous Story NYPD Commissioner apologizes for raid that sparked Stonewall Riots, calling it “wrong”
Next Story → Florida Republican Mike Hill apologizes for laughing at suggestion that gays be executed