Tonto Creek Camp wanted to isolate the boy in his own tent, but his foster mother refused 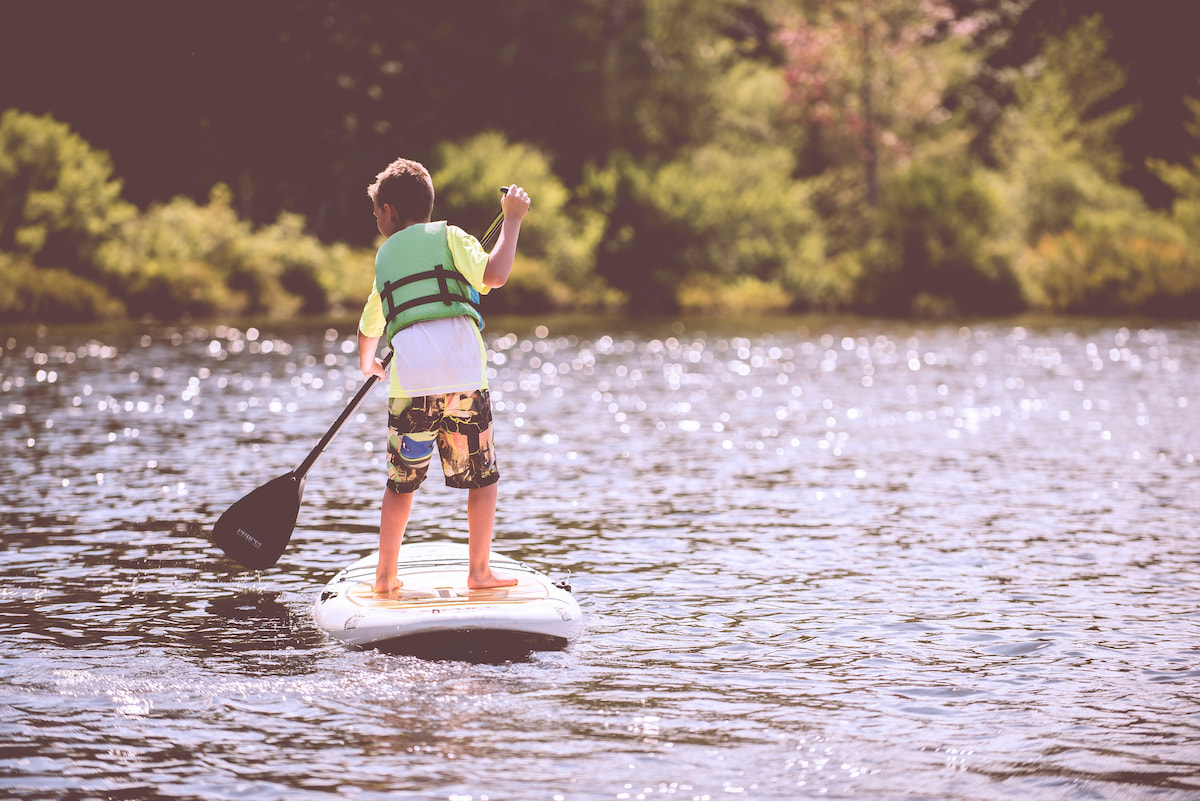 A summer camp in Payson, Arizona is under fire after reportedly rejecting a nine-year-old boy because he is transgender.

The boy, who is in foster care, received a $400 scholarship to attend Tonto Creek Camp in Payson on July 14, ABC 15 Arizona reports.

But just a few weeks before he was due to attend camp, his foster mother, Amber Checky, was told the camp wouldn’t be able to accommodate him.

According to the camp, a member of staff qualified to look after her foster son was no longer attending, and as such they couldn’t take him.

“We get an email from the chief executive officer saying sorry he’s not able to attend anymore and that the camp staff that they had, that has a degree in this, is no longer able to attend, so they would be refunding us,” Checky told ABC 15.

Checky said that the family’s only requests to the camp were that the boy be allowed to stay in the boys’ tents and use a private bathroom or one with a curtain.

The camp instead offered to keep her foster son in a separate tent, away from the other campers, but Checky said that she was not comfortable with that arrangement.

She said that her foster son, who she has taken care of since he was seven, was “looking forward to doing archery and kayaking and hanging out with other kids,” and that summer camp “is really a place where foster kids can go to simply be kids.”

“How do you tell a nine-year-old who’s accepted in every other aspect of their life; in their house and in their school that they can’t go to camp?” Checky said.

Checky said that she and her partner had accepted him as a boy since he came out as trans, saying, “He was born female identified but feels in his brain and his heart that he is a boy.”

She noted that the nine-year-old is now an LGBTQ advocate, and has educated his peers and teachers on what it means to be transgender.

Tonto Creek Camp, which promotes itself as being focused on anti-bullying, offered to try and resolve the matter after ABC 15 became involved, but Checky said she was no longer comfortable sending her foster son to the camp.

“To me the motivation seems like they just want to stay out of the light, out of the press,” she said, adding, “We just don’t feel safe leaving him there now.”

Tom Fraker, CEO of the camp, told ABC 15 in a statement that Tonto Creek is committed to accepting all campers and in particular foster children, but that in planning for a transgender child they realized additional training would be required.

“This year we believed we were ready to accommodate transgender campers,” Fraker said. “We recently learned as we planned for our camps that in order to fully accommodate transgender youth, we would need additional staff training for all our camp counselors. The accommodations were what was requested. Therefore we felt that at this time, we would not be capable of accommodating transgender campers to the best of our ability for both the specific camper and the other campers in attendance. We have this training for all staff by next summer camp season.”

Fraker said that the camp had reached out to Checky to offer an “alternative” in order for her foster son to “receive a summer camp experience,” and appreciated her concerns.

Rhuaridh Marr is Metro Weekly's online editor. He can be reached at rmarr@metroweekly.com.
← Previous Story Gay Asian Americans are viewed as more “American” than their straight peers, study finds
Next Story → One Million Moms objects to ‘Toy Story 4’ for showing a child with two moms