Two men were asked intimate details about their sexual history, then had their applications rejected 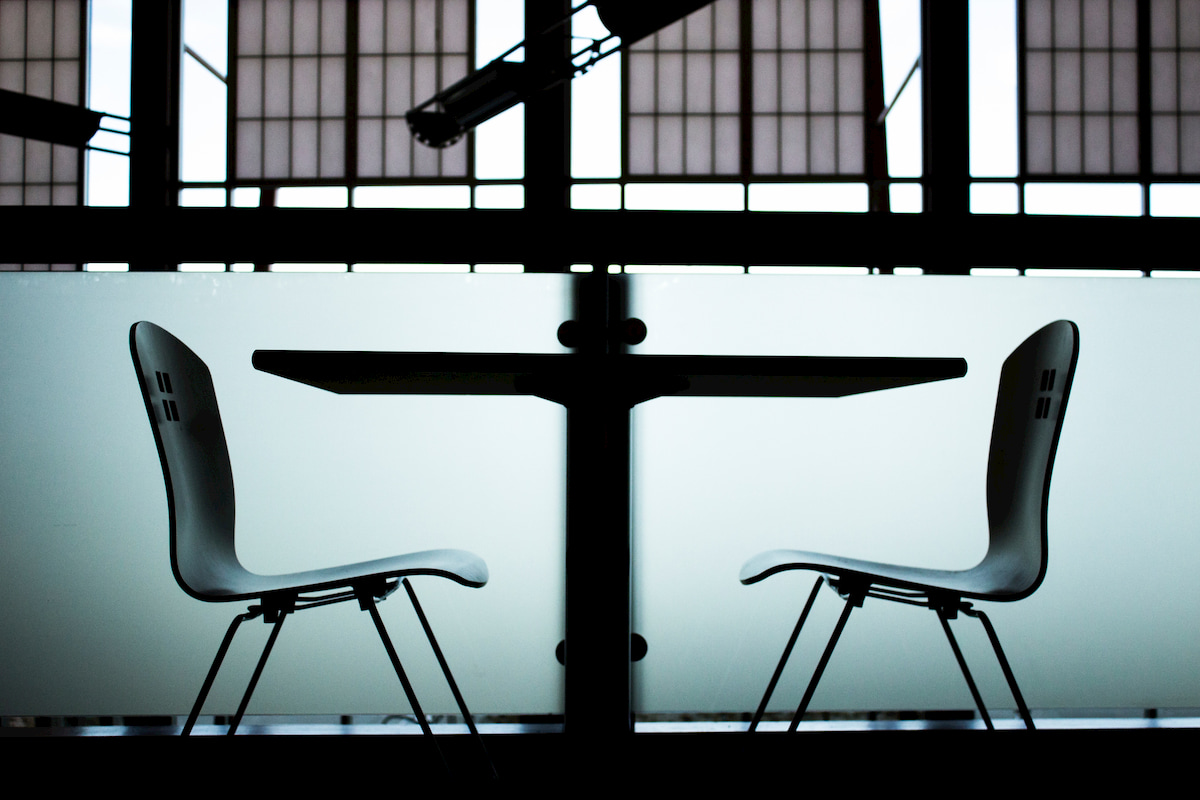 The Australian Government spent 18 months trying to suppress the release of an interview with two gay asylum seekers who were asked intimate details about their sexual history.

Details of the interview first came to light after Buzzfeed News filed a freedom of information request to uncover the list of questions that immigration officials asked.

The men, known as Applicant A and Applicant B, were quizzed on when they had last had sex together and what took place during sex, as well as how long it lasted, where it occurred, and what time of day it was.

The officer told Applicant B that the “personal” questions were required in order to “establish whether you are in a relationship.”

“Was it all over within minutes? Or a longer period? 30 minutes to one hour,” the officer asked.

Pressing further, the officer asked: “So you gave him oral sex. Did he ejaculate? Ejaculate … Did he reach a climax? Did he come?”

During the interview, the men mentioned a recent sexual health test, which prompted a series of questions about ingesting semen:

In addition, the officer asked Applicant B if he was circumcised, and whether he had had sex with people other than Applicant A.

In 2014, the Refugee Review Tribunal overturned the decision and ruled that the men could reapply for protection, with one member saying they found the questions “intrusive” and “not ones I have ever found it necessary to ask of applicants claiming to be homosexual.”

The Department for Home Affairs later said that the line of questioning had been “inappropriate and insensitive.”

“Since 2012, the Department has significantly strengthened its guidelines, and provided additional training, on assessing LGBTI claims and conducting applicant interviews in a sensitive manner,” the department said in a statement.

However, according to Buzzfeed News, the department also fought to prevent the interview questions from ever being discovered.

The government argued that releasing the details of the questions would violate the men’s right to privacy, and prevent the department from adequately performing its duties.

In a legal fight that lasted for 18 months, the department continually resisted releasing the interview transcript or audio recording, reportedly because it feared negative media reaction.

The department also claimed that publishing the questions could allow false claimants to practice their responses and trick officials.

It was only after the Office of the Australian Information Commissioner threatened to overturn the original decision that Department of Home Affairs officials relented and released the documents.

However, the department has refused to upload the documents to its website, as is the norm for Freedom of Information requests.

“Given that the two documents at issue contain sensitive personal information we are proposing to only upload the decision,” an official said.

Instead, anyone who wishes to review the documents must contact the department for a copy.

The United Nations Refugee Agency offers advice on dealing with LGBTQ asylum applicants, with Human Rights Watch noting that asylum officials should avoid “inappropriate medical tests, psychological assessments, invasive interrogations, or sexually explicit evidence,” and instead “be knowledgeable about issues facing sexual and gender minorities, and put aside their preconceived and culturally defined notions of how lesbian, gay, bisexual, and transgender people should behave.”