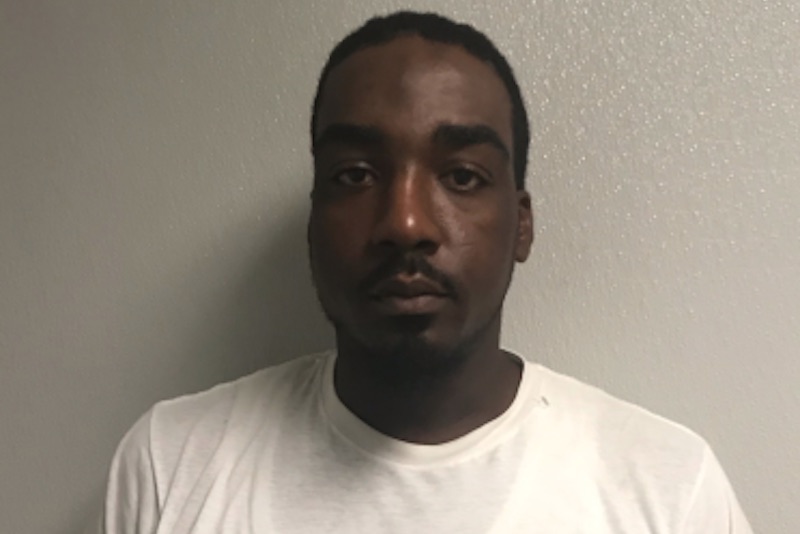 The Prince George’s County Police Department has arrested a Baltimore man in the fatal shooting of transgender woman Zoe Spears in Fairmount Heights, Md., in June.

Police have given no motive for why Thomas allegedly committed the crime.

On June 13, police were called to the 600 block of 59th Avenue in Fairmount Heights, just over the border from the D.C.-Maryland line that is marked by Eastern Avenue.

Upon arriving, they found Spears suffering from multiple gunshot wounds. She was pronounced dead on scene.

For five weeks, police had remained tight-lipped about the investigation into Spears’ death, largely because they had a limited amount of evidence. 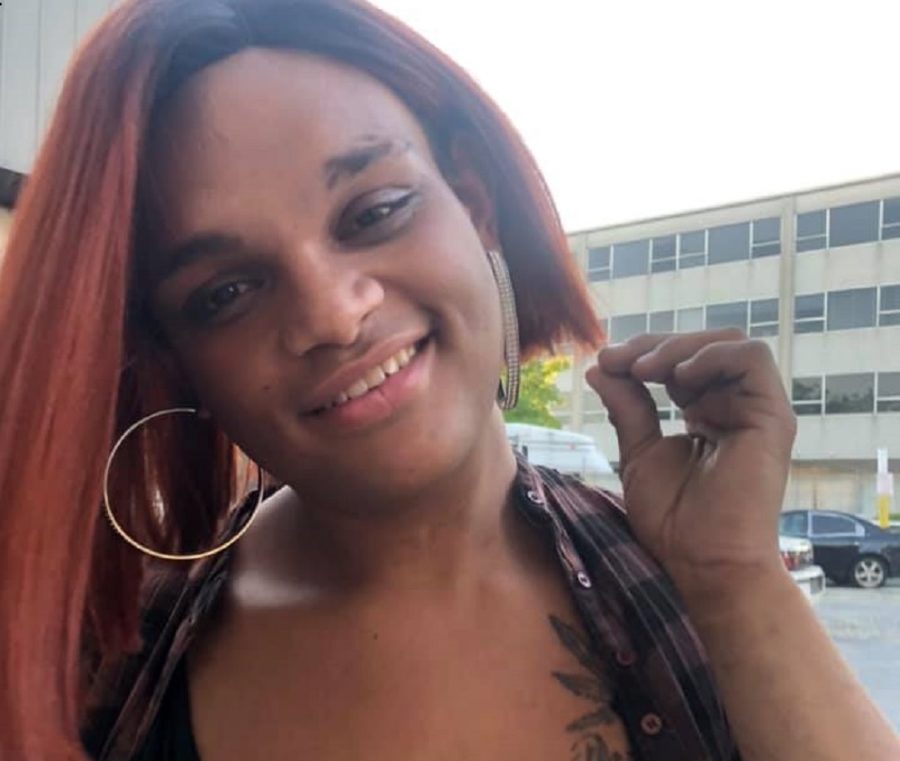 Detectives had recovered surveillance video showing the actual murder and the suspect’s van.

Armed with only a grainy black-and-white still photograph of the van, they set about investigating the case.

“There was some insinuation that we weren’t looking at this case, or weren’t aggressively investigating it because Zoe Spears was a transgender commercial sex worker,” Jen Donelan, the director of media relations for the Prince George’s County Police Department, said in a press conference on Thursday afternoon. “Nothing could be further from the truth.”

“And when you hear the little evidence they had in this case, some might argue this was an unsolvable case. But for this group of detectives behind me, it was not,” she added. “They solved the case, and now a killer is off the streets.”

Maj. Brian Reilly, the commander of the department’s Criminal Investigations division, explained how police had tracked down Thomas by reaching out Dodge dealerships to identify the van, which was a 2018 Dodge Caravan GT with a distinctive “Billet Silver” color.

They then reached out to local motor vehicle and law enforcement agencies in the District of Columbia, Maryland, and Virginia to find motor vehicle registrations matching that make and color, and to investigate more than 30,000 hits on license plate readers from silver Dodge Caravans in all three jurisdictions. 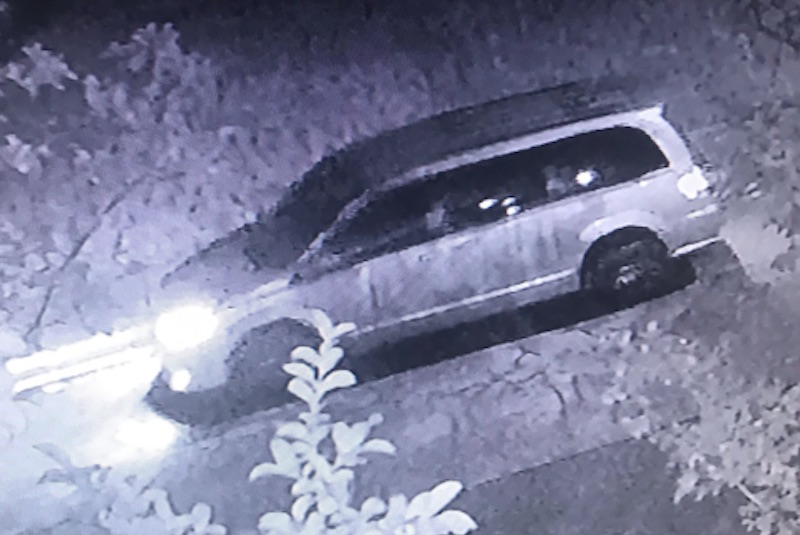 Eventually, they were able to find a car with a license plate that had been caught by a license plate reader about a half-mile away from where Spears was killed, about 2 hours prior to her estimated time of death.

The van turned out to be a rental vehicle from an Enterprise rental agency located in Baltimore City, at which point police were able to obtain Thomas’s personal information.

Following subsequent investigations into Thomas’s background, and after obtaining the proper warrants, police then arrested him on a job site in Cecil County and questioned him. Thomas eventually admitted to being in the area, in the silver vehicle, and armed on the night in question.

He is currently being held without bond in the custody of the Prince George’s County Department of Corrections as he awaits arraignment.

Police are asking anyone who recognizes Thomas or has seen the rental van he used (pictured below) to contact Prince George’s County police at 301-772-4925 with any additional information on this case or any other cases. 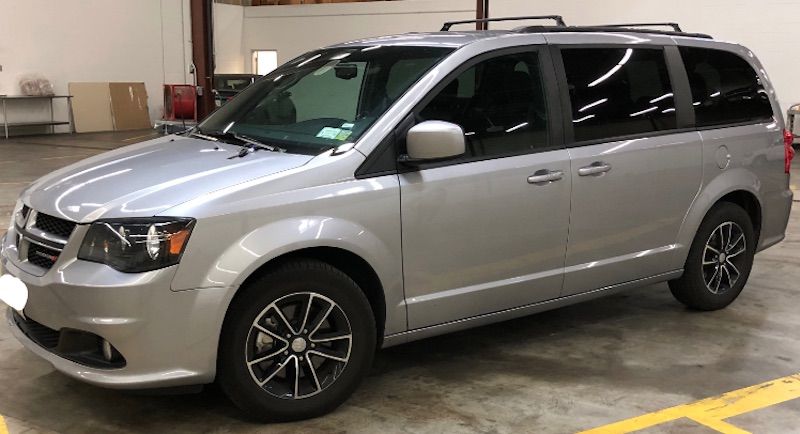 Spears, who was killed about three blocks from where her friend, 27-year-old Ashanti Carmon, another transgender woman who occasionally engaged in commercial sex work along the Eastern Avenue corridor, was killed on March 30.

Reilly confirmed during Thursday’s press conference that Prince George’s County Police have not found any evidence linking the two murders.

Police also announced the formation of an LGBTQ task force that would work with community members to help solve crimes where LGBTQ people are the victims.

Prince George’s County Police Chief Henry Stawinski, who is currently out of state, issued a statement praising the work of the Criminal Investigations division in closing the case.

“This arrest demonstrates our commitment to our community and to the dignity of every single human being,” Stawinski said. “Your detectives used every resource at their disposal to the fullest extent, but ultimately it was grit and determination that led to the identification of the individual responsible for callously taking Zoe’s life. Homicide Unit detectives worked around the clock on this case throughout the past five weeks, initially with nothing more to go on than a grainy surveillance image of the killer’s van.

“Your detectives, led by Major Reilly, were unfazed by the scope of investigation or the tens of thousands of images that they would review in order to identify the killer and obtain justice for Zoe. I am proud of them, and I know that our community is as well.”