The 33-year-old musician is a special guest at the 9:30 Club event 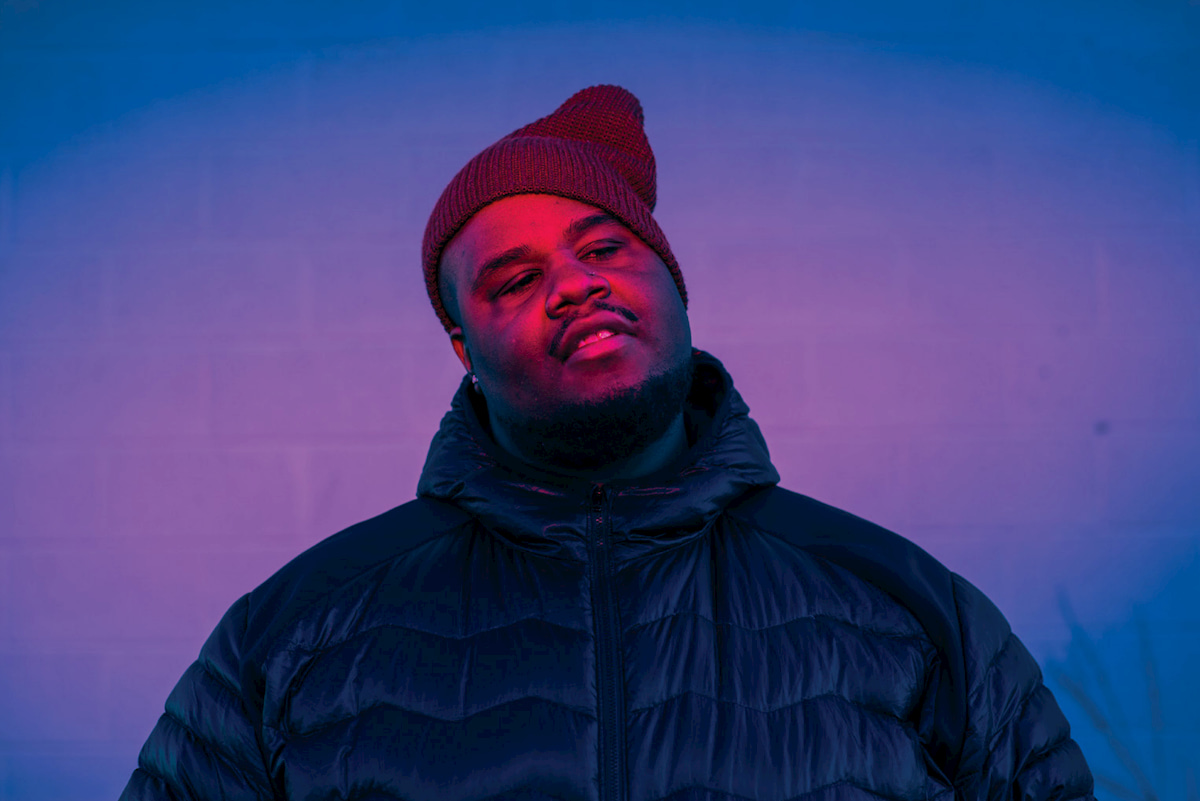 “We’re a certain kind of people here,” says Baltimore-based rapper DDm, who will perform as a special guest at this Saturday night’s LGBTQ mega-party Bent. “Very blue collar, very straight up. You know where you stand with us. You don’t have to figure it out. And we were deliberately campy before camp was a thing. Baltimore by nature is just an innately campy place.”

DDm, which stands for Dapper Dan Midas, got his start in Baltimore’s competitive rap battle scene. “I won a lot,” he says. “It got boring after a while artistically, because there’s only so much you can do with that.” So he attempted to build a fuller musical career, but a promised 2018 album, Soundtrack to a Shopping Mall, didn’t go as planned.

“If you don’t own what you’re making, if everything isn’t signed, the contracts and all of that, you can find yourself being very disappointed,” he says. “Especially when you think something’s about to happen for you and it doesn’t. That was a huge lesson I learned. I had spent a lot of money on a project…and then we had a situation arise, and I had to kind of just call it a day.”

DDm didn’t waste time, however, and bounced back quickly. His recently released album, Beautiful Gowns, marks the joyful, surprising, striking debut of an artist destined to take the world by storm.

It’s even spawned a music video, the playful “He Say, She Say,” which deploys objects that these days could be considered antiques: corded telephones. “The director, Nick Gorey, had that idea…. He went and found all those old phones and had the extras use them in the video.” 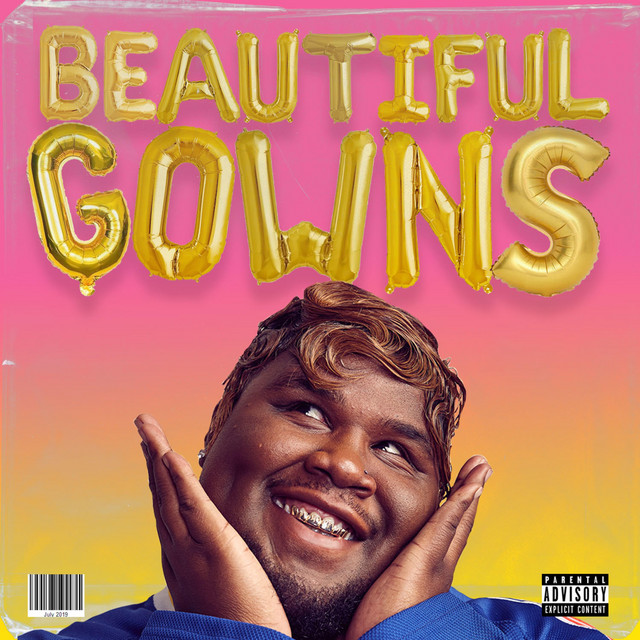 If you didn’t know DDm was a proud member of the LGBTQ community, the video — and his aggressively camp delivery — makes it abundantly clear.

“My personality,” says the 33-year-old West Baltimore native, “reads a certain way. I can’t fake it like a lot of [other rappers] can. My energy is a certain type of energy. It’s not something that I can mask. I’ve tried to do that, and it weaves very awkwardly for me. The reason why I think my career is starting to work now for me is because I really, really, really am comfortable with the person that I am — in all places. And that’s so key. It’s one thing to be yourself amongst your friends. It’s another thing to be yourself amongst society.”

He laughs. “I tell people all the time, I’m very much an openly gay person. But I didn’t come to be gay famous. I came to be famous!”