Thorne had previously come out as bisexual, but realized her pansexuality after someone explained it to her 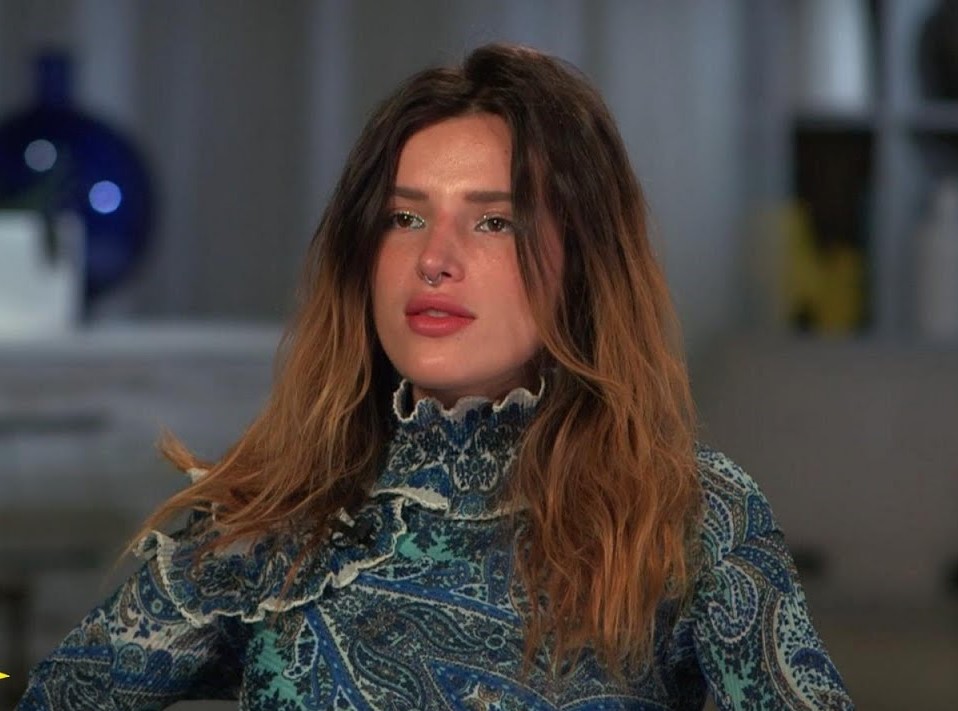 Actress and former Disney Channel star Bella Thorne has revealed that she identifies as pansexual.

Thorne, who has starred in Shake It Up, The DUFF, and Midnight Sun, came out as bisexual in 2016, after she was photographed kissing another woman.

But in an appearance on Good Morning America, Thorne said she now realizes that she is “actually a pansexual” after someone told her “really thoroughly what that is.”

“I didn’t know that,” the 21-year-old said. “You like beings. You like what you like. Doesn’t have to be a girl or a guy, or a he or she, or they or this or that. It’s literally you like personality. You just like a being.”

She added that it “doesn’t really matter what’s going on. If I just like it, I like it!”

Pansexuality is considered a branch of bisexuality, though separate in its own right. Whereas those who identify as bisexual are typically attracted to more than one gender, a pan person is attracted to all gender identities, or attracted to people regardless of gender, GLAAD notes.

Thorne joins a number of other celebrities who identify as pansexual, including Miley Cyrus and Janelle Monae.

Cyrus came out as pansexual in 2015, telling Elle UK that she is “very open about it — I’m pansexual.”

Monae came out as pansexual last year, telling Rolling Stone that “fear of being judged” had stopped her from publicly embracing her sexuality earlier.

“Being a queer black woman in America, someone who has been in relationships with both men and women — I consider myself to be a free-ass motherfucker,” Monae said.

Earlier this year, Thorne told Gay Times magazine that coming out as bisexual had impacted her career, saying she’d been denied roles and treated “differently.”

“There were a few places on the acting side that were very negative about it,” she said. “There was someone who, right after I came out, canceled my audition. It’s not like anybody comes up to you and says, ‘Well, you’re gay so I’m not going to hire you’. I haven’t had that.

Also Read: Valkyrie will be the first openly LGBTQ superhero in a Marvel film

Rhuaridh Marr is Metro Weekly's managing editor. He can be reached at rmarr@metroweekly.com.
← Previous Story Valkyrie will be the first openly LGBTQ superhero in a Marvel film
Next Story → WATCH: Gay adult video stars make out while anti-gay protesters watch