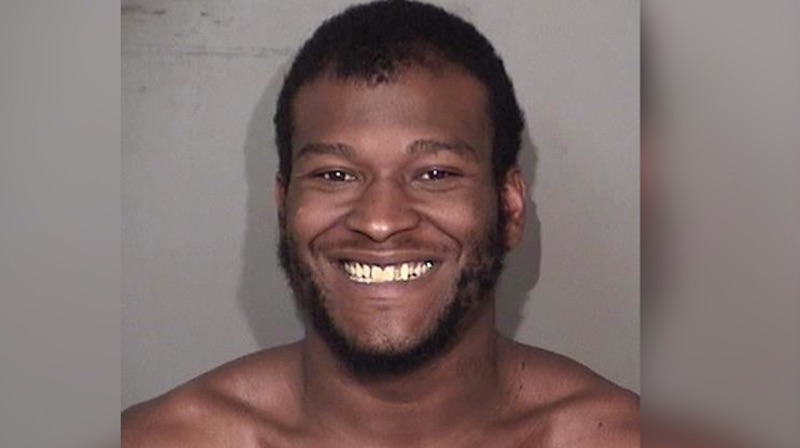 A Detroit man has been charged with murdering one gay man and critically wounding another after allegedly using Grindr to lure the men to him and shoot them.

Nelson is accused of shooting and killing 31-year-old Brian Anderson and critically wounding 26-year-old Malcolm Drake during an attempted robbery in on July 6.

Wayne County Prosecutor Kym Worthy alleged in court that Nelson had targeted his victims because of their sexual orientation, and had used the social networking app Grindr to entrap them.

“To some this will be just another hateful and violent act in America,” Worthy said in a statement. “They will read about this case and continue to go about their day. To me, that is quite tragic.”

The case has been assigned to Special Prosecutor Jaimie Powell Horowitz of the Fair Michigan Justice Project, a program in which the Fair Michigan Foundation, a statewide LGBTQ group, partners and collaborates with the Wayne County Prosecutor’s Office and local law enforcement to investigate and prosecute capital offenses — such as murders, rapes, robberies, or carjackings — involving LGBTQ victims.

As the first program of its kind in the entire country, the Fair Michigan Justice Project has an extensive record of success in prosecuting those who have been accused of targeting victims because of their sex, sexual orientation, or gender identity.

Since its founding in 2016, the program has helped successfully prosecute 28 cases to date, resulting in a 100% conviction rate, Fair Michigan President Alanna Maguire told Metro Weekly.

“We are saddened and outraged by this despicable crime, Maguire said in a statement. “This case is just the most recent example of how members of Detroit’s LGBTQ community are too often targets of violence. The Fair Michigan Justice Project is proud to partner with the Wayne County Prosecutor’s Office and the Detroit Police Department to aggressively prosecute these ruthless crimes.”

Nelson remains in prison while he awaits trial. He is next scheduled to appear before 36th District Court Judge Ronald Giles for a probable cause conference on July 26 at 8:30 a.m., and for a preliminary hearing on Aug. 2 at 1:30 p.m.

John Riley is the local news reporter for Metro Weekly. He can be reached at jriley@metroweekly.com
← Previous Story House passes National Defense Authorization Act with LGBTQ-inclusive amendments
Next Story → Scruff buys gay dating app Jack’d after it was fined for exposing users’ nudes