2019 U.S. Conference on AIDS focused on ending the HIV epidemic in America 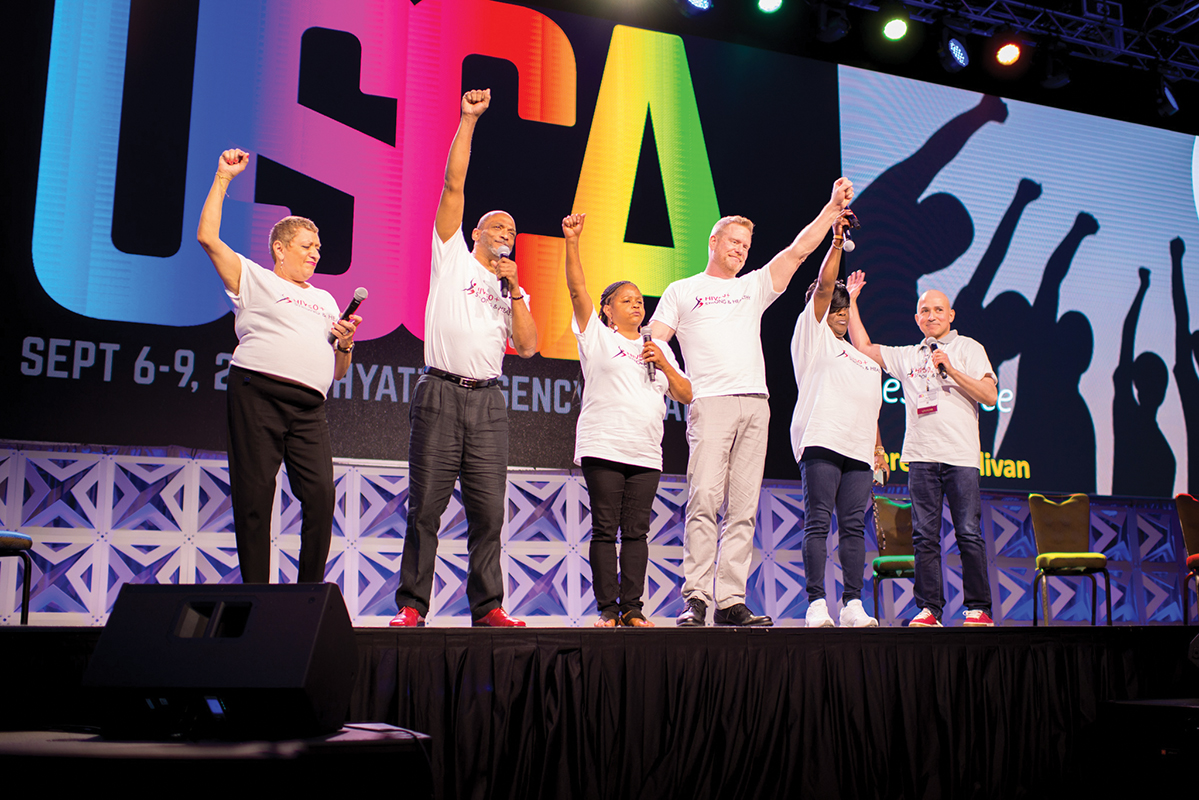 “There are 1.2 million Americans living with HIV right now,” says Paul Kawata. “Every year, there are about 40,000 new cases.” As the executive director of the AIDS/HIV advocacy organization NMAC for thirty years, Kawata pays close attention to the numbers. Next weekend, the organization will continue a more than two-decades-long tradition of producing the U.S. Conference on AIDS.

This year’s conference, in Washington from Sept. 5 to 8, will bring together more than 3,000 experts, researchers, advocates, service providers, and other professionals for more than 160 workshops and four plenaries focusing on the latest developments in HIV research, prevention, and treatment, with special program tracks focusing on HIV’s impact on specific communities.

The overall focus of the conference centers around federal efforts to effectively “end” the HIV epidemic in America by reducing new HIV-positive diagnoses to below 3,000 per year by 2030.

“In less than 30 days after the start of the conference, our nation will begin building plans in 57 jurisdictions across the country,” says Kawata. “This is, at some level, a very historic moment, because we have never ended an epidemic without a vaccine or a cure.”

Ending the epidemic will rely heavily on biomedical interventions, such as the U=U campaign connecting HIV-positive individuals with medication to reduce their viral loads to undetectable levels, and the use of Truvada, or PrEP, by HIV-negative individuals to block transmission of the virus. 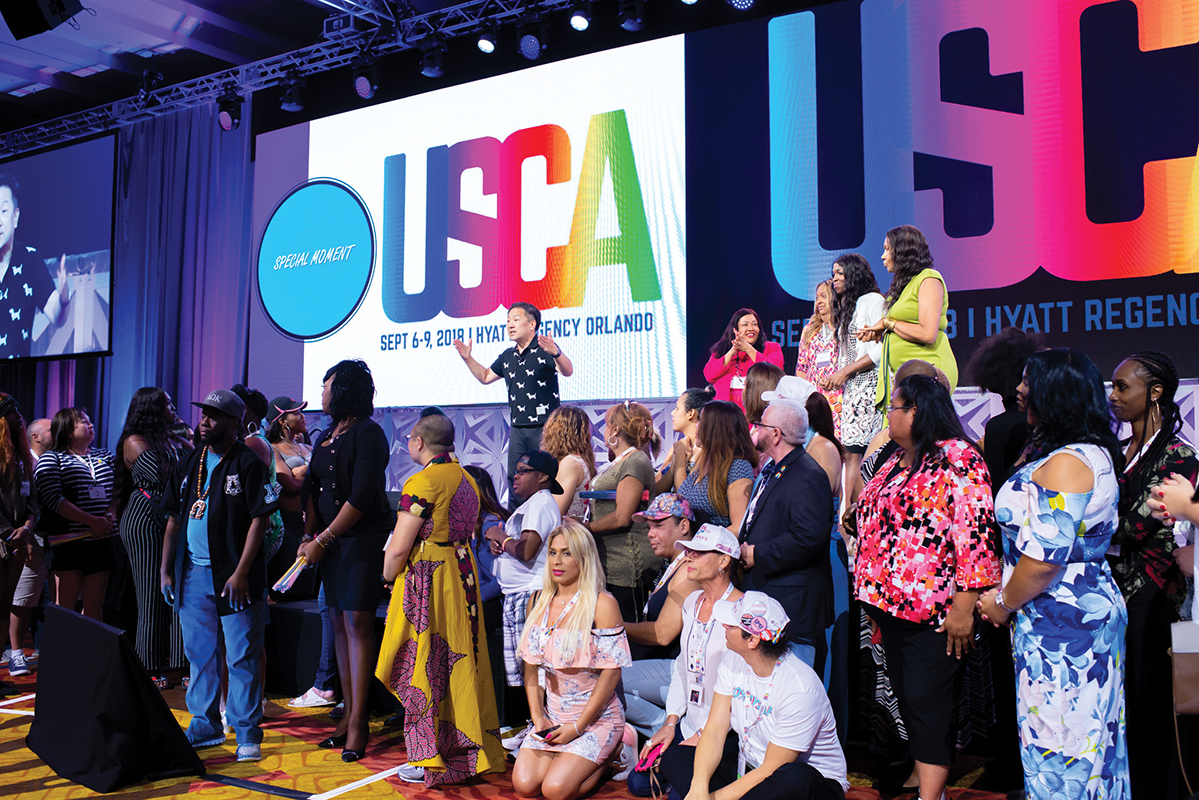 To help spread awareness, NMAC will be hosting a “Demonstration Ball” as part of its opening reception on Thursday, Sept. 5. The ball will celebrate the influence of ballroom culture on the HIV epidemic and was inspired by a recent storyline from Pose about HIV in the African-American gay and trans communities.

NMAC will also host a screening of the documentary 5B, about the first hospital ward in San Francisco to deal with AIDS patients on a large-scale basis, as well as a discussion with actors from the LGBTQ TV series Noah’s Arc, and performances by various artists, including America’s Got Talent star Branden James and Canadian drag queen Jade Elektra.

“NMAC believes that culture is how we learn about different communities,” says Kawata. “We use culture as a way to train the movement about the communities that are hardest hit by HIV and how we need to reach them.”