Jeffrey Epstein compared pedophilia with homosexuality before he died 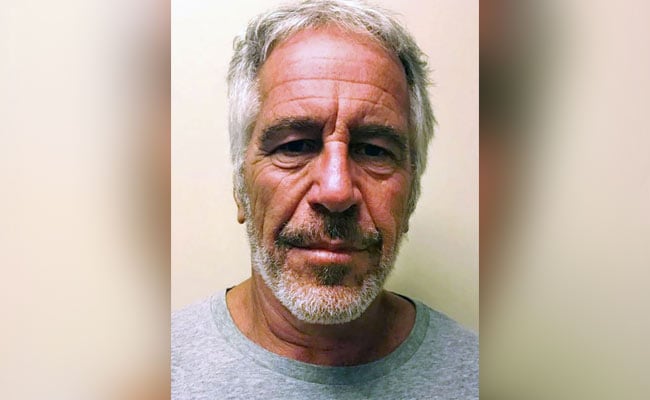 Jeffrey Epstein drew a comparison between homosexuality and pedophilia in one of the last interviews he gave before his death.

Epstein, a registered sex offender who pleaded guilty to soliciting prostitution from an underage girl in Florida in 2008, was supposed to be talking about his rumored ties to automotive and energy company Tesla.

Instead, he seemingly went off on wide and varied tangents, one of which was to contrast his apparent predilection for underage girls with the plight of gay rights around the world.

“If he was reticent about Tesla, he was more at ease discussing his interest in young women,” Times columnist James B. Stewart wrote. “He said that criminalizing sex with teenage girls was a cultural aberration and that at times in history it was perfectly acceptable.

“He pointed out that homosexuality had long been considered a crime and was still punishable by death in some parts of the world.”

Stewart noted that Epstein “made no secret of his own scandalous past” during their 90-minute interview, but that he also “seemed unapologetic.”

Epstein was friends with or had connections to a number of powerful and well-known people, including Donald Trump, former President Bill Clinton, and Woody Allen.

Stewart noted that Epstein claimed to “know a great deal about these people, some of it potentially damaging or embarrassing, including details about their supposed sexual proclivities and recreational drug use.”

According to reports, Epstein’s mansion contained an oil painting of Clinton in women’s clothing, wearing a blue dress and red heels.

“It was hanging up there prominently — as soon as you walked in — in a room to the right,” a source told The New York Post. “Everybody who saw it laughed and smirked.” 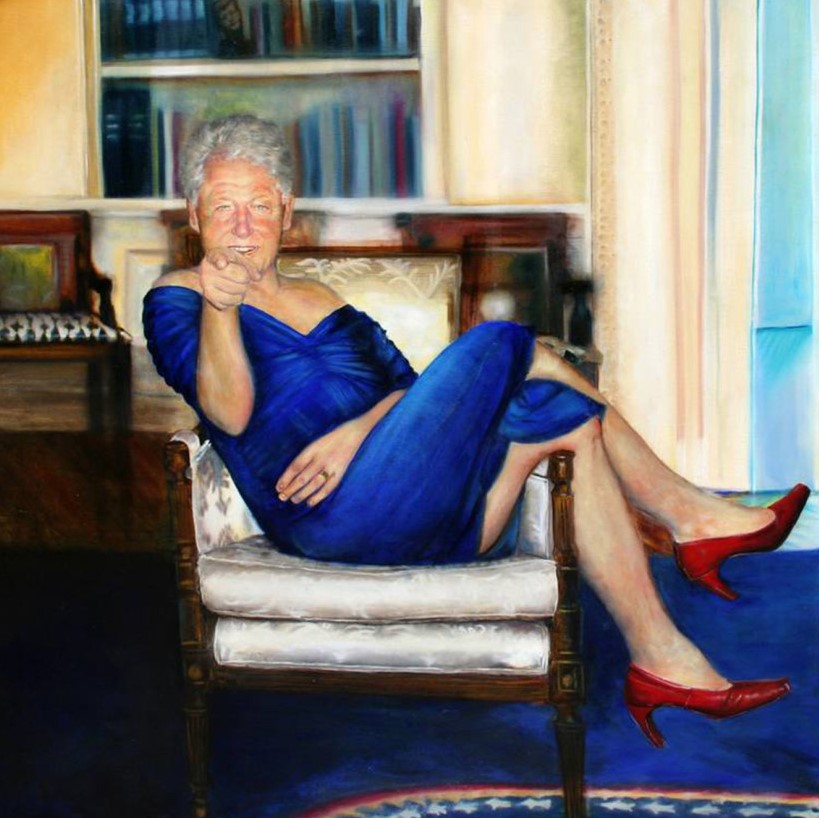 Officials ruled Epstein’s death a suicide, but a recent autopsy showed he had “sustained multiple breaks in his neck bones” — which the Washington Post reported could indicate hanging, but are also consistent with victims of strangulation.

He was being held on sex trafficking charges following an FBI investigation, and faced up to 45 years in prison if found guilty.