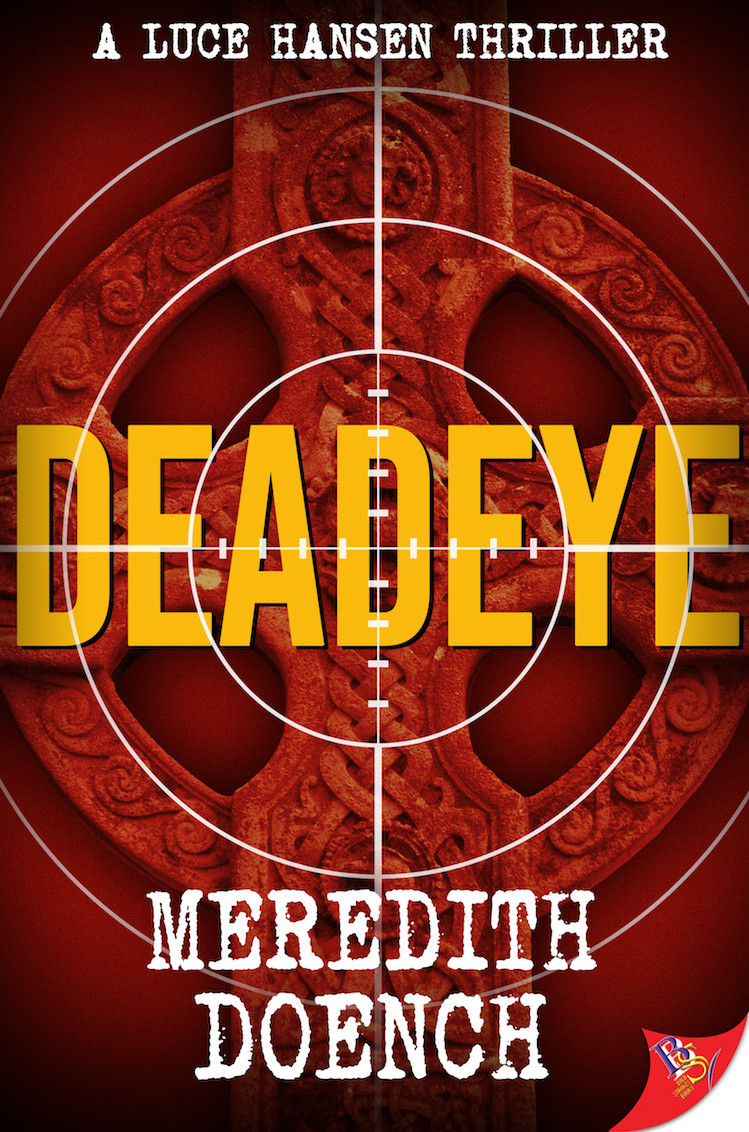 The sun sank low on the South Carolina horizon. I leaned back in my seat, let the paddle rest across my lap, and welcomed that familiar bump of Harper Bennett’s kayak against mine. The ocean resort directed us to a small inlet where the water shimmered with the evening calm and views of the sunset burned an array of oranges, yellows, and purples. Bennett and I had settled into a silence as the movement of the water gently rocked us. This, I thought, was the true measure of trust with another person — how long that comfortable silence could hold between the two of you.

“Sure beats the office, doesn’t it?” Bennett turned to me, the sunset reflected against the lenses of her sunglasses. She wore a full body suit because she couldn’t stand to be in water below 70 degrees, as if she might suddenly be submerged while kayaking. A film of sweat lined her upper lip.

“Not to mention the unforgiving weather in Ohio this time of year,” I added. “Let’s stay another week.”

Bennett laughed. “Amen to that.”

When the sun became only a burning orange sliver, Bennett interrupted our silence. “I’ve been meaning to check in with you. With us.”

I held my breath. Despite the fact there was no indication that Bennett wanted to end our relationship, my mind always went there first — a negative thinking loop that rarely left my mind quiet.

“Are you happy, Hansen?”

If Bennett could have seen beneath my over-sized sunglasses, she would have noticed the furrow in my brow and the tension lines beginning to crease around my eyes. I tried not to let my paranoid thinking take over, still, my mind churned with questions. Had I done something wrong? Where was this coming from?

“I am happy, Bennett,” I said cautiously, “but the bigger question here might be, are you?“

Along the shoreline, a seagull screamed and cawed for its mates. I tried to fill her silence: “Almost a year together, and we still call each other by our last names.”

“We aren’t exactly the conventional lesbian couple, are we?”

“If by conventional, you mean U-Haul trailers and month-long camping trips filled with crowded pride festivals, then no. But it’s okay — we do our own thing.”

Bennett groaned, and leaned back into her kayak. “Why not a camping trip now and then? Or a few Pride festivals? Conventional or not, I want a relationship that’s stable. I need someone I can count on. I need to know that you are safe at work and will return home at the end of your day.” Her words came out in one long breath. “I want to grow old with you, Hansen.”

There it was — the huge boulder that wedged between us since we met. Bennett worried that my work as a serial killer profiler for the Ohio Bureau of Criminal Investigation would lead to my eventual demise. My work always had a way of digging its hooks into me, of gripping tight my mind, body, and soul in a way that made my breath quicker, my heart beat stronger. Nothing, absolutely nothing else had ever made me feel more alive than the hunt for a killer and the need for justice.

“There is only one thing I am certain of.” Bennett’s hands fisted over the oar that rested across her kayak. “I will not be that woman who stands by her partner’s grave after she has been murdered by some senseless idiot while on the job. I will not be that sobbing widow who they hand the folded flag to, the one who nearly faints while the blank shots fire from the gun salute.”

“Ben, that’s not going to happen.” I reached across our kayaks for her hand.

“You cannot promise that.”

“I also can’t promise I won’t die of a heart attack, a car wreck, or cancer.” I squeezed her hand. “Love is a gamble, right?”

Bennett smiled as she squeezed back, winding her fingers through mine.

When the sun had completely dipped below the horizon, we slowly paddled towards shore. My air-raid siren ringtone screamed, the one I’d assigned to all work-related calls.

For a second, both of us froze. Then Bennett hollered, “You brought your cell phone on the water? What about our rule!”

I hated “the rule,” and I regularly defied it. Floating time, according to Bennett, was unplugging time — no phones, no music, no texting or email checking. The world can wait, she always told me, at least until we come in from the water.

“It’s not a safe rule, Bennett,” I said, reaching for the phone. “Something could happen.”

“You’re a Special Agent, and I’m a doctor. Who else could we possibly need in an emergency?”

The phone’s siren screamed again. I didn’t want the argument that had been brewing between us to suddenly land, but this mattered. It mattered a lot because of Marci Tucker. I’d struggled long and hard with the effects of PTSD since I found my first love murdered. I’d only missed her murder by minutes, her body still warm and bludgeoned inside a cave where we regularly met. It was the moment on which everything in my life hinged, the moment that defined me.

I gestured to the trees and water surrounding us. “I know the terrible kind of mayhem that can go down in nature without access to phones. Death won’t wait for a 911 call.”

Bennett looked away as the story of my past washed over us. We didn’t talk much about Marci, yet she was frequently around us, lingering like a ghost I couldn’t shake. It had taken years for me to come to terms with the fact that the murder might not have happened if I had been on time to meet Marci, if I hadn’t have gotten caught in a traffic jam on the highway, if I had taken a different route to the caverns.

If, if, if. This tiny word endlessly needled me, particularly when it came to the death of Marci Tucker.

I reached up, my fingertips landing on the cool pendant of Marci’s Celtic cross that I still wore around my neck. It was one of the ways that she was always with me.

For a few seconds, neither of us spoke. Then, he added, “gobble, gobble.”

I laughed at Colby Sanders’ sad attempt at a joke and suddenly missed him. My boss’s voice was one I never wanted to hear on vacation, but if I had to, at least he always made me smile. “What’s up, Sanders?”

“I hope you’re having a good Thanksgiving down there,” he started, “but we have a situation. A prison break at Hartford Correctional.”

My mind turned over everything I knew about the Ohio prison: high security, older prison, with some disturbing reports of officer violence on inmates. Then it hit me. “No, Sanders! Please tell me this has nothing to do with Deadeye.”

His silence on the other end of the line told me it did.

I looked over at Bennett who mouthed what.

“He’s a high risk inmate. How could this even happen?”

“A transport situation and a lot of help from the outside.”

I pressed the heel of one hand against my forehead, the place where a headache teased me. Holidays tended to be a time on prison campuses when officials let their guard down, when fewer eyes focused on the inmates. Clearly I wasn’t the only one who knew that secret. “How long has he been gone?”

“The last documented sighting was over four hours ago. Search teams are out.” He flicked the wheel of his lighter, and I imagined him igniting the end of his cigarette.

As Sanders went on about the flight details out of Charleston, and I thought about Deadeye. The serial predator had been hunting humans long before I joined the BCI, and was finally apprehended in southeast Ohio after murdering at least six victims, hunter-style, in the rural hunting areas of Simmons County. Deadeye was better than a good shot — generally the victims were taken with a single bullet through the head. And he always removed and took with him the victim’s blood-stained shirt, his trophy of death. Deadeye loose and on the streets was more than dangerous — he was explosive.

“Yeah,” I blinked myself back to focus. “I’ll see you in a few hours.”

I hung up and looked out over the glass-calm water. The evening breeze felt good against my face.

Her eyes widened with his name. “What do you mean?”

I handed Bennett my paddle and then rolled away from her, the weight of my body spinning the kayak upside down. Salty water enveloped me as I slipped out of the kayak underwater and let my body sink into the cool thick darkness.