The Tony-winning star offers 'An Evening with Audra McDonald'

By Randy Shulman on September 26, 2019 @RandyShulman 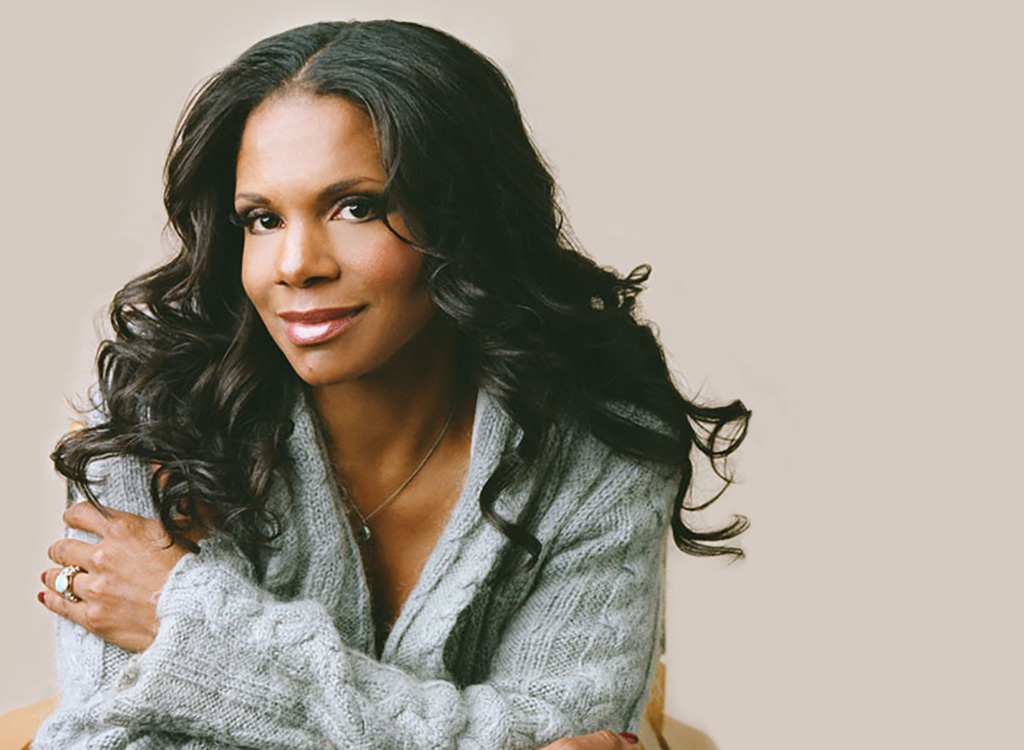 One of the most divine voices of our generation, Audra McDonald glides back through our area this weekend, appearing as part of George Mason University’s annual “Arts by George!” celebratory gala of its talented student body.

Her concert, An Evening with Audra McDonald, in which she’ll be accompanied by a trio, is designed to enthrall audiences with a hand-picked selection of favorites.

“Some of it is based on my last album, Sing Happy,” she says, adding that her visit will include “a chance to spend a little time with some of the students [earlier in the day], doing an educational Q&A session where they can ask me questions about my journey and career advice.”

For the past two years, the Tony and Grammy-winning artist has been starring alongside fellow Broadway vets Christine Baranski and Delroy Lindo in The Good Fight, CBS’s stunningly good follow-up to The Good Wife.

The show far surpasses the original in terms of how it deals with topical events — the Trump presidency, race relations, sexual malfeasance — currently embroiling this country.

McDonald, who is honored to be part of the series — which recently concluded its third season on CBS All Access — has never been one to shy away from sharing her feelings about the state of the world.

“I fear that we’re losing our humanity,” she says. “We’re falling into a lack of empathy as a nation, a lack of humanity. We’re not seeing each other as equals and as human beings. That keeps me up at night.”

Randy Shulman is Metro Weekly's Publisher and Editor-in-Chief. He can be reached at rshulman@metroweekly.com.
← Previous Story Review: ‘J. Lo: It’s My Party Tour’ at Capital One Center
Next Story → Concert Review: Tegan and Sara’s ‘Hey, I’m Just Like You’ Tour