By Randy Shulman on September 12, 2019 @RandyShulman 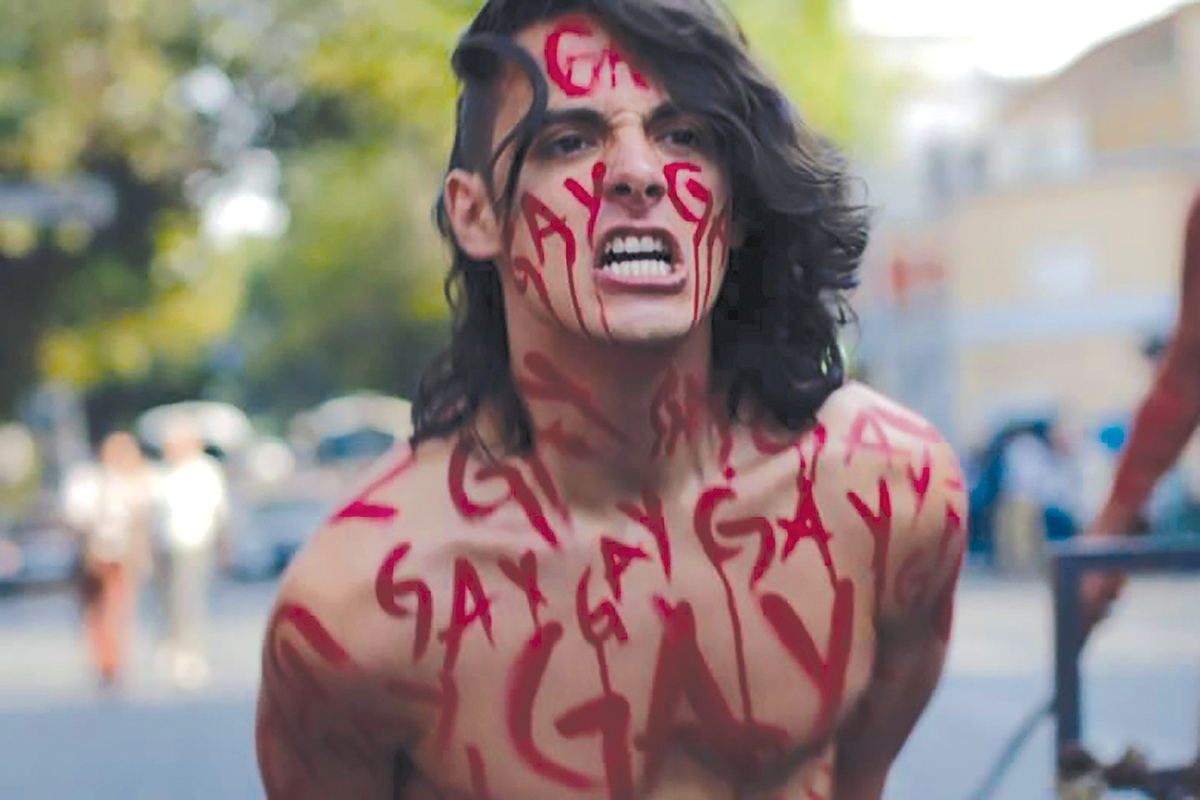 This Is Not Berlin — Photo: Courtesy of Samuel Goldwyn Films

THIS IS NOT BERLIN

Filmmaker Hari Sama’s semi-autobiographical coming-of-age drama is a smart, uber-queer, Mexican indie that shouldn’t be overlooked. The story of high school buddies Carlos and Gera growing up fast in ’80s Mexico City has a sexy, punk/New Wave angle that should appeal to queer alternative folks who came of age in that era, cut with a contemporary cool that might also appeal to audiences who didn’t paint on eyeliner, tease and gel their hair up to the ceiling, and spend their teenage nights pogo-ing with birds of a feather inside their favorite haunt. The cast, including the 2018 Oscar nominee for Roma, Marina de Tavira, as Carlos’ disapproving mom, rocks, and so does the Spanish-language New Wave soundtrack. Opens Friday, Sept. 13. Landmark’s E Street Cinema, 555 11th St. NW. Call 202-452-7672 or visit www.landmarktheatres.com. (André Hereford) 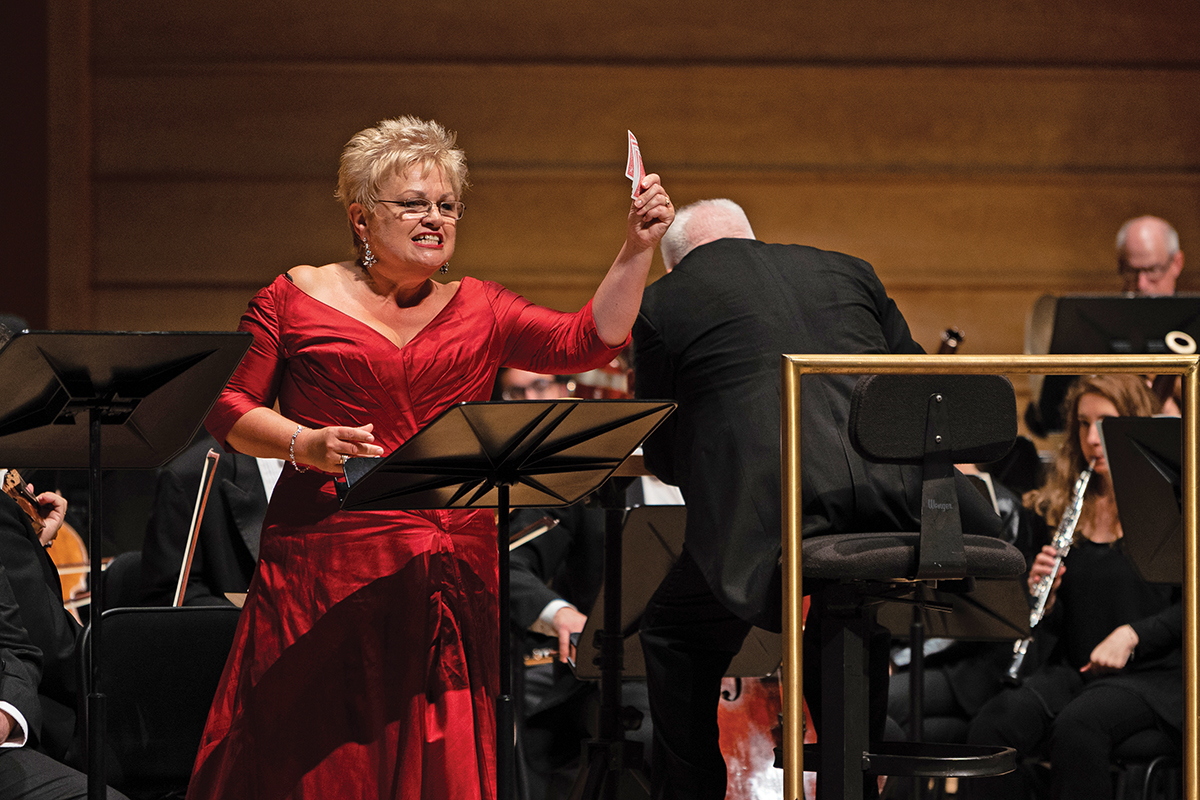 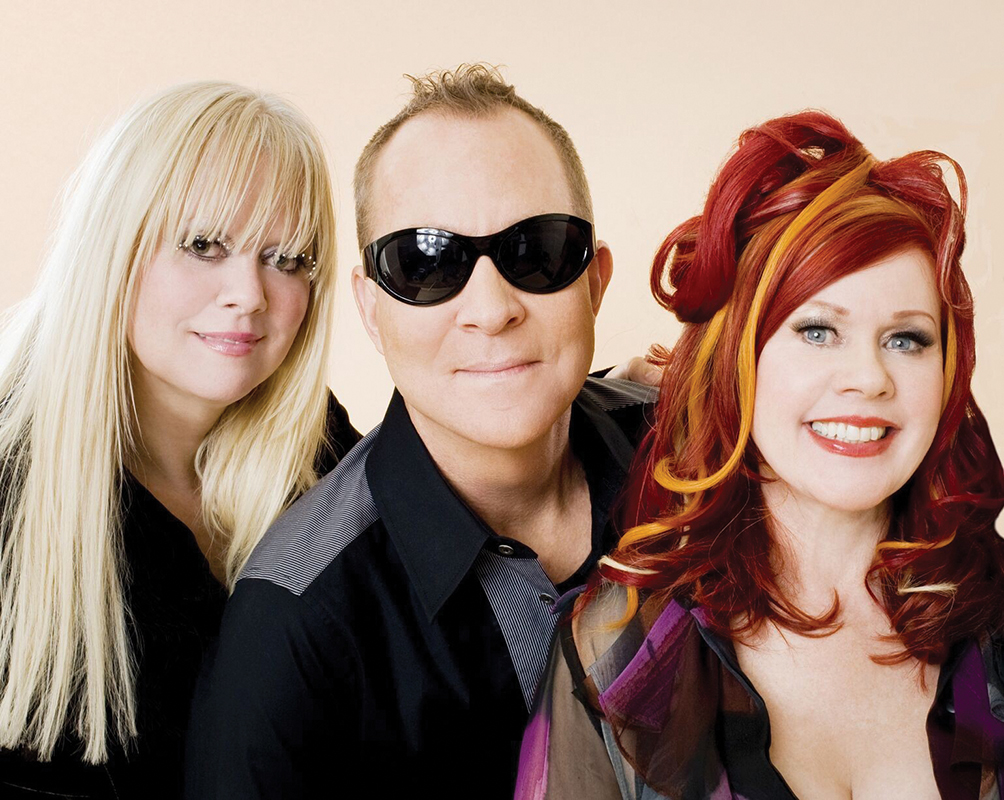 Fred Schneider returns to the area with his “Love Shack” pack (including fellow LGBTQ members Keith Strickland and Kate Pierson), this time as part of a 40th Anniversary Tour, which comes in support of a first-ever official history of the band published by Da Capo Press. The group is also working to develop an authorized documentary about the group with producer Fred Armisen and director Craig Johnson. The group’s debut at the Anthem next week will be accompanied by opening sets from fellow ’80s-era hitmakers Orchestral Manoeuvres in the Dark and Berlin (“Take My Breath Away”). Tuesday, Sept. 17. Doors at 6:30 p.m. 901 Wharf St. SW. Tickets are $55 to $95. Call 202-888-0020 or visit www.theanthemdc.com. 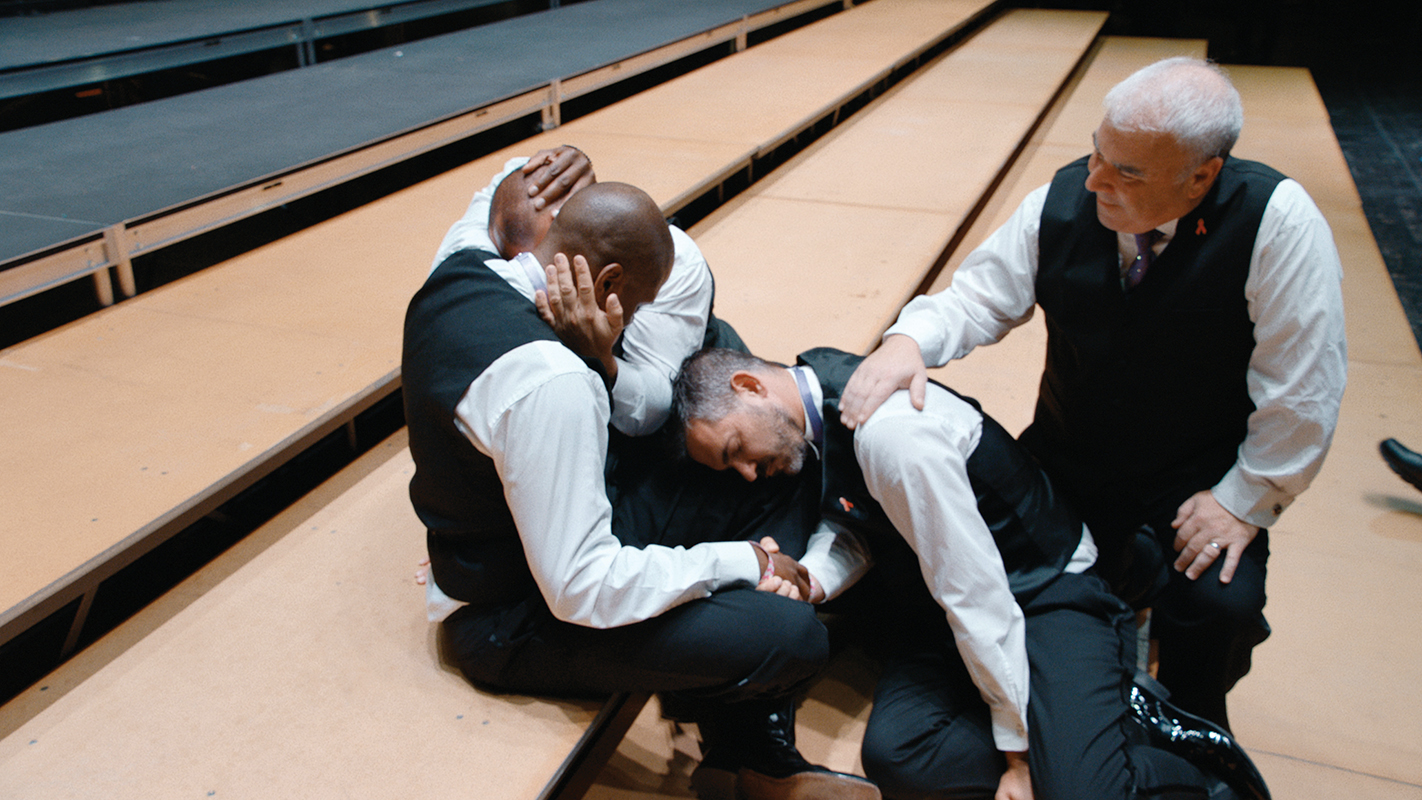 Called into action by the 2016 election — and the accompanying wave of discriminatory bills and laws that came crashing down especially hard on LGBTQ communities in the South — the San Francisco Gay Men’s Chorus jumped on a tour bus and headed for Tennessee. David Charles Rodrigues and an eight-person film crew were along for every mile of the tour’s course from Tennessee through Mississippi, Alabama, and the Carolinas. Gay Chorus Deep South pursues the Chorus’ mission of unity with song, sass, and through the personal stories of several chorus members — chief among them the SFGMC Artistic Director and Conductor Dr. Tim Seelig, a former Southern Baptist minister. Seelig, a bright and funny presence, leads the chorus through perhaps the film’s most moving moment, as they sing a traditional Irish blessing while gathered among family and friends who’ve come to see them perform. The film, next up in the monthly screening series from Reel Affirmations, conveys a strong message of openness, while also presenting the SFGMC’s Southern tour as a fierce act of resistance. Thursday, Sept. 19, at 7 p.m. Landmark’s E Street Cinema, 555 11th St. NW. Tickets are $14. Call 202-452-7672 or visit www.thedccenter.org. (André Hereford) 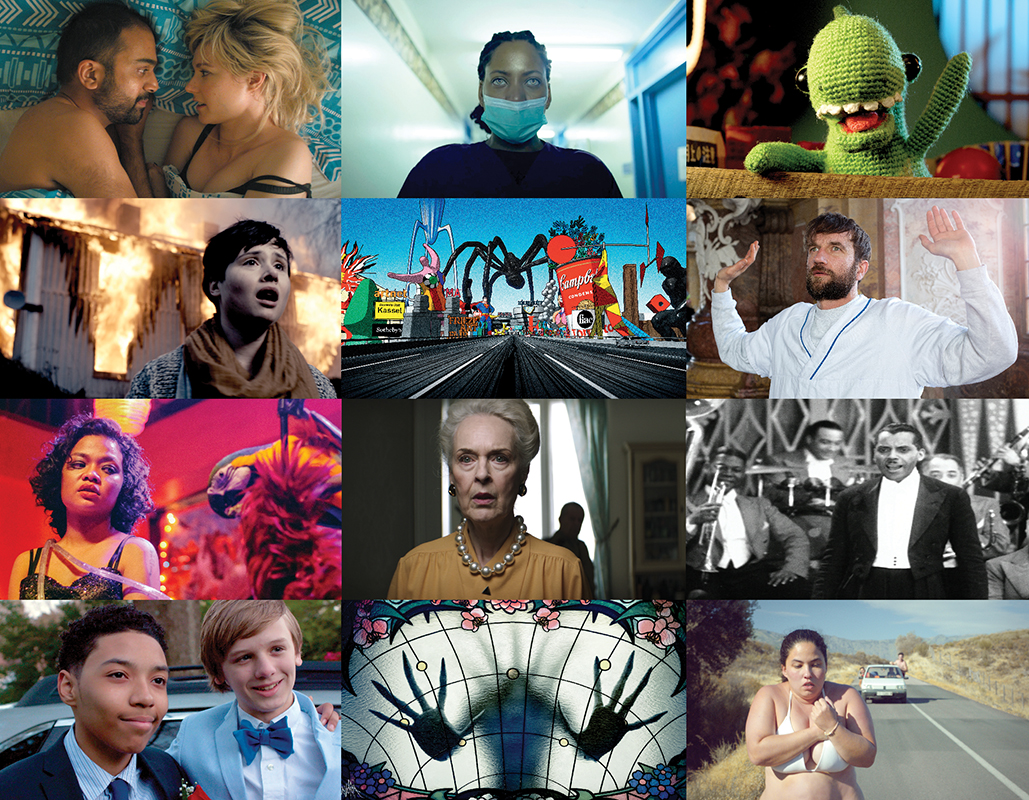 One of the largest festivals in the world of its kind, the 16th annual DC Shorts International Film Festival and Screenplay Competition features more than 150 shorts running an average of 5 to 15 minutes each. The films are presented in 19 Official Selection Showcases and 11 Special Interest Showcases, all screening at the Landmark E Street Cinema. Of course, part of the joy of watching any collection of short films is in the discovery, taking delight in the variety of subject matter, styles, and genres on display. It’s like a Whitman’s Sampler, but on film. Individual Showcase tickets are $15. All Access Festival Passes are $140 and provide access to all showcases and the parties. Many of this year’s films are available for watching online during the run of the festival for $40. For more details on this year’s festival, pick up a copy of the official DC Shorts Program Guide at venues around town or browse it at Issuu.com/metroweekly. Call 202-393-4266 or visit https://festival.dcshorts.com for more details.

Randy Shulman is Metro Weekly's Publisher and Editor-in-Chief. He can be reached at rshulman@metroweekly.com.
← Previous Story Theatre Week is back — here’s everything you need to know
Next Story → DC Theater Review: ‘1 Henry IV’ at Folger Theatre