By Doug Rule on September 5, 2019 @ruleonwriting 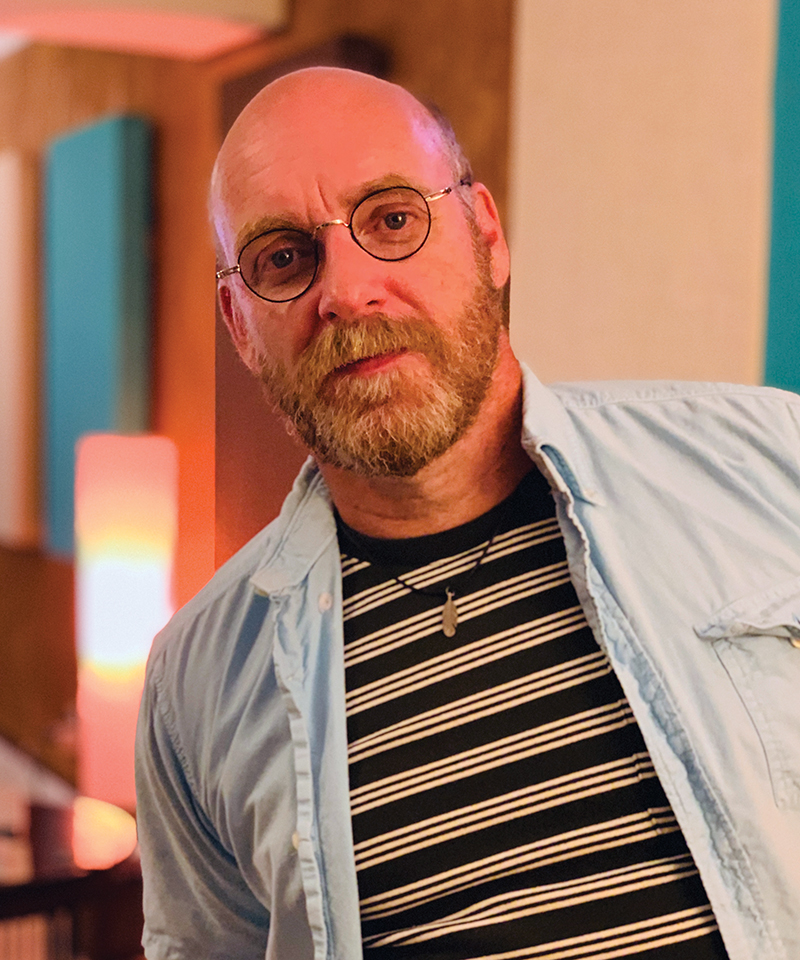 A decade ago, while watching “one of those weird cable channels,” Rich Morel found himself drawn to a documentary on the phenomena of people who have been struck by lightning, and the things that happen to them. “One of them was this postal worker who was struck by lightning,” he says. “And all of a sudden he was able to play [as] a pretty decent classical pianist, and he had never done any music prior to that. I was watching it, and I was feeling probably not that creative at the moment.” He remembers thinking to himself, “Maybe that would help.”

Rather than wait for lightning to strike, Morel let his imagination run until he sparked the idea for a new pursuit — to compose a new musical, Struck. “It’s about a faded rockstar who’s totally past his prime and starts to believe that if he could get struck by lightning, he would get his musical ability and all of his mojo back,” he says.

The obvious question is when might the show see the light of the stage? The short answer is not any time soon. “There’s a lot of stuff kicking around as far as what to do,” Morel says. “We’ve talked about different ideas, about possibly doing little live bits of this show, but nothing’s on the table right now.”

Struck is available at all music streaming sites as well as at www.broadwayrecords.com.