"Imagine glitter raining on your soul," says founder Will Eastman 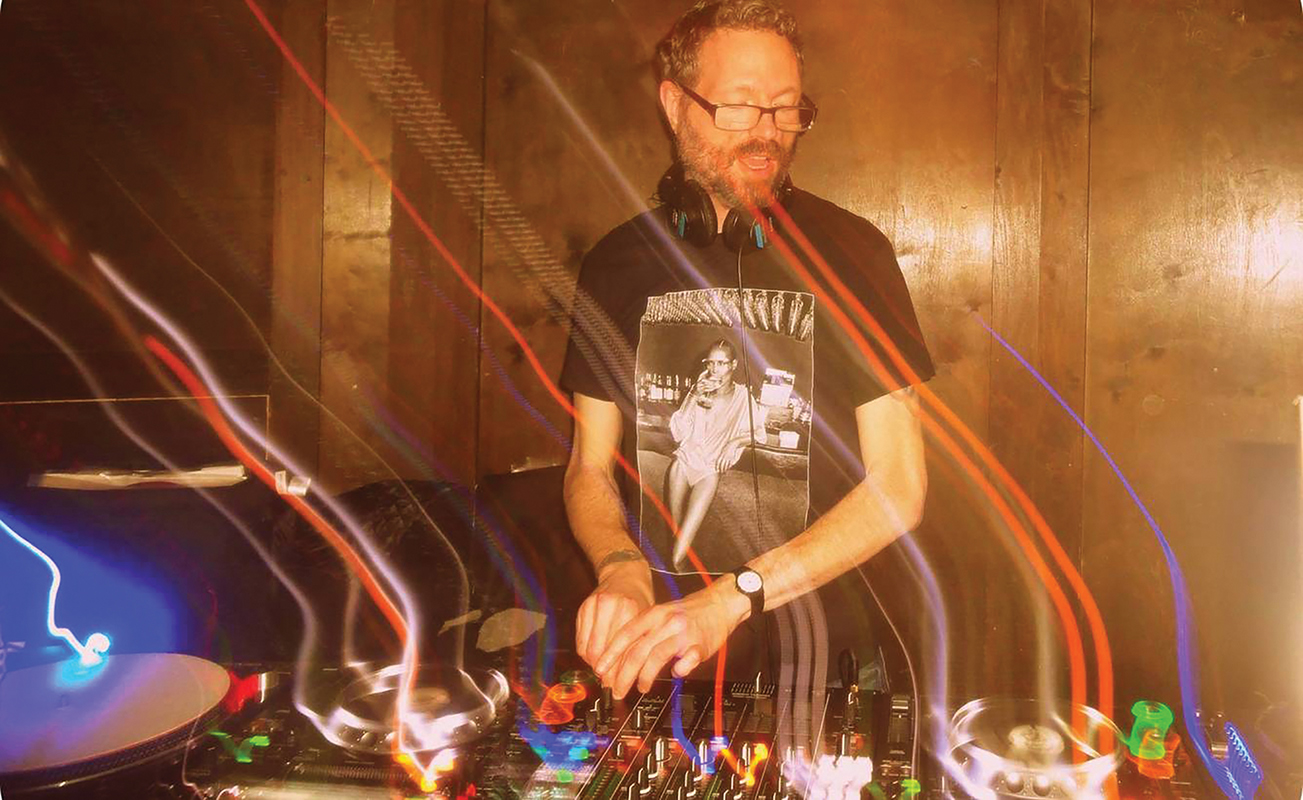 “I think disco has really made a huge resurgence in our popular culture,” says Will Eastman, citing last year’s Netflix documentary Studio 54 as one example. “The beauty of what that club and disco brought about [was that] you had straight people and queer people dancing together. You had white people, black people, people of different socioeconomic backgrounds. It was a real sort of watershed moment in American history and culture, and disco was at the nexus of that.”

Eastman has organized this weekend’s second annual Blisspop Disco Fest, named after his blog and former dance party. “The shorthand version I’ve been using to describe it is, imagine glitter raining on your soul,” he says. “That’s the vibe we’re going for. It’s for everyone. You can be you. You can be yourself there. And that was the beauty of a place like Studio 54.”

Last year’s inaugural festival featured the “father of disco” Giorgio Moroder, so this year Eastman went for “somebody who is at the very DNA of disco, but who hasn’t played a lot.” He landed on Cerrone, the Italian “Supernature” hitmaker from the disco era who will mark “his very first time playing in Washington, D.C.” on Saturday, Sept. 28, at U Street Music Hall. Opening for Cerrone is Jellybean Benitez, “a resident DJ at Studio 54 who helped discover somebody by the name of Madonna.” 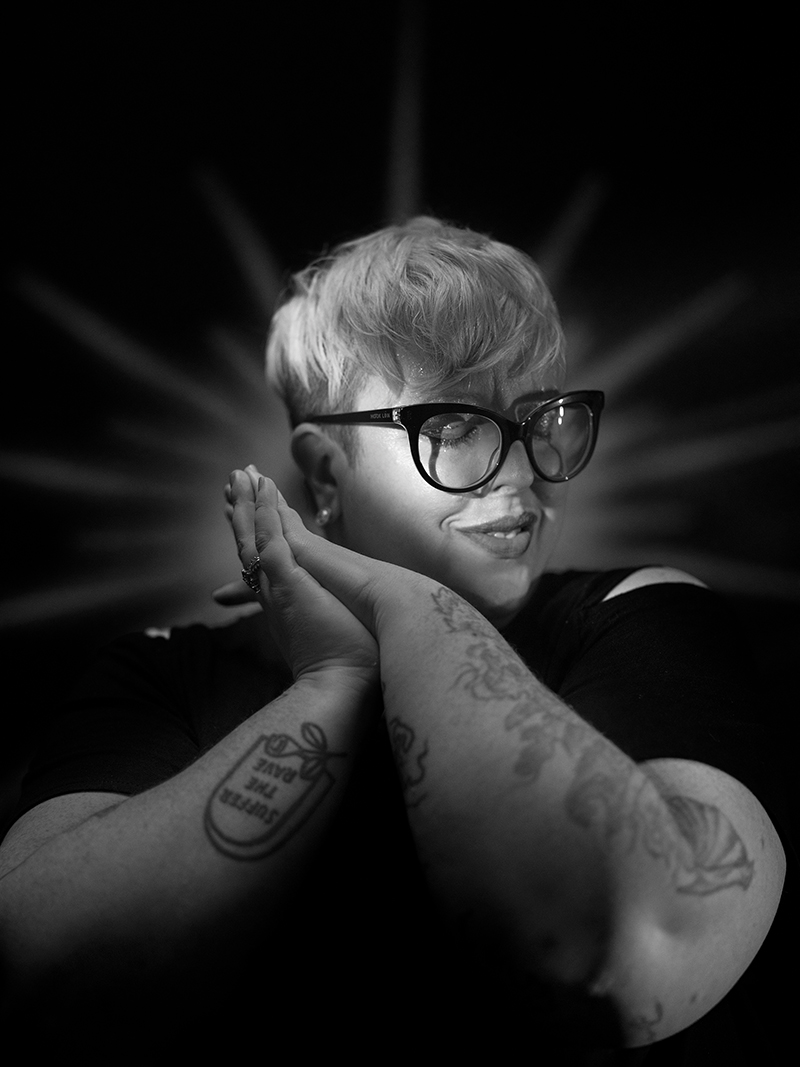 Both U Hall and the 9:30 Club host Blisspop parties this Friday and Saturday with headliners The Black Madonna, Chromeo, and Crazy P. The fifth and final party is presented by Pittsburgh’s popular gay party Honcho on Sunday night at U Hall.

“The Honcho parties always have a fantastic vibe, and they just do attention to detail — to the decor, and vibe, and music of the night — that is very rare amongst promoters.” The DJ lineup includes Gay Marvine, Tommy Cornelis of TNX, and D’Adhemar. That party will attract its fair share of the LGBTQ community, but Eastman is hoping that’s the case for all the weekend’s parties. “That was the case last year,” he says. “Disco was birthed from black and queer culture. When you talk about contemporary dance music, you cannot separate it from its black and queer roots.

“The Blisspop Disco Fest is a safe space for anyone to be who they are,” he says. “Last year I was super delighted with the vibes of the parties. It was young people, old people, queer people, straight people. It was a great mixture of people, which is what every good party should be.”