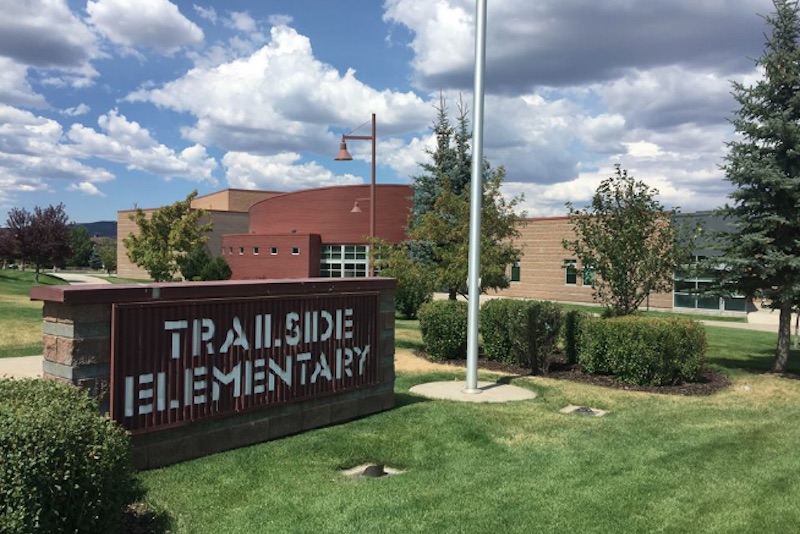 Utah’s Park City School District has received a cease and desist letter from an attorney demanding that the district stop an anti-bullying program designed to protect LGBTQ students.

The letter, sent by attorney Trevor Casperson, takes issue with the “Welcoming Schools” program being implemented at Trailside Elementary School.

Welcoming Schools, the brainchild of the Human Rights Campaign, seeks to provide professional development to teachers so they can take actions or implement classroom or school policies aimed at preventing bias-based bullying, providing a safe school climate for LGBTQ students so they can thrive educationally, and creating a welcoming environment for all types of families, including those headed by same-sex parents.

Casperson claims he and the Pacific Justice Institute, a conservative legal organization, represent parents who object to the LGBTQ-affirming program. He outlines three objections to the program: 1) that it is not state-mandated; 2) that it constitutes a form of sex education, thus requiring prior parental consent; and 3) that it promotes a political agenda — that of support for LGBTQ rights, which may run counter to some parents’ religious beliefs, reports local NPR affiliate KPCW Radio.

In the letter, Casperson claims that Utah state law only requires secondary schools to adopt youth suicide prevention policies that address bullying and cyberbullying. Because Trailside contains no secondary grades, the school is not required to implement any such program.

Casperson also claims that the Welcoming Schools program “constitutes a comprehensive educational program on human sexuality, which cannot be implemented without there also being presented an opportunity for parental consent.”

But Park City Superintendent Jill Gildea objects to that characterization.

“What this really does…is helps our teachers when they see or hear something, is to be able to stop it in its tracks,” Gildea adds. “Practicing that if they hear somebody using any derogatory term from a child to another child, what they can do to intervene appropriately. What question they can ask. How they can set things back to rights.”

Gildea says the objective of the program is to make sure all students feel safe and included. She says that administrators at Trailside decided to implement the program after seeing various forms of bullying on the playground. She notes that the bullying does not even have to be LGBTQ-specific for teachers to intervene.

Gildea told KPCW that the Trailside principal has only heard from four parents who object to the program. But she acknowledges that there may be some misinformation being spread about the program via the Parent Teacher Organization email list.

Park City Board of Education President Andrew Caplan says it’s hard to tell how many parents are in agreement with the cease and desist letter.

“Most of the communication has been anonymous. In this case, they’ve chosen to remain anonymous, so we don’t really know who’s behind it or how many there are,” he says. “We’ve been encouraged by the feedback we’ve gotten from the vast majority of parents at Trailside and in our district.”