GLAAD calls for 20% of series regulars to be LGBTQ by 2025, with half of LGBTQ characters being people of color

By John Riley on November 8, 2019 @JohnAndresRiley 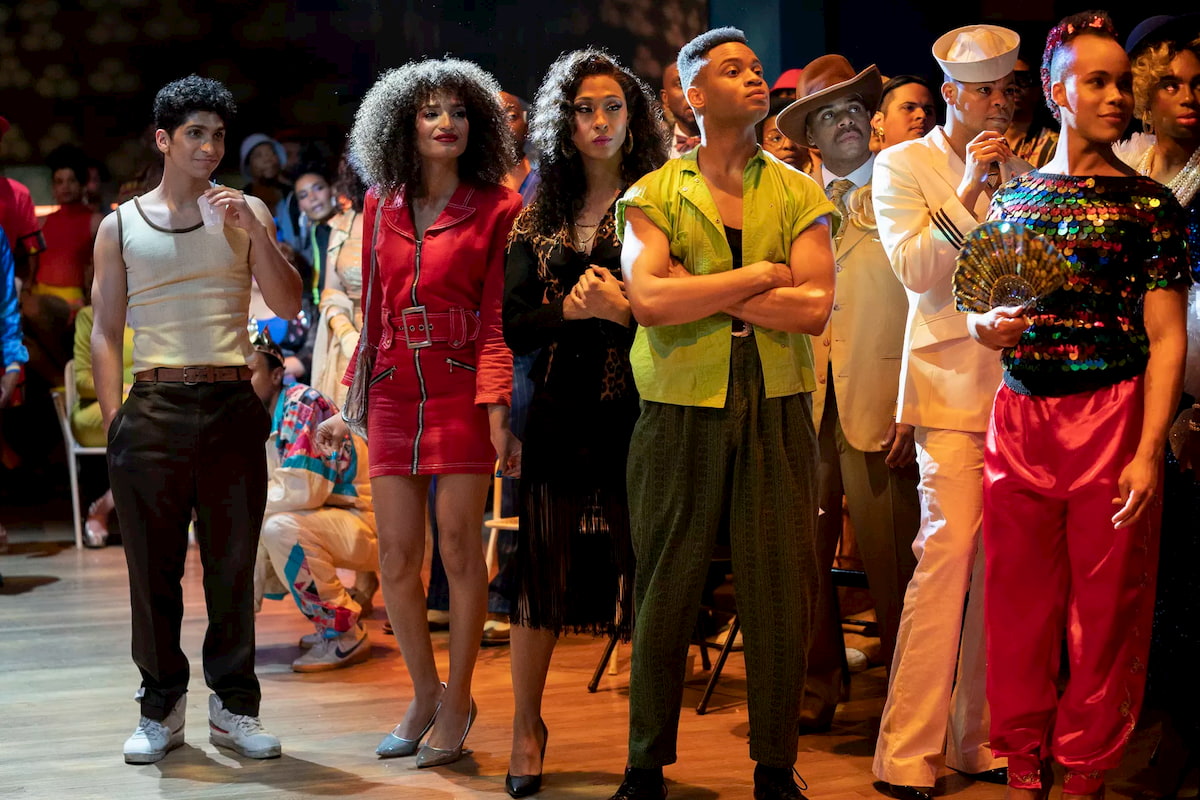 A new report from the LGBTQ advocacy group GLAAD finds that the percentage of LGBTQ primetime scripted series regulars on broadcast television has reached an all-time high for the 2019-2020 season.

The annual Where We Are on TV report collects data on LGBTQ visibility in order to advocate for greater representation on screen and urge the TV industry to include more diverse and substantive representations of LGBTQ characters.

This year, 10.2% of all series regulars on broadcast TV are LGBTQ, up from 8.8% the previous year — the highest level it has been since 2004, when GLAAD expanded its efforts to begin tracking the number of LGBTQ characters on broadcast series. (For the nine years prior to that, it had only assessed the number of LGBTQ characters on cable television.)

Last year, GLAAD called on the television industry to reach 10% LGBTQ inclusion among broadcast series regular characters by 2020 — a goal that has finally been reached. Sarah Kate Ellis, the president and CEO of GLAAD, celebrated that milestone.

“Last year, GLAAD called on the television industry to increase the number of LGBTQ characters and more accurately reflect the world we live in, and they responded by exceeding this challenge,” Ellis said in a statement. “At a time when the cultural climate is growing increasingly divisive, increased representation of LGBTQ stories and characters on television is especially critical to advance LGBTQ acceptance. Shows like Pose, Schitt’s Creek, Batwoman, and Billions demonstrate that not only are LGBTQ stories and characters on TV becoming more diverse, but that viewers everywhere continue to respond with extreme positivity.”

For the first time in the report’s history, GLAAD found that LGBTQ regular and recurring women characters on all platforms — broadcast, cable, and streaming services — outnumber their LGBTQ male counterparts.

Specifically, in terms of regular and recurring broadcast characters who are LGBTQ, women outnumber men, 53%-47%. When recurring characters are omitted, the percentage of women falls to 46%.

The report found that the racial diversity of LGBTQ characters on broadcast and cable increased significantly, while streaming saw a decrease.

Broadcast is also the only platform that has reached the goal, set by GLAAD, of having at least half of LGBTQ characters be people of color.

By comparison, of the 215 LGBTQ characters counted on cable, 103, or 48%, are people of color, an increase of two percentage points over last year.

Of the 153 LGBTQ characters on streaming series, 63, or 41%, are people of color, which is a decrease of seven percentage points from last year.

The total number of transgender characters (both regular and recurring) is 38, or 8%, across all platforms, with 21 being trans women, 12 trans men, and five non-binary characters.

At an event on Thursday hosted by United Talent Agency, GLAAD called on the industry to exceed the goals set for this year by ensuring 20% of series regular characters on primetime scripted broadcast series are LGBTQ by 2025.

It also challenges the industry to make sure that half of LGBTQ characters across all platforms are people of color.

“This year’s Where We Are on TV study found great progress towards a more LGBTQ-inclusive television landscape, and highlighted welcome increases of transgender men and queer women in upcoming programing,” Megan Townsend, the director of entertainment research and analysis at GLAAD, said in a statement. “However, it is also important to note that there is still work to be done.

“On cable TV, just three networks account for 44 percent of all LGBTQ representation on primetime scripted series. Similarly, programming from four dedicated producers and creators who prioritize inclusion — Greg Berlanti, Lena Waithe, Ryan Murphy, and Shonda Rhimes — accounts for 14 percent of total LGBTQ characters across broadcast, cable, and streaming originals. We hope to see all networks follow their lead, and work towards reflecting the reality of their audience and the culture.”

John Riley is the local news reporter for Metro Weekly. He can be reached at jriley@metroweekly.com
← Previous Story TV Review: ‘Peaky Blinders’ Season 5 on Netflix
Next Story → TV Review: Awkwafina is Nora from Queens