Marriott refused a gay couple’s wedding, so Hilton stepped in to help 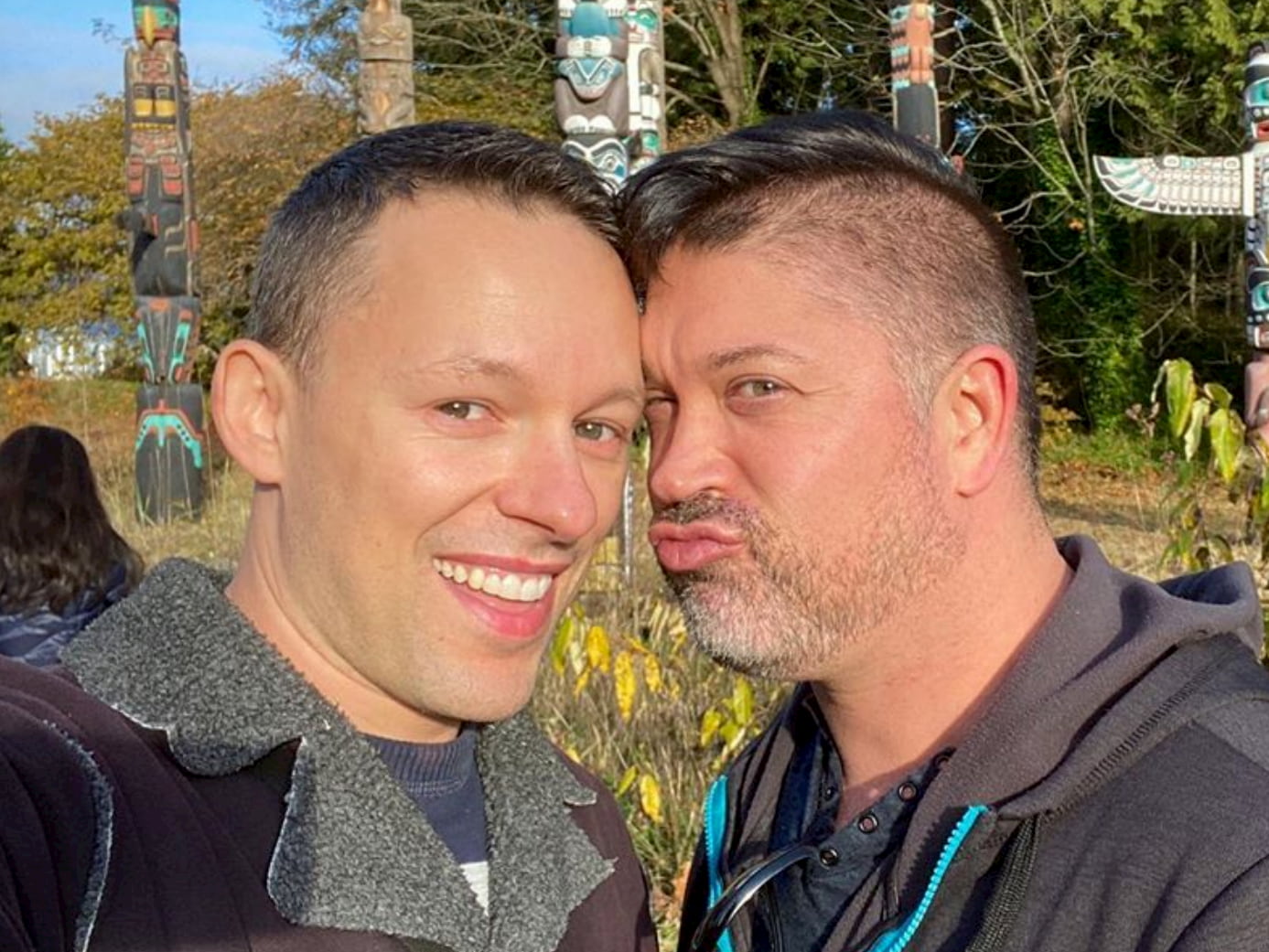 International hotel chain Marriott has apologized after one of the company’s properties refused a same-sex couple’s wedding.

Speaking in a YouTube video, Rimer said the couple declined the offer of a wedding bouquet, instead requesting two boutonnières from the hotel’s salesperson. The representative then informed him that the hotel isn’t prepared for same-sex ceremonies.

In a follow-up email, the Sheraton said it “is not specialized to carry out” gay weddings and wouldn’t want to accept their booking “as a trial and error” and offer poor service.

Instead, Rimer was told to book at either a Marriott or Westin, as they “do have this specialization.”

Rimer called it “probably the most homophobic experience I’ve ever encountered in my entire life” in his video.

“What do you mean specialize? Why do you need to specialize in gay weddings?” he said. “There’s not much to specialize, other than it’s going to be a groom and a groom instead of a bride and a groom.”

He added: “I don’t know if she thinks we’re going to show up in Speedos with go-go dancers, and we expect the officiant to be wearing leather chaps? This is just a normal wedding, it just happens to be with two guys.”

Rimer said that Marriott’s head office apologized for the incident, but the resort made no further contact.

“A phone call apologizing and saying you’ll look into it is literally the least you could do,” he said.

But Rimer’s wedding isn’t a total loss. Marriott rival Hilton reached out to him on Instagram after his video was posted, offering to “gladly host your wedding ceremony and feast for FREE for you and your 45 guests at Hilton Puerto Vallarta!”

Speaking to USA Today, Rimer said Hilton was “very excited” and offered a number of “complimentary services” to “try to put together the perfect wedding for us.”

He added: “They’ve been very responsive to my emails since then so we’re really happy and impressed with them.”

Marriott spokesperson Jeff Flaherty told USA Today that the company is “greatly concerned about the experience reported by Mr. Rimer.”

“Marriott has long been committed to providing an environment where all are welcome including our LGBTQ guests and their loved ones,” Flaherty said. “When we learned about this matter, we immediately contacted Mr. Rimer and expressed our sincerest apologies for his experience.”

Both Hilton and Marriott are known for being LGBTQ-friendly companies. Both Hilton Inc. and Marriott International Inc. have publicly supported the Equality Act, and both maintain a perfect 100 score on the Human Rights Campaign’s Corporate Equality Index — indicating pro-LGBTQ corporate policies and support for LGBTQ employees, as well as support for overall LGBTQ equality and pro-LGBTQ legislation.